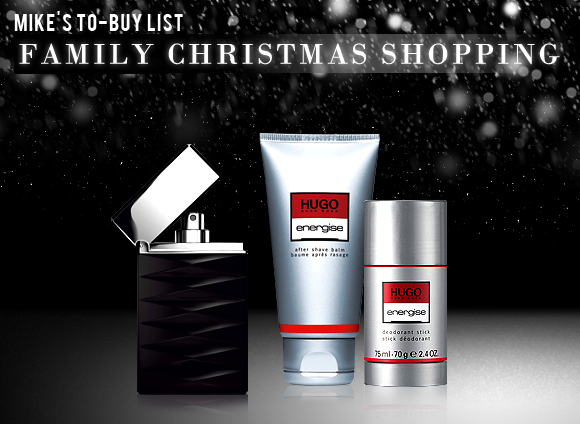 It’s that time of the year when people are spending almost all of their time trying to sort out presents for everyone. Luckily for me, this year’s wish list is not that big. Well actually there was a big list, but I have decided that only the following lucky people get their presents this year!!

Brother
Yeah, my brother. He has been pestering me from the day Apple announced the release of the iPod Touch. Every single day has been, “I want that! Please get me an iPod Touch”, so, due to me being a nice elder brother (not!!), he is getting his wish sorted! This is probably the most expensive present I am buying this year.

Niece
My niece has always been a big fan of cuddly bears, and every year for her birthday she gets one. She’s grown up now and I was expecting something different this year, but guess what, the first thing mentioned on the phone was “I want a teddy bear”. Great – now I have to walk in to a toy store and pretend that the bear is not for me!

Andy (Trainer)
My very chatty, urban, half Italian friend of mine has the body of a giant but a heart of a child! He loves his Giorgio Armani Attitude. Since he found out I worked at Escentual, he has been giving me hints about wanting one. So I am getting him the Armani Attitude Eau de Toilette Spray as a Christmas present and catch two fishes with a single hook (birds and stones are so very ancient).

Now all that needs to be done is for me to do the shopping, wrapping & posting – Merry Christmas Everyone!

This entry was posted on Thursday, December 6th, 2012 at 9:05 am and is filed under Christmas, Fragrance, Men. You can follow any responses to this entry through the RSS 2.0 feed. You can skip to the end and leave a response. Pinging is currently not allowed.

@escentual Looking to upgrade your skincare routine? If so, you might just want to try your luck with our @clarins_uk Super Re… https://t.co/8k5DDp4orI
3 days, 24 minutes ago • reply • retweet • favourite