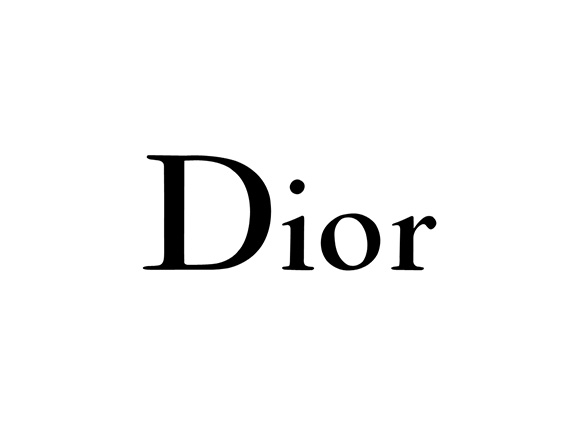 Christian Dior’s most iconic perfume franchise is without a doubt the Poison series.  This is due, in part, to the fact that the original Poison is one heck of a perfume and when it landed on the scene in 1985 it caused a massive splash, in a way that modern fragrance launches simply don’t any more.  Never before had such a vampiric scent ensnared so many women and frightened so many men!  It really was a scent to behold and it speaks of an era where perfume was intended to be dramatic, daring and even a little bit dangerous.

The Poison franchise has grown over the years and Dior has experimented with the theme of deadly perfumes on a number of occasions (there have been a total of five flankers).  Perhaps the most notable of these olfactory dissections is Hypnotic Poison (1998) – a perfume that captures the intensity and danger of Poison in a mesmerising and addictive way.  The result is a wonderfully unique and surprising accord that on first glance feels so soft and silky that it could never be harmful, but as with all things ‘Poison’ one must be careful not to let one’s guard down, because this perfume will silently coil itself around you and take full control.

As one of the more popular poisons, Hypnotic Poison has been subject to its fair share of flankers (Extrait, Eau Sensuelle and Eau Secrete) and for 2014 Dior is launching the Hypnotic Poison Eau de Parfum interpretation of the original Eau de Toilette.  This intense EDP is described (rather aptly) by Dior as having “an atmosphere of total deliciousness”, alluding to a more gourmand take on the Hypnotic Poison signature.  But it’s not only the scent that has been intensified though, the bottle has also been redressed in red and black glass, evocative of hot lava, hinting at the secrets this narcotic venom has in store. 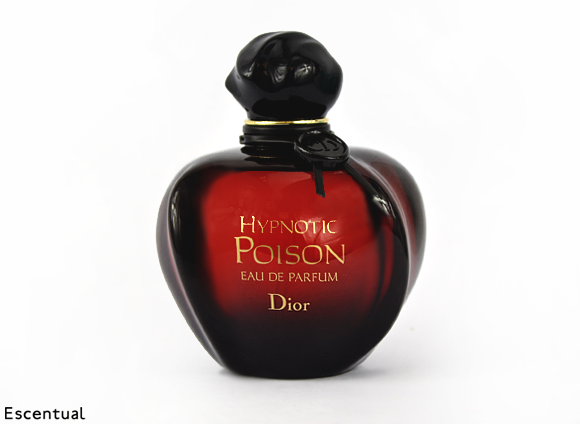 How Does it Smell?
Hypnotic Poison (the Eau de Toilette) was launched in 1998 as the third perfume to enter Dior’s Poison series.  At the time, the fragrance (created by the great Annick Ménardo) was a far cry from the narcotic, shoulder pad wielding ’80s diva of the original that came before it and showcased an olfactory signature that was unlike anything else on the market.  Rather than killing one dead with its toxic tuberose (a la Poison), Hypnotic Poison was, and still is a fragrance that causes a slow addiction, lulling one in with its creamy odour – an albino snake silently stalking its prey before striking.

What makes Hypnotic Poison such a remarkable scent is that it manages to smell both comforting and dangerous.  This beguiling duality is created by the clever pairing of jasmine and tonka bean.  These two ingredients both share a bitter almond facet that swirls hypnotically with a warm wave of silky vanilla.  The overall impression given by this serendipitous encounter of materials is of a delicious and enveloping almond milk that smells good enough to drink but is perhaps better suited to filling the bath of an Egyptian Queen. 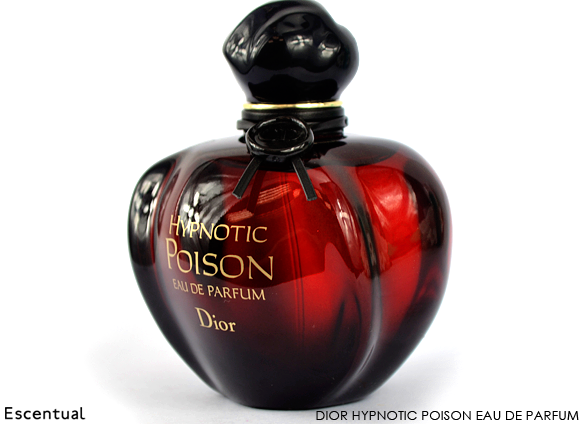 So, how does the newly launched Eau de Parfum compare to the Eau de Toilette? Well, the EdT is a modern classic so it will come as no surprise that Dior hasn’t tinkered too much with the style or substance of the original for this more intense version.  The differences themselves are subtle; the EdP is sweeter with caramelised sugar nuances and the vanilla is much thicker, boasting a soft marzipan facet alongside the bitter almond of the original.  All-in-all, Hypnotic Poison Eau de Parfum is richer and altogether more ‘present’ than the EdT.  This makes for a more luxurious experience however, this luxury comes at a price and by making this version deeper, Dior has taken away the more sparse and milky quality that made the original so fascinating.

Hypnotic Poison Eau de Parfum is what one expects from a stronger concentration; it’s louder, longer lasting and much more dense than the original.  It will appeal to those that that wish for a sweeter Hypnotic Poison with more oomph.  Given the choice I’d definitely still opt for the Eau de Toilette (despite the fact the EdP is housed in a gorgeous bottle with black and red glass resembling cooling lava), as I prefer my milky EdT to the buttery EdP, but whichever interpretation one goes for, it cannot be denied that the experience will not be one to be forgotten and will have you and those around you well and truly hooked.

This entry was posted on Wednesday, January 29th, 2014 at 9:00 am and is filed under Candy Perfume Boy, Fragrance, Guest bloggers, Tried & Tested. You can follow any responses to this entry through the RSS 2.0 feed. You can skip to the end and leave a response. Pinging is currently not allowed.

@escentual @whatlauraloves Thanks so much for being part of our #SunPoverty SPF Application video, Laura! ☀️❤️
1 day, 22 hours ago • reply • retweet • favourite

@escentual Where have you clipped your #SunPoverty Escentual SPF50? Show us using #HowDoYouClipIt or join the challenge on our… https://t.co/MN5GURH5ul
2 days, 20 hours ago • reply • retweet • favourite