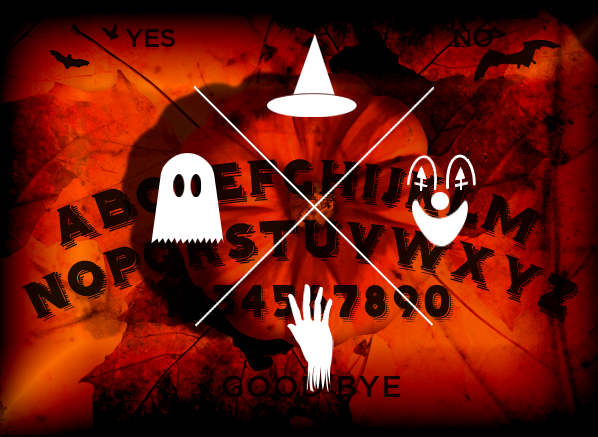 You’ve got to love Halloween.  Any holiday that involves sweets, dressing up and carving pumpkins is good in my book, and Halloween provides all of that, and much more.  Us Brits seem to be embracing the celebrations of All Hallows’ Eve more with each passing year, and whilst we may not go absolutely loopy for the holiday in the way our American cousins do (they really know how to it), we’ve always had a fascination for the dark, and the macabre.

Fragrance is an important part of Halloween.  There are lots of smells one associates with the holiday – pumpkin spice, autumn leaves, musty costumes and bobbing apples, just to name a few.  But a perfume also plays an integral part of any Halloween costume, and to neglect such an important finishing touch would almost be like stepping out of the house completely in the buff, which would be very bad (unless your costume is a nudist, of course).

To assist you with completing those fabulous Halloween outfits, I’ve compiled a short list of some of my favourite ghostly, ghoulish and zombie-riffic fragrances.  Amongst this selection of four you’ll find; something to give the impression of freshly harvested brains, something to conjure the spooks, and a fragrance that is as terrifying and fascinating as a mad clown.  Buckle up, dear reader, it’s going to be quite a ride! 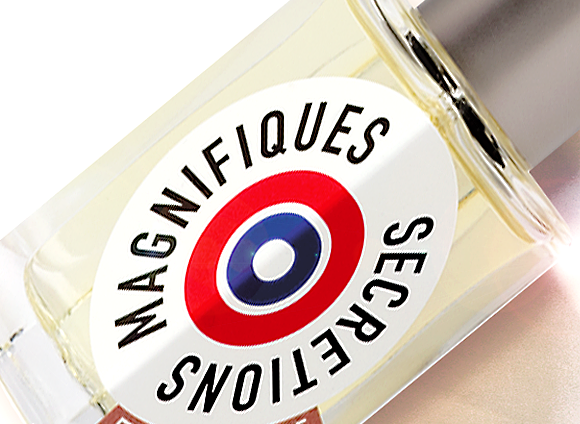 You can’t beat a good zombie.  Well, you can, provided that you have plenty of sharp instruments and a handy mob, but that’s not the point!  What I mean to say is that zombies are cool because they are more disgusting than scary, and more hilarious than they are deadly.  What’s not to like about the bloodthirsty undead? Other than the bloody-thirsty and undead parts, I suppose…

So what perfume is humorous, kind of gross, but also pretty cool at the same time?  Well, the answer is quite simple: it’s Secretions Magnifiques by Etat Libre d’Orange, of course.  This ode to bodily fluids is almost a Halloween costume in itself.  It shrouds the wearer in a challenging veil of ozonic white flowers and wet dog that could, with the right amount of imagination and artistic license, accurately convey the smell of brain-hungry zombies.

Do you believe in ghosts?  It’s hard not to at Halloween – all that’s needed is an old bed sheet and a pair of scissors, and hey presto, you’ve got yourself a ghost!  Ghostly perfumes are a little harder to come by than the costumes, it must be said.  For something to be truly spectre-like, it needs an ethereal presence and a sense of tension that begs the question – is it truly there, or not?

I find Guerlain’s Apres L’Ondee to be pretty ghostly, in a positive way, of course.  This blend of iris and violet is beautifully pale and ethereal.  It gives the impression of a shaft of moonlight drifting in through an open window, and it’s so complex that looking at it from different angles presents different impressions.  Is that moonlight or is it a ghostly spectre?  Who knows, but what is definite is that the goose bumps this fragrance creates are due wholly to its staggering beauty. 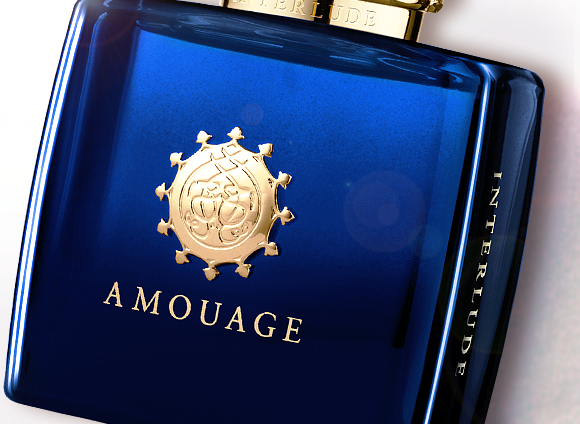 Thanks to Stephen King and his novel IT (and the associated movie), we all have a valid reason to be scared of clowns.  Clowns are terrifying because they are so inextricably linked with innocence and fun, but one never knows exactly what is lurking behind that painted smile and clowns have often been used by many authors as a device to scare the bejeezus out of unsuspecting readers.  In short, they’re pretty freaky.

So what would be the olfactory equivalent of Pennywise the clown?   Well, it would have to be something quite unsettling – a fragrance that leaves one with an indescribable sense of unease – something that hints at fangs behind the mask.  Amouage’s striking Interlude Woman is one such perfume.  Interlude Woman presents a face painted in a chaotic mix of colours, but it also uses kiwi fruit and imortelle to present an effect that is uniquely off centre and unsettling.  Fascinating and terrifying, this is Amouage’s most bizarre and unusual perfume, but it’s also one of their most compelling.

If I were a witch, which I’m not for the record (much to my dismay), I would wear Dior’s Hypnotic Poison.  “Why?” I hear you ask.  Well, for a start it comes in a bottle shaped like a poison apple, which provides a good degree of witchy realness in itself, but Hypnotic Poison is first and foremost, a beguiling perfume that most definitely puts the wearer, and anyone who encounters them, under a spell.

This little piece of olfactory witchcraft is presented as a potion filled with bitter jasmine, almond and vanilla.  The result is an unassuming, milky fragrance that soon becomes deeply intoxicating once it is put on skin.  If you want to serve ‘witch’ this Halloween, then Hypnotic Poison is the only appropriate choice of fragrance.

What are your favourite ghostly, ghoulish and macabre fragrances?

Opens with an interesting metallic note which I haven't encountered in any other fragrance! Overall very fresh and nothing repulsive like the description may lead to expect.

This entry was posted on Wednesday, October 29th, 2014 at 3:02 pm and is filed under Candy Perfume Boy, Fragrance, Tried & Tested. You can follow any responses to this entry through the RSS 2.0 feed. You can skip to the end and leave a response. Pinging is currently not allowed.

@escentual Trying to make it to January payday... #Valentino We have so much love for Kristen McMenamy and @MaisonValentino… https://t.co/Lr664ECUEn
1 day, 3 hours ago • reply • retweet • favourite