R is for Reformulation 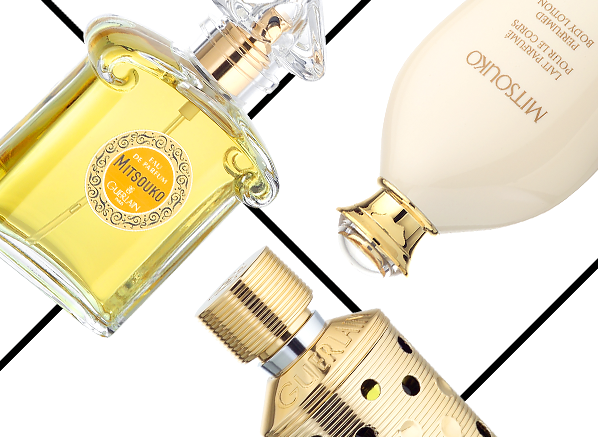 “Thomas AKA The Candy Perfume Boy takes you on a journey around the fragrance world with ‘The Escentual A-Z of Fragrance’ a fun and fragrant ride that gives you all you need to know – the notes, the brands and the perfumers – to become a true fragrance addict/nerd.”
.

Have you ever uncorked a new bottle of your favourite scent and realised that something isn’t quite right?  Is it your nose, or does something smell a little bit different?  Do you remember your Shalimar being a bit more animalic, or your Rive Gauche smelling more floral?  Well, the truth is that it’s probably not you, or your nose, and your beloved fragrance has, in fact, changed over time.

The perfume industry trades on mystery, with secrecy and intrigue as its currencies of choice.  It is therefore likely that you’ll ever know officially whether your beloved signature has indeed been tinkered with, but that does seem to be changing of late, and strong voices are rising up from between the bottles to speak the truth. Voices like Thierry Wasser, the in-house ‘nose’ at Guerlain, who is talking about the magic behind his creations, the ingredients that form them, and most importantly, the changes and challenges they face.  There is hope.

Reformulations are part and parcel of the fragrance industry, and an almost unavoidable certainty.  But why is that?  Surely a Company that makes perfumes can be savvy enough to ensure that there is consistency from batch-to-batch.  Well, the truth is that there are a whole heap of factors that can impact a perfume and its composition, resulting in often subtle and occasionally dramatic changes. 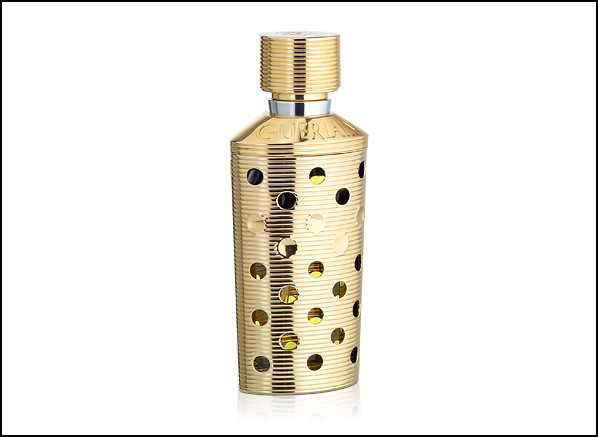 “It’s safe, according to the law. But a couple of adjustments have been made to the narcissus used in it. Jacques Guerlain created it in 1933 and it used a narcissus absolute from the Auvergne. In the 50s, there was a horrible winter there one year and all the narcissus bulbs were killed. So Jean-Paul Guerlain made a substitute for the narcissus and that’s what was used in Vol De Nuit since that time. But two or three years ago, there was a molecule in that substitute which came under scrutiny. Another problem. So I decided to go back to the original with narcissus absolute from the Auvergne, but otherwise I haven’t done anything. So it’s now a little bit different, but only because it’s gone back to Jacques’ original.”  [1]

Perfumes are slaves to the materials they utilise.  In this modern day and age, many ingredients are ‘synthetic’ (either compounded chemically or isolated from natural ingredients) meaning that they are easily accessible and unaffected by external pressures.  Natural ingredients, as in those directly extracted from nature however, are a different kettle of fish all together, and their availability, and even quality can be drastically impacted by political, environmental and seasonal changes.  For example, one crop of jasmine from Grasse doesn’t necessarily yield the same quality as another, and the perfumer is then challenged with the task of ensuring that what we know as Nº5, stays as Nº5.

At a recent visit to Selfridges, Thierry Wasser spoke about how Guerlain’s famous Vol de Nuit faced changes due to a harsh winter in the 1950s, which destroyed crops of the precious narcissus absolute that forms the backbone of this legendary fragrance.  Interestingly, due to the changes made back then, what many now know as ‘Vol de Nuit’, isn’t actually the original composition, but the signature of the scent is so distinct, and so well pieced together, that it is brilliant in any incarnation, new or old.

Perfume is ephemeral and ever changing.  It’s an evolutionary product that shifts and changes alongside the world it lives in.  It is up to the talent of the perfumers to mitigate these external influences and manipulate the compositions of our fragrances to keep our noses satisfied.

“Not being able to use some natural materials has obviously affected my creations, but at the same time, it has forced imagination.” [2]

It’s not only external influences that spark changes in our scents, the perfume industry also places pressure on itself in the form of regulation.  If you read any perfume blog, or any forum, you’ll come across four letters that loom with intent and usually proceed a paragraph or two of grumpy prose – these letters form the word ‘IFRA’.  IFRA, which was founded by the industry in 1973, stands for the International Fragrance Association and they are responsible for providing guidelines “for the safe usage of fragrant chemicals and essential oils in perfumes” [3], meaning that they have a strong influence over what goes into our perfumes, or more poignantly, what doesn’t.

There seems to be some difference of opinion as to whether IFRA are the benign protectors of the fragrance world, saving consumers from allergies, or whether they are the evil overlords hell bent on destroying the classics and banning creativity.  Im sure that the truth lies somewhere in between, and it would be fair to say that many good fragrances have suffered at the hands of their restrictions on the use of materials such as oakmoss (an integral piece of the classic chypre accord) and jasmine.  The industry seems slow to fight the slow death of the perfumers palette, but there is hope, and our man M. Wasser seems keen to lobby the legal-doers.

On the other hand, and as perfumer Antoine Maisondieu (the man behind California Rêverie, Fat Electrician and Wonderoud) rightly points out, the increasing regulations encourage the perfumers to be more creative, not only to find ingenious solutions to recreate restricted ingredients, but also to look for new and exciting materials that can drive the art of perfumery forward into the future.  It’s an interesting idea and it demonstrates the tightrope the perfumers, and the whole industry for that matter, has to tread, a fine line between protecting the past and shaping the future. 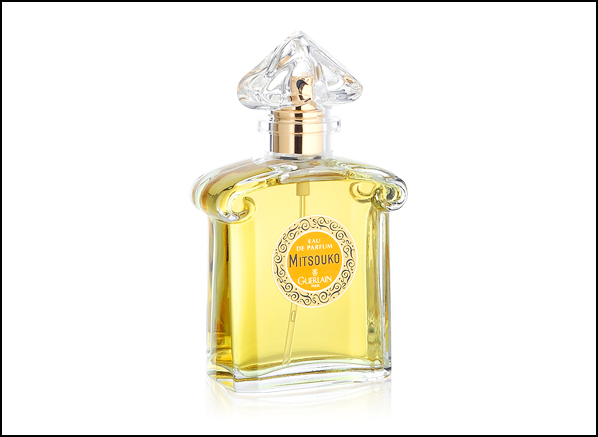 “Robertet makes some oakmoss and tree moss without any of the nasty, naturally occurring molecules. If you make a fractional distillation and you pull out what the European Commission doesn’t want any more, then you create an olfactive hole. So then you have to find a way of tricking the nose into thinking that it’s smelling real oakmoss. You have to cheat by using other things. I put in a little lentiscus, which is a bush with a green note. […] You just have to be creative even when you’re doing technical things.” [3]

– Thierry Wasser on the ‘new’ Mitsouko

A shining beacon of hope in the reformed world of the perfume industry is Guerlain’s Mitsouko – a fragrance that has been beaten and battered in the past due to the restrictions on oakmoss, the very medulla of the chypre’s being.  Following the Antoine Maisondieu school of thinking, Wasser has used his talent and knowledge to find an olfactory workaround to plug the void that oakmoss has left, resulting in a Mitsouko that is more resplendent than ever.  It’s not all doom and gloom, even if it occasionally seems it, and the perfumes we smell and love will always adapt to the changes around them.  Some will survive, some will improve and some will even slowly fade from memory, and there’s something beautiful in that.

This entry was posted on Thursday, January 15th, 2015 at 11:29 am and is filed under Candy Perfume Boy, Fragrance, Guest bloggers. You can follow any responses to this entry through the RSS 2.0 feed. You can skip to the end and leave a response. Pinging is currently not allowed.

@escentual @Jack95862637 Thank you for reaching out. We are so sorry to hear you are experiencing problems with your order. Pl… https://t.co/kqOwj8mVDc
3 days, 6 hours ago • reply • retweet • favourite