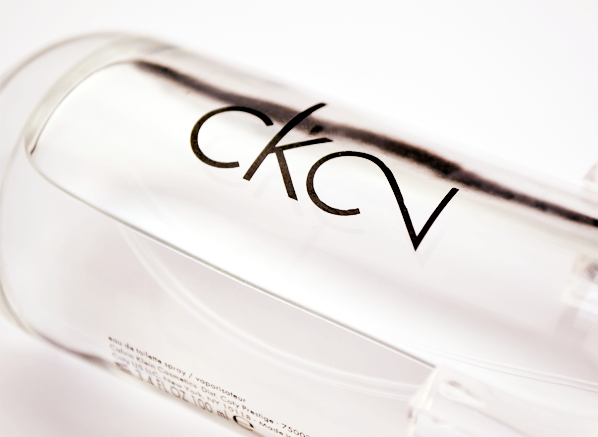 It’s often said that the sequel is never as good as the original and this idiom, which is so often applied to film, also rings true in the world of fragrance.  In perfume we don’t have sequels as such but it would be safe to say that we aren’t short of flankers – fragrant follow-ups that aim to capitalise on the success of a well-known scent.  To continue our movie analogy, some flankers are a Star Wars: The Force Awakens case of runaway success, perfumes like Innocent, a masterful follow-up to Thierry Mugler’s fragrant-Goliath, Angel, that does something different with the signature of the original, yet brings something new to the table.  But every olfactory episode of Star Wars there’s a a fragrant equivalent of Indiana Jones and the Kingdom of the Crystal Skull, i.e. really, really bad (I mention no names).

Calvin Klein is one fragrance brand that is not scared of a flanker or two, or ten (or ten thousand).  They serve up their classics, the likes of Eternity and Obsession in a variety of different ways to complement the original.  You can have your Calvin Klein in a paired back summer edition or even in a more sensual night time edition, or pretty much in any way that you fancy.  They’re a mixed bunch, but where CK always seems to get it right is the creation of accessible, hip and modern fragrances for the cool kids.

CK One is a goliath of modern perfumery – the modern unisex fragrance – and therefore, is a tough act to follow.  That doesn’t deter Calvin Klein though and whilst they may have reinterpreted CK One a number of times and launched new pillars like CK Be, 2016 is the year for CK One Part Two, or as the brand are calling it: CK2.  There name is much catchier than mine and the scent itself has been created to be incredibly au courant and on trend for Millennials, as one expects from Calvin Klein.  To put it simply, CK2 is a unisex fragrance for a new generation – the new new generation. 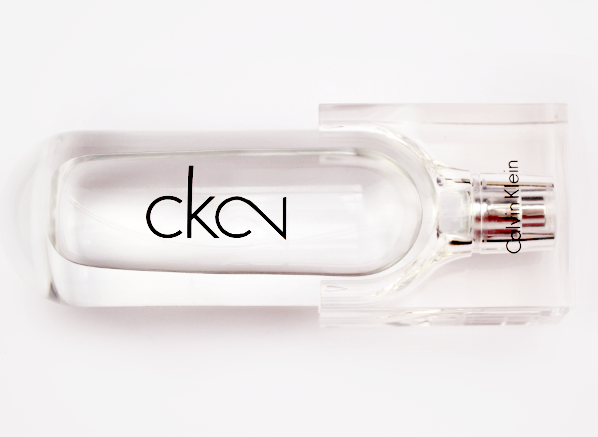 Base: Sandalwood, Incense and Vetiver

As one would expect with the long-awaited follow-up to CK One, CK the Second is blindingly fresh in the top notes.  CK2 is initially a wave of white musk with a touch of sweetness to warm things up a bit.  It boasts an unconventional note of wasabi, that deliciously sharp and nose burning Japanese horseradish that usually comes in a delightful shade of chartreuse.  To my nose, the wasabi is very subtle, offering up just a hint of something dry and herbaceous in the background (FYI, if you want an intriguing wasabi note in your perfume, do check out Panorama by Olfactive Studio).  As expected, CK2 starts out crisp and modern, evoking the image of free-spirited youths living and loving freely.

The heart has a fascinating, milky fluidity to it that sets the fragrance apart from others of its kind.  This lactonic vibe clashes with the electric freshness up top to create a strange sort of aquatic, ozonic fragrance that feels multi-textured and alive, yet strangely comfortable.  In terms of development, I find CK2 to be fairly linear, meaning that it remains similar all the way through, which in itself isn’t a bad thing because it smells pretty good.  In the far dry down though, I do sense a stronger mineral aspect and something a lot cooler, which tempers that unique milky warmth that is the core of CK2’s intriguing DNA.

The verdict?  Pretty good.  Do I think it’s going to be as iconic as CK One?   No, it simply isn’t innovative enough and CK One’s success was largely due to it being created in the right place and the right time (and because it had iconic advertising to boot) –  a fresh scent to wash away the hedonism of the ‘80s.  But do I like it?  Yes, CK2 feels comfortable to me.  It’s tenaciously fresh, which is wholly satisfying, but it’s neither shrill nor sharp, instead feeling entirely smooth.  Like CK One, CK2 is thoroughly modern and squeaky clean.  It’s cool and contemporary, and worth a sniff.

This entry was posted on Wednesday, February 17th, 2016 at 3:24 pm and is filed under Candy Perfume Boy, Fragrance. You can follow any responses to this entry through the RSS 2.0 feed. You can skip to the end and leave a response. Pinging is currently not allowed.