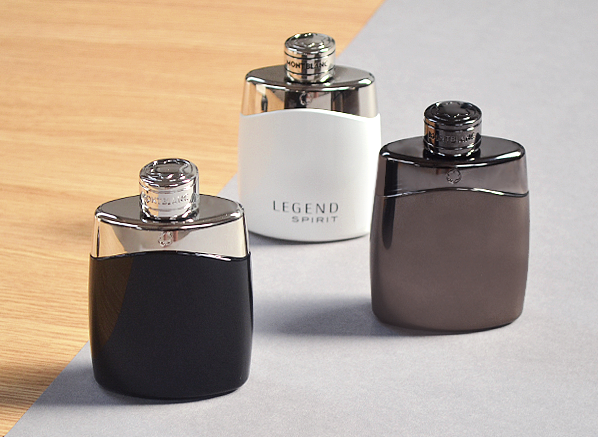 If you wanted to give a fragrance a bold name then ‘Legend’ would pretty much be at the top of the list.  You see, we often speak of legends in perfumery – you know, the likes of Kouros, Le Mâle and Dior Homme et al, but when it comes to the icons of masculine fragrance it’s very much the case that a fragrance has to earn its stripes.  The spots within the perfume hall of fame are limited, you understand, so, it is completely audacious for a brand to launch a fragrance with the name ‘Legend’, but when we’re talking about an esteemed brand such as Montblanc, it seems fair that they can self-proclaim a fragrant legend.

Legend was created as a tribute to Montblanc’s century-old heritage.  It’s a fragrance that epitomises their effortlessly stylish aesthetic, celebrating the clash of classic and modern found in their many products, which range from writing instruments to watches and leather goods.  Created by perfumer Olivier Pescheux (the gent behind Paco Rabanne’s 1 Million), Legend is described as asserting a luxurious masculinity and is a fragrance that blends modernity with tradition, and modesty with status.  Is it a true olfactory legend, I hear you ask?  Well, only time will tell but for now, we can put Legend and two of its flankers (Spirit and Intense) to the sniff test to see how they shape up. 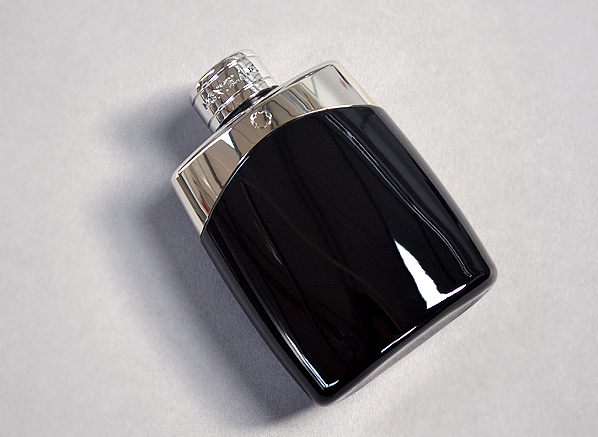 How Does it Smell?
Seeing as Legend is based around the juxtapositions of modern and traditional, it would make sense that from an olfactory point of view it boasts a big clash of styles.  On one hand, it’s a fresh and almost peppery fougère, complete with a suave lavender note, whilst on the other it’s a sticky oriental fragrance that is formed by chewy and spicy notes of amber and tonka bean.  All together, Legend smells fresh yet warm at the same time, which makes for an interesting wear but also allows it to stand out as something unique.  I imagine it to be the sort of fragrance that a gent could wear during both formal and casual occasions because it has hints of both, and it paints the image of a guy who is affable yet slightly rebellious.  I’m not sure about ‘legend’ but I’d definitely say that it is likeable to a strong extent. 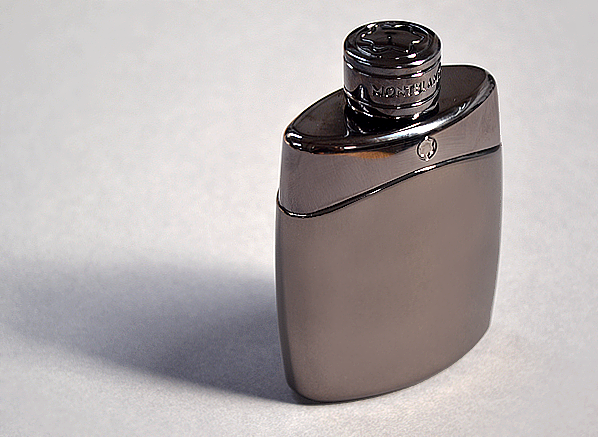 How Does it Smell?
Legend Intense is more than just an intensified version of Legend, it’s a new fragrance in its own right.  The idea behind it is to take the idea of Legend and make it warmer, with notes that are more plush and resinous.  It’s understandable then, that Intense sits on a different side of the perfume spectrum, opting for smoothness, sweetness and warmth in comparison to Legend’s cool freshness.  Legend Intense smells like smooth cashmere.  It’s warm with cedar wood but also has an edible, anise-like quality that together, gives the impression of something leather-like.  There is still a touch of zest up top, with bergamot and pepper providing a lively contrast to the heavier underpinnings, but for the most part Intense is a soft and glowing take on Legend that flirts ever so slightly with the gourmand.  I imagine Intense to take the role of the night-time Legend, not because it smells particularly smart and suave (it does, but it’s also appropriate for casual wear) but because it has that addictive quality that draws people in, which makes it fitting for all sorts of evening endeavours, if you catch my drift. 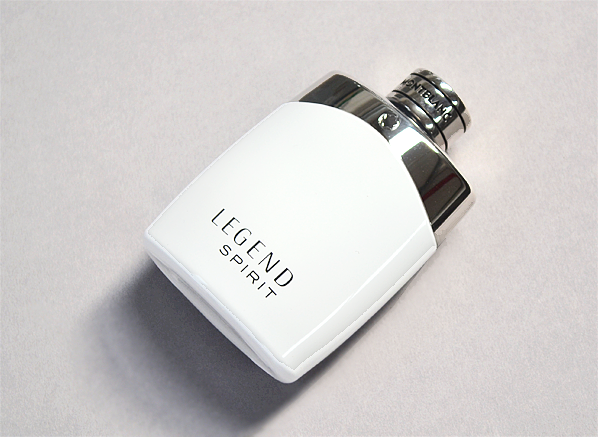 How Does it Smell?
Now we move on to Legend Spirit, which is easily my favourite in Montblanc’s trio of legends.  Why?  Well, because it’s the weird one, that’s why!  Legend Spirit is positioned by the brand as an energetic fragrance inspired by the many shades of white, but when I smell it I get something that is of an entirely different hue: banana.  That’s right, Spirit’s top notes have a wonderfully novel, but also easily wearable hint of fresh banana, amongst a backdrop of bergamot and pepper.  It actually made me smile and as the fragrance dried down to a base of smooth woods and musk, I found it to be a wholly pleasant experience from top to bottom.  If Legend is the one for every occasion and Intense the one for night time endeavours, Spirit would be the fragrance for activewear.  It’ll keep you smelling fresh, cool and a little bit odd.  What more could you want?

We have an amazing prize to give away to the ultimate Montlanc Legend fan: a set of all three fragrances in the legend collection, Legend, Legend Intense and Legend Spirit! This collection of three 100ml Eau de Toilette sprays will provide the perfect fragrance wardrobe for every moment.

To enter, head over to our Facebook page. Ends 21st September 2016. Good luck!

No purchase necessary. A purchase will not improve your chances of winning. Contest begins 14th September 2016 and ends 21st September 2015. Winners will be selected in a random drawing on or about 21st September 2016. One prize winner will receive the items stated above. If the winner doesn’t respond within 7 days, the competition will be redrawn. Prizes must be accepted as awarded; not redeemable in cash or credit.

This entry was posted on Wednesday, September 14th, 2016 at 12:45 pm and is filed under Candy Perfume Boy, Fragrance, Men, Tried & Tested. You can follow any responses to this entry through the RSS 2.0 feed. You can skip to the end and leave a response. Pinging is currently not allowed.

@escentual Our tip to get through #BlueMonday is to spray your favourite mood-boosting fragrance. What scent have you got on t… https://t.co/xzWEQURcKs
3 days, 6 hours ago • reply • retweet • favourite