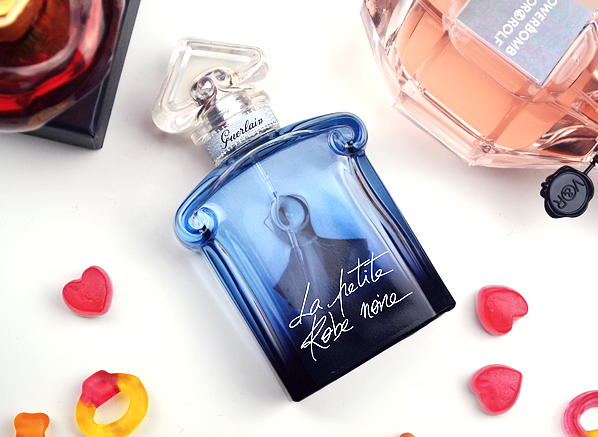 It’s January so everywhere we look, people will be encouraging a healthy lifestyle.  “To the gym” they shout and “new year, new you” they’ll drone which, by the way, roughly translates as “put down the cake, don’t you think you’ve had enough already?” (for the record, this concept of ‘too much cake’ is an actual myth).  If the idea of eating clean sounds like hell to you then welcome, this is your safe space, please take a slice of battenberg as you find your seat.  Just because it’s January, it doesn’t mean that we can’t indulge in some sweet treats here and there, even if we’re trying to atone for December’s decadence (oh so much stollen, so very, very much), so you will be pleased to know that this is a very sugary post to keep you comforted during those January blues.

Now, if you’re wanting to continue hitting the sugar hard, or if you’ve sworn of eating it, today’s post is just the thing for you.  Whether you’re eating sweet things or just eyeing them up with a mad glint in your eye, I’ve compiled some of the trendiest and tastiest perfumes that evoke our favourite edible delights, ranging from blueberry lollipops to Nutella truffles.  If that’s not the thing you need right now then I don’t know how to help you.  So, ditch your diet, pour a hot cuppa and prepare to raid Escentual’s lavishly stocked candy store! 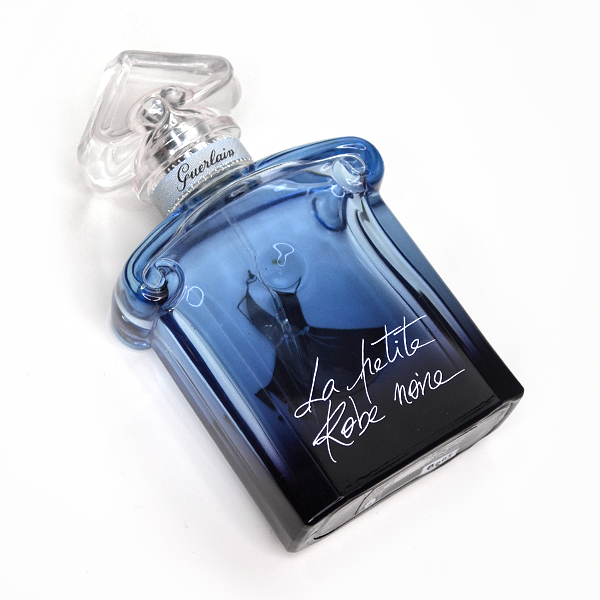 If you’re looking for an indulgent treat you need look no further than the house of GUERLAIN.  This historic Parisian house knows how to make exuberant delicacies thanks to their innate sensibility when it comes to gourmand notes.  GUERLAIN has a sweet tooth it’s true, but they don’t tend to make all-out gourmands, instead they weave edible notes and accords through a tapestry of perfumery’s most opulent materials, making scents that are good enough to eat without causing a tummy ache (which cannot be said for that stollen I mentioned earlier…).

La Petite Robe Noire Intense has everything you love about the original Little Black Dress – lots of sweet fruits and a touch of dark rosiness too – but in the Intense version, the cherry has been swapped out for a jammy dollop of blueberry compote and a ton of airy musks.  If you’ve ever wondered what the olfactory equivalent of that scene in the Seven Year Itch where Marilyn Monroe steps atop the subway ventilation grid, you need look no further, this is just that with one of the technicolor lollypops from The Wizard of Oz chucked in for good measure.

When you smell Flowerbomb the last thing that you’re going to think about is ‘flowers’, instead your mind is going to move straight to the image of spun sugar because Flowerbomb is the biggest, sweetest and prettiest serving of candy floss known to man.  But this isn’t just any type of candy floss, no, this is a beautifully upscale, gastronomically-advanced serving of rose-flavoured cotton candy.  You know, the kind you’d find being served on some artisan street food stall in the trendy part of town.

They may not have captured the flowers they promised but designers Viktor & Rolf have certainly got the ‘bomb’ part of Flowerbomb spot on and it would be fair to say that this scent explodes out of the bottle in a pink mushroom cloud of pink roses and candy floss.  It’s as much fun as it sounds and my advice to you is get a bottle, pull the pin, spritz away and enjoy the sugary explosion! 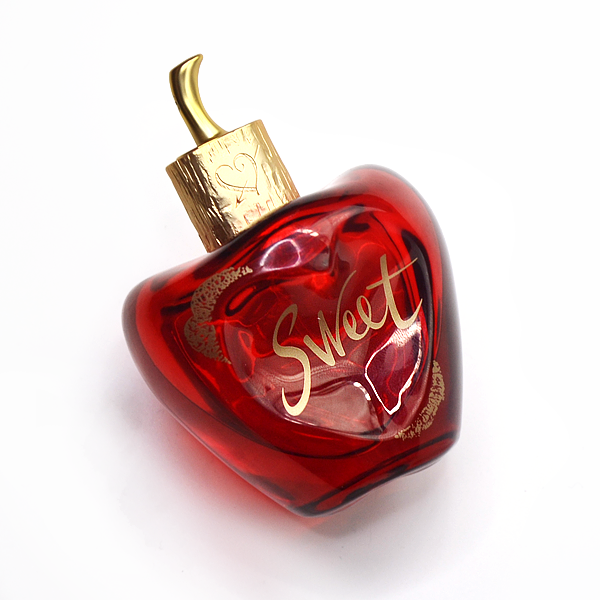 Sweet boasts that one thing we’ve all wanted in a fragrance for the longest time: a cherry-cocoa lip gloss accord and I say that with absolutely no irony at all, it’s a genuine life goal completed – get in! The great thing about Sweet is that the scent actually delivers such a novel and marvellous thing without being sickly sweet or too much.

Sweet captures a juicy, cherry-like sheen against a backdrop of chocolate-flavoured iris powder, creating a scent that is as much a whirlwind of texture as it an onslaught of gourmand deliciousness.  The whole thing manages to be fun and pretty but also seriously well put together all at the same time.  What’s more, the dry down of vanilla and woods ensures that Sweet is wearable as well as edible.  Also, have you seen that gorgeous red bottle?  Go on, treat yourself! 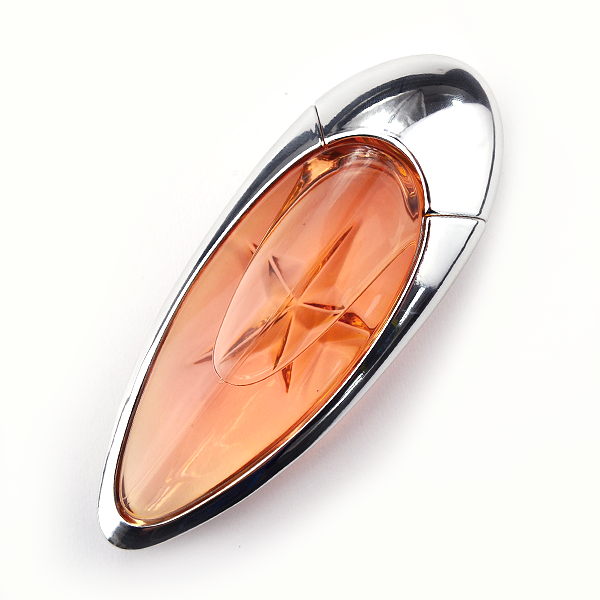 After all those juicy, sugary treats it’s time to get our choc on, but let’s go for something slightly unconventional.  You see, I could just pick the ultimate chocolate fragrance, MUGLER’s Angel, but I’ve waxed lyrical about that the Queen of Cocoa many a time (I’m an addict and no, there’s no hope for me).  No, for our January chocolate fix I’m going to talk about her progeny: Angel Muse.

Muse is the most delectable thing – a creamy vanilla truffle made with ten generous scoops of Nutella, making for a take on Angel’s chocolate and patchouli accord that is much smoother, rounder and more palatable.  This is the Angel for those that think they don’t like Angel and it innovates still with its nutty stripe of vetiver in the base.  So if you crave chocolate but can’t eat it this January, do yourself a favour and get yourself a Muse fix.

There you have it – four candy fragrances to satisfy your sweet tooth!  Not feeling so enthusiastic about that eat clean hashtag now, are you?  If you’re not satisfied by that luscious list, tell me what’s your favourite edible fragrance in the comments below.

This entry was posted on Wednesday, January 11th, 2017 at 12:57 pm and is filed under Candy Perfume Boy, Fragrance. You can follow any responses to this entry through the RSS 2.0 feed. You can skip to the end and leave a response. Pinging is currently not allowed.