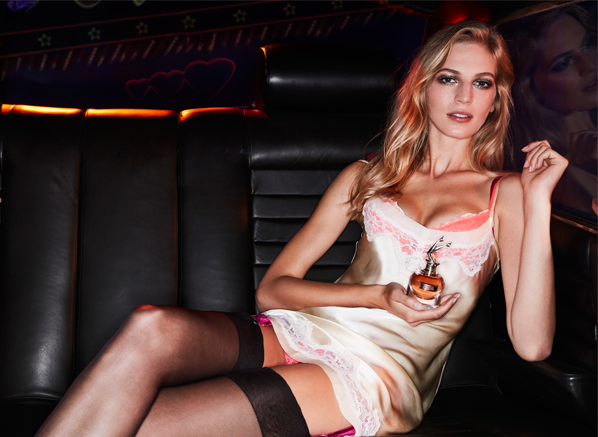 Jean Paul Gaultier is known worldwide for defying conventions. He’s the man behind Madonna’s iconic conical corset, the designer that dressed men in skirts and we can’t forget that time he cast everyday men and women in his runway show. It’s safe to say that Gaultier doesn’t follow the crowd, and neither does his new fragrance Scandal.

First Gaultier gave us the torso bottles; now he’s celebrating the legs. But why? In this edit, we’re delving deep into the Scandal story to uncover the truth about this addictive new scent. Let’s explore… 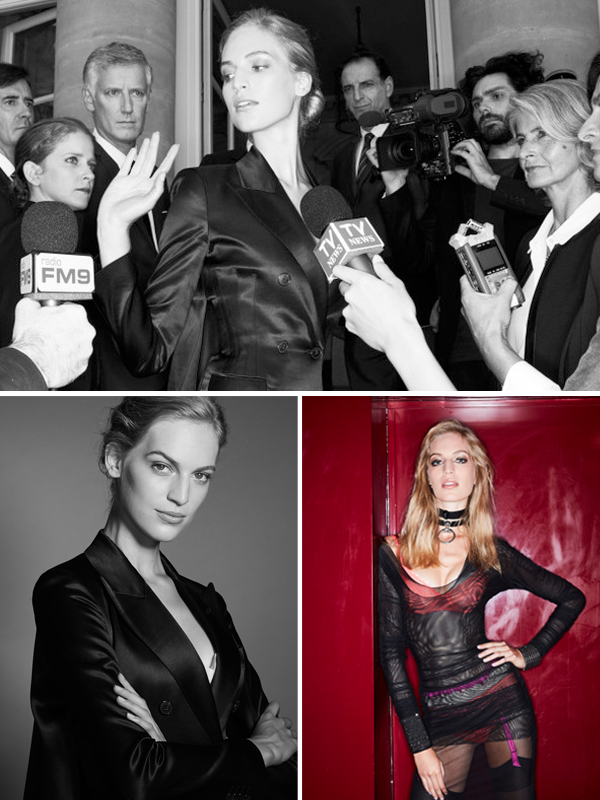 Perfumer, Daphne Bugey (with Fabrice Pellegrin, and Christophe Raynaud) had one thought in mind when creating Scandal: to create a perfume that completely embodied day and night. As a result, the Scandal fragrance was born. Pairing the signature honey note with the freshness of blood orange for day and the warmth of patchouli for the evening, this unique composition smells different every time you wear it.

But, there’s more to Scandal than it’s day to night appeal. Scandal is a tribute to the many sides of a woman. Whether she’s at work or painting the town red, Scandal can appeal to every woman; her sweet side, seductive nature or even her mischievous demeanor. Like all of Jean Paul Gaultier’s fragrances, Scandal makes a statement, and Scandal is saying: embrace your womanly powers.

Model, Vanessa Axente is the star of this seductive campaign, galavanting around the vibrant streets of Paris. Her character is Madam Minister, a professional woman that is consumed by serious matters by day, but at night she lets loose. A twist on desk to dancefloor, this captivating film sees Madam Minister throw her dancing shoes to one side and slip on something a little more work appropriate.

A reminder that everyone has many sides to their personality, the Scandal video is a tribute to women that embrace their power. With Bad Girls by Donna Summer playing over this provocative campaign, there’s no one that will be able to resist giving it a second play.

This entry was posted on Monday, September 11th, 2017 at 9:43 am and is filed under Brand Focus, Fragrance, New products, Spotlight On. You can follow any responses to this entry through the RSS 2.0 feed. You can skip to the end and leave a response. Pinging is currently not allowed.

@escentual @LTBeautyBlog We can promise it also smells as luxurious as the bottle looks, Vicki! 😍
1 day, 17 hours ago • reply • retweet • favourite

@escentual Escentual is up for 3 @PureBeautyMag awards! 🎊 Have you voted for us yet? Voting closes tomorrow 👇 Best New Retai… https://t.co/xWOqTRUIWi
1 day, 20 hours ago • reply • retweet • favourite