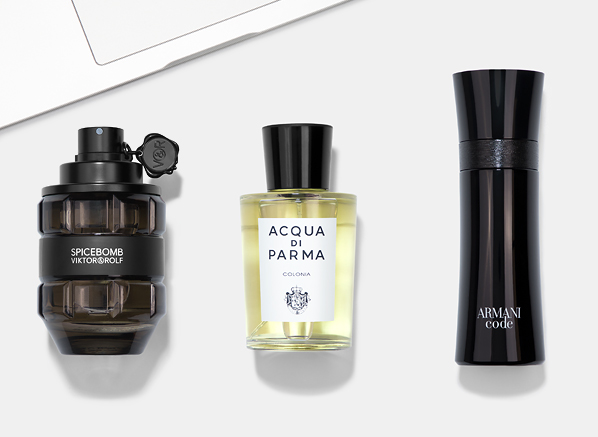 Father’s Day is upon us, and it’s the perfect opportunity to show appreciation for your father or the father figure in your life, and what better way to say “thank you” than with fragrance? Now, one comment I often get from people when talking about scent is that it’s always tricky to buy fragrance for another person as a gift because perfume is so personal. This is true to an extent, after all, we each have our likes and dislikes when it comes to fragrance, but buying scent as a gift isn’t really that difficult – and as long as you know the person well enough it’s quite easy to find a scent that matches their personality, style and tastes.

But to help you find the perfect Father’s Day fragrance gift, this year I’ve gone back to basics and selected a team of classic masculine fragrances that I think are fail-safe enough to suit any important man in your life. From the timeless icons that never go out of style to the contemporary classics of now, this list has got your back! 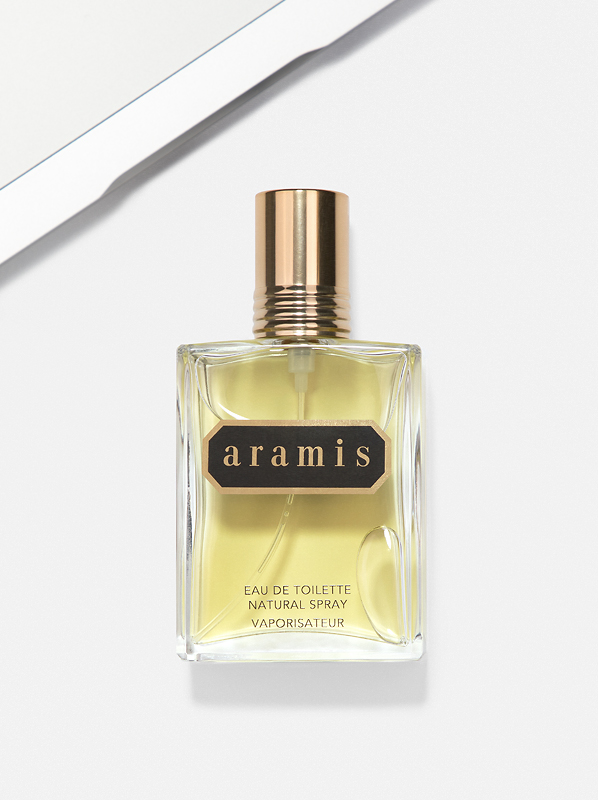 I like to think that, if James Bond were real, he would have worn Aramis. There is something so refined and so distinct about this fragrance – it’s like a walnut dashboard or a leather recliner, or perhaps a bespoke suit. It’s rich and herbaceous, with spices, flowers and woods, evoking a robust, masculine aroma that is more than just a little bit “hairy chest”. But when so many fragrances of this style feel dated now, Aramis is utterly timeless, suiting the dapper chap as well now, as it did when it launched in 1965. 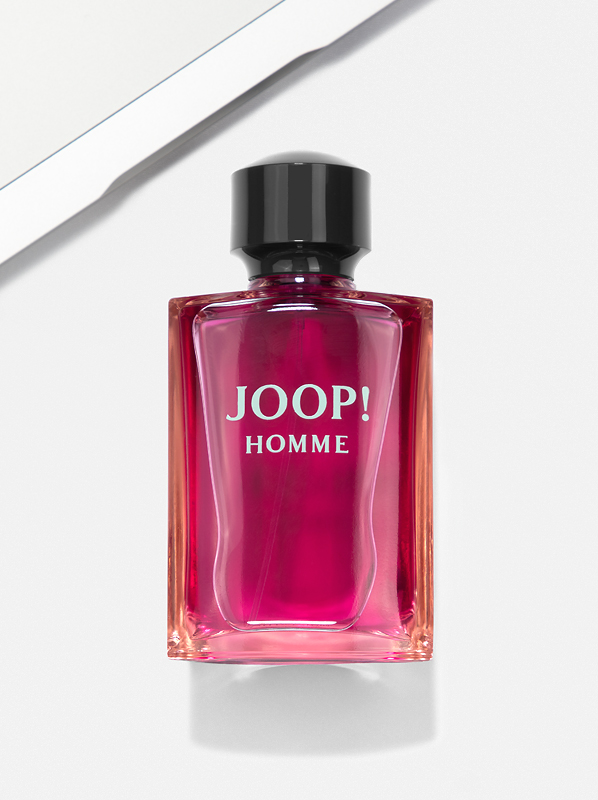 We move now from the sublime to the ridiculous, from the classic refinement of Aramis to the excessive audacity of Joop!. In the most vibrant shade of fuchsia pink, Joop! casts a distinct signature, taking the noble note of sandalwood and pushing it to its extremes. As instantly recognisable as the Mini Cooper and Nike Air Max, Joop! is a bold fragrance that takes no prisoners. It’s sweet, slightly powdery and incredibly powerful, making it perfect for the man that likes to make a statement with his scent, especially if that statement is “look at me!”. 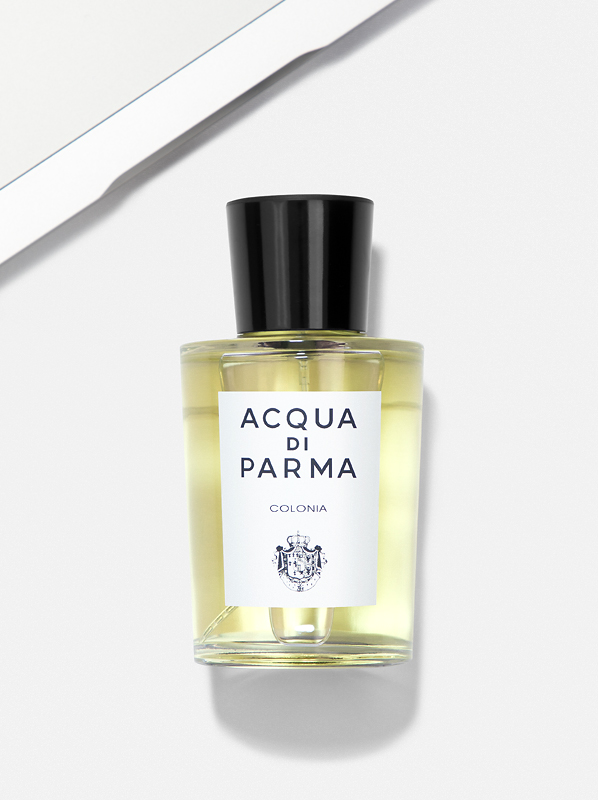 Now if Joop! is not your thing and the very thought of it makes you want to take a shower (it’s a divisive beast, after all) may I suggest some Colonia by Acqua di Parma. Out of all fragrances on this list, Colonia may just be the most classic and it’s definitely the one that has been on the market for the longest. Colonia takes the famous Eau de Cologne signature (citrus, neroli, herbs) and injects a richness of woods and animalic notes to create something that is undeniably handsome. Best paired with a clean white shirt and chinos, FYI. 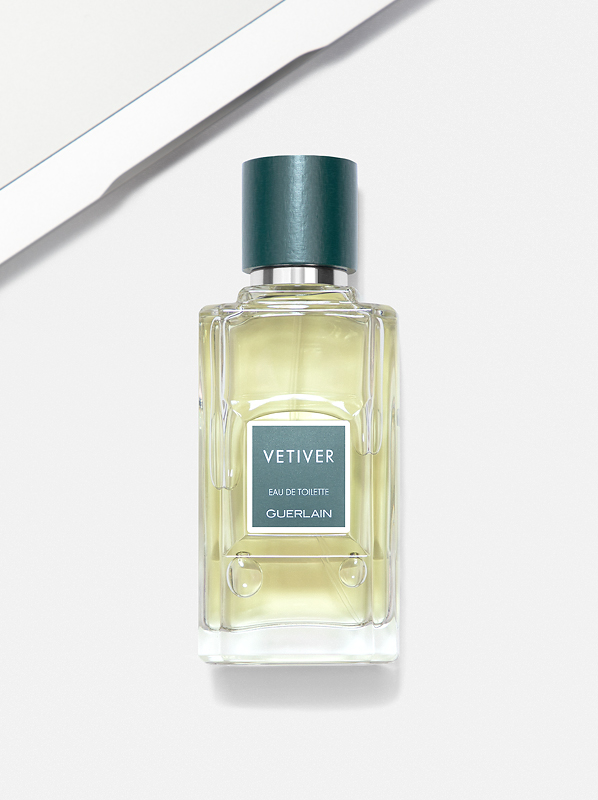 If I were to choose my father a bottle of fragrance for Father’s Day, I’d definitely be picking him up a bottle of Vetiver (luckily for him he has enough to last him quite a long time!). It’s a scent that he’s always worn and it seems to fit his personality, which is relaxed, casual and intelligent. Vetiver is a fragrance that every man should have in his wardrobe – it is the quintessential vetiver fragrance; one that pairs the salty, earthy tones of the title material with refreshing citrus notes and warm tobacco. Vetiver is elegant, timeless and incredibly handsome, and any father would be lucky to have it. 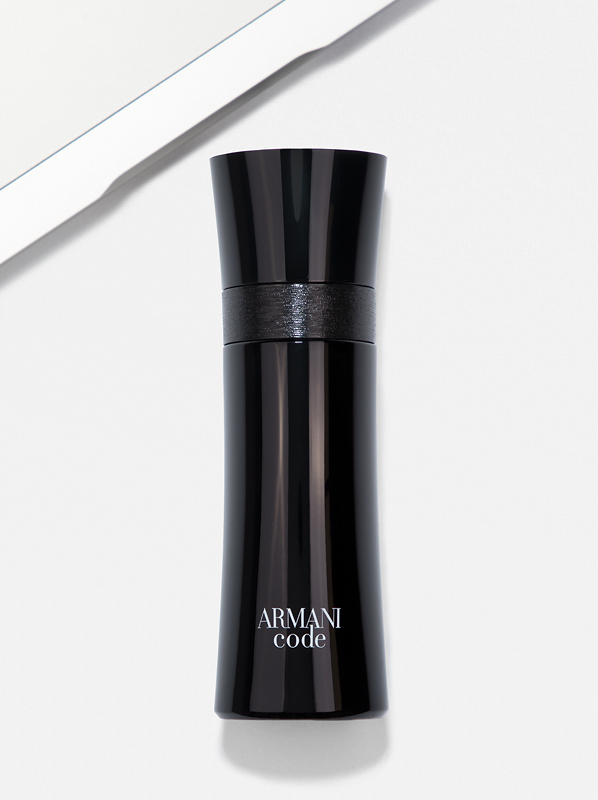 What I like about Armani Code is its simplicity. It does not make a bold statement, nor does it desperately try to attract attention – it simply acts as a second skin, adding a layer of refinement onto the (already very refined, I’m sure) man that wears it. It opens with a sparkling citrus accord of lemon and bergamot, before warming up with olive blossom, tobacco and leather. If it’s good enough for Ryan Reynolds, it’s good enough for any man, right?

#6 Only the Brave by Diesel 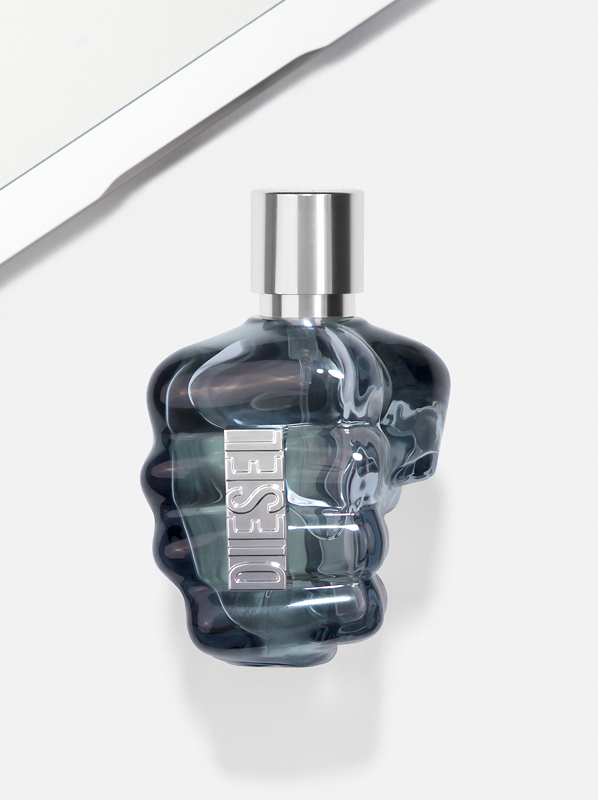 Despite its eye-catching fist bottle, Diesel’s Only the Brave pulls no punches (pun of the day, thank you very much) and is, in fact, an easy-breezy fragrance that is perfect for any occasion. Only the Brave exists as an interplay between the notes of lemon and cedar. The lemon brings a sharp, fresh edge, while the cedar wood, which itself is a complex material, adds a nutty, spicy, powdery and solid wood character that amplifies the fragrance tremendously. I like to think of Only the Brave as a neutral gift choice – it’s a safe one that’s likely to click with whoever you gift it too, even if you are unsure of what their taste may be. No need to be brave here. 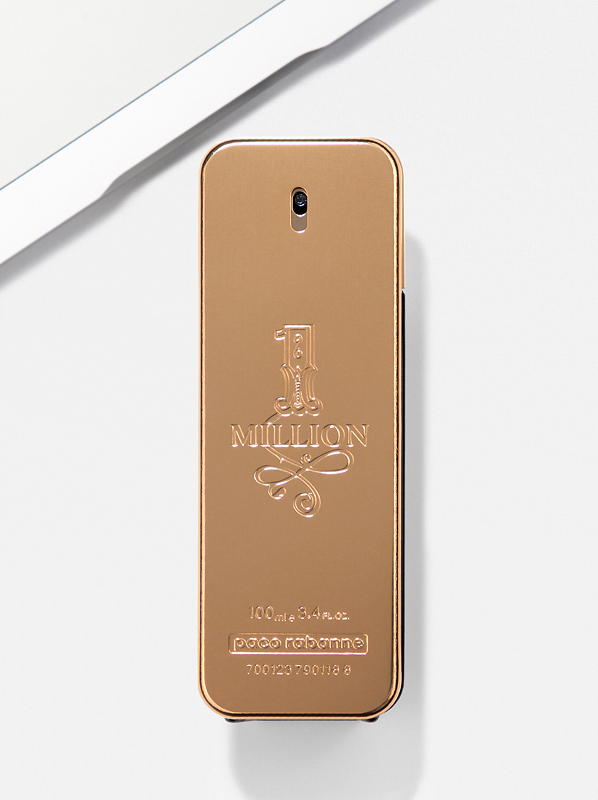 Few fragrances have had the colossal impact that 1 Million has. It’s a fragrance that feels like it was born to be an icon, what with its distinct, delicious signature and eye-catching gold ingot bottle. But I think 1 Million’s success actually stems from the fact that it knows how to have fun – I mean, it smells like a rather attractive apple pie, and if that’s not fun, then I don’t know what it is! 1 Million is warm and ambery with subtle gourmand and wood notes. It suits a younger man with a playful or even cheeky personality or just a guy who loves anything etched in gold! 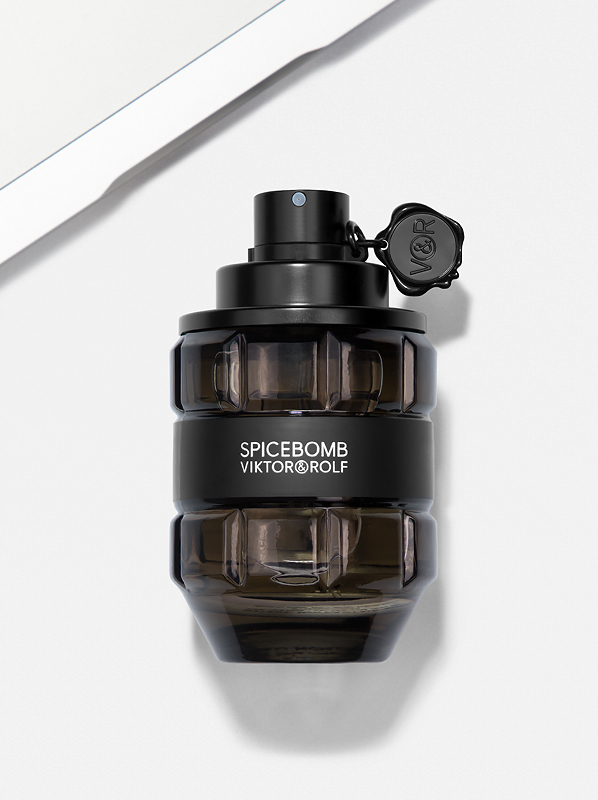 Spicebomb is a bit of a cult classic amongst perfume lovers. It pairs hot, electric spices (pepper and cinnamon) with a rather butch blend of tobacco and leather. One expects an explosive rendition of spice, but the shock wave here is the fact that Spicebomb is actually quite soft and cosy. This is a modern interpretation of the classic amber fragrance that has spice to liven and a gourmand edge (that sweet, vanillic tobacco accord) to soften. Is it a bomb? It’s probably too pleasant to be classified as something explosive and destructive, but is it a damn good fragrance? Absolutely!

The duo of Light Blue fragrances are the most iconic in the D&G line up, and Light Blue Pour Homme has been gracing the necks of many men since 2007. This is a fragrance that straddles genres – it is aquatic, herbal, and cologne, all in one package. Spraying on Light Blue Pour Homme is a cleansing experience – it makes one smell fresh, clean and suave, and thanks to its ozonic musks, it projects quite far, letting others bask in your shower-fresh aura. Perfect for the man who just wants to smell good.

This entry was posted on Wednesday, June 5th, 2019 at 6:30 pm and is filed under Fragrance, Men, Tried & Tested. You can follow any responses to this entry through the RSS 2.0 feed. You can skip to the end and leave a response. Pinging is currently not allowed.

@escentual @rgntparkschool Our pleasure! Thank you for spreading the message about the importance of wearing sunscreen 😊
1 day, 1 hour ago • reply • retweet • favourite

@escentual @thesniffwebsite Thank you so much for your support! It means the world❤️
1 day, 1 hour ago • reply • retweet • favourite