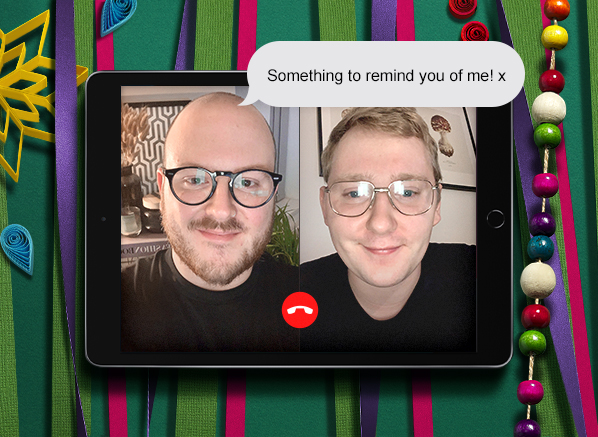 Meet the real-life stars behind our Christmas campaign #LoveEscentual. Team Member, Ben’s relationship, was the inspiration behind our Fragrances for Him campaign. Even he and his partner haven’t been able to spend much time together due to lockdown, they’ve face-timed every day and stayed positive throughout. Get to know their relationship below… 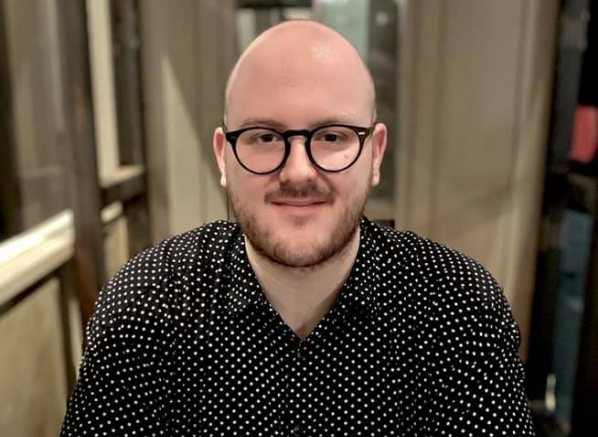 Ben:  I’m Ben, one of the Merchandisers at Escentual. I’ve been with Escentual for roughly a year and a half now, I look after several brands on the website, to make sure products launch as seamlessly as possible and look the best they can on-site.

How has this year been different for you?

Ben: I think it’s safe to say we’ve all faced a few curveballs in 2020… The hardest thing for me was that being in lockdown meant I had to spend the majority of the year away from my boyfriend. Although that was tough, we were luckily in a position where we could move in together after the first Lockdown ended.

What Christmas traditions do you have, and how will you be switching them up this year?

Tell us about your relationship with them

Ben: He’s my long-term, boyfriend! We got together in March 2018. We (technically) met outside Cardiff Library (after a few weeks of sick bants on a dating App obvs!).

What have they done this year that has made you smile?

Ben: There have been many times Phil has made me smile. To think of specifics… Probably that he Face timed me every single day during Lockdown, without fail. There were some challenging times during the first few months of the year for him, but he always puts on a brave face and tries to make sure everyone around him smiles too. 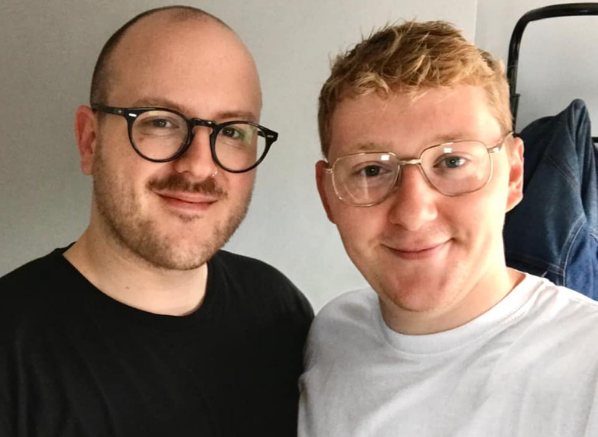 What’s the happiest memory you have with them?

Ben: We discussed this recently funnily enough – Phil said it was the day we became “official” – when he met my family & friends (sink or swim ha!) – he didn’t run a mile which is a good thing I guess! My happiest memory was when my twin brother (fun fact – me and Phil are both twins!) bought his first house and me and Phil helped him decorate in the summer of 2018. It was a real “moment” in time; for no other reason than it made me feel happy and has stayed with me.

How do they make your Christmas extra special?

Ben: Phil always thinks out of the box with presents, he takes the time to think about what he thinks someone would really appreciate, rather than just buying generic gifts. Oh, and he wraps them beautifully… I taught him well!

Ben: That he’s extraordinary, and I’m very grateful for all he says and everything he does.

Feeling inspired to treat your love to something special? Discover the hand-picked products we’ve chosen in our Fragrances He’ll Love gift guide, or for more ideas, take a look at all of our #LoveEscentual gift guides…

Tags: #LoveEscentual, Ben, fragrances for him

This entry was posted on Sunday, November 15th, 2020 at 11:52 pm and is filed under Christmas, Gifts. You can follow any responses to this entry through the RSS 2.0 feed. You can skip to the end and leave a response. Pinging is currently not allowed.

@escentual Where have you clipped your #SunPoverty Escentual SPF50? Show us using #HowDoYouClipIt or join the challenge on our… https://t.co/MN5GURH5ul
10 hours, 50 minutes ago • reply • retweet • favourite

@escentual Thanks so much for helping us raise awareness of #SunPoverty! https://t.co/zDJB0cEZys
15 hours, 57 minutes ago • reply • retweet • favourite

@escentual Psst... We've found out the secret to glowy, and we have to share it with you 👀 Find out our three simple ways to… https://t.co/4LhF7KH9GY
2 days, 17 hours ago • reply • retweet • favourite