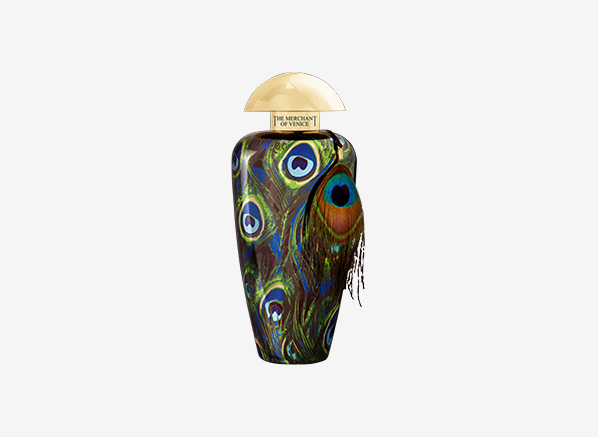 One of the most opulent and delicious fragrances I have ever tried, The Merchant Of Venice Imperial Emerald Eau de Parfum is dazzling from the box to the bottle – and of course, the fragrance itself is too. Creamy vanilla, warm amber and sensuous musk with a hint of peppery spice stand out proudly in Imperial Emerald, resulting in a delicious combination that I want to wear every single day.

Imperial Emerald takes warm and comforting aromas and adds a joyful twist of bright citrus and deep musk to create an intoxicating and sophisticated fragrance that smells good enough to eat. The striking top notes include the likes of pink pepper and bergamot, which are warmed by an accompanying floral bouquet of iris and orange flower that invites you into the heart of the fragrance. The cacophony of floral notes in the heart are enhanced by the vanilla and white musk-heavy base, resulting in a modern and seductive scent that still maintains an enchanting sweetness. The patchouli base adds a slight earthy feel that compliments the rich warm vanilla and seductive musk tones, which are nuanced by a delicate touch of apple blossom. 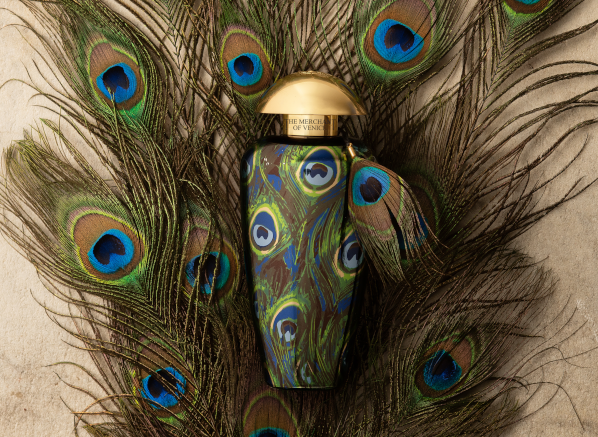 Imperial Emerald is inspired by the majestic peacock and the stunning masterpiece of its blue and green feathers, which we all know and admire. The beauty and wild nature of the peacock is reflected in the exotic floral heart of Imperial Emerald as, like a peacock, it proudly fans out, blossoming into an expectedly warm and musky fragrance that is timeless and elegant.

You will be enthralled opening Imperial Emerald’s striking box – and the fragrance within certainly won’t disappoint, setting the hearts of warm fragrance lovers alight. Sweet vanilla has had a makeover in Imperial Emerald so it’s seriously seductive as its sweetness balances warm amber and white musk perfectly. 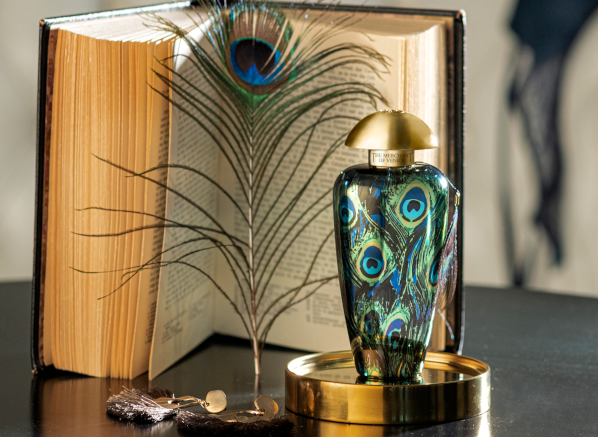 The impressive presentation of Imperial Emerald will certainly be enjoyed by anyone. The sweet vanilla note is typically associated with female fragrances, but the warmth of the amber and musky base notes can be worn by anyone who enjoys the rich combination of sweet vanilla facets with deeper tones. 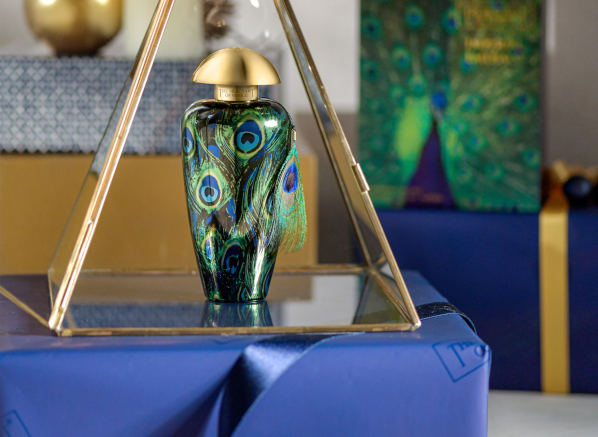 Powerful from the initial spritz, you’ll still be smelling hints of the addictive Imperial Emerald Eau de Parfum when you go to sleep at night; it’s that long-lasting.

Every detail has been thought of and taken to the next level: the intricate peacock box parts like a peacock proudly shimmying its fan of feathers to reveal the bottle taking centre stage, held between rich golden felt to keep it in place. The glass bottle is covered in a metallic peacock feather design and adorned with a silky soft feather of its own. Even the lid is luxuriously weighted; opening Imperial Emerald is a real experience!

More from The Merchant of Venice

Introducing The Merchant of Venice

8 Niche Fragrances Experts Think You Should Know About

THE MERCHANT OF VENICE

This entry was posted on Friday, December 3rd, 2021 at 11:05 am and is filed under Fragrance Review. You can follow any responses to this entry through the RSS 2.0 feed. You can skip to the end and leave a response. Pinging is currently not allowed.

@escentual Our tip to get through #BlueMonday is to spray your favourite mood-boosting fragrance. What scent have you got on t… https://t.co/xzWEQURcKs
4 days, 18 hours ago • reply • retweet • favourite