If you take a random selection of perfumes from your collection and look up the notes, chances are that most of them will contain vanilla. It is one of the most prevalent materials within perfumery. It has become a staple material used in various ways to create sweetness or add a sense of texture, richness, and warmth. Vanilla may make you think of cakes and all things delicious, but when it comes to perfume, it’s so much more than that.

Vanilla Planifolia is a species of vanilla orchid that hails from Mexico but is found in many places worldwide, growing in hot, humid, and tropical environments. It is full of vanillin, a phenolic aldehyde that gives the material the smell and taste that we know unmistakably as ‘vanilla’. Vanilla pods are the primary source for vanilla extract and are used to create natural vanilla absolute, but due to the ever-growing scarcity of vanilla (due to over-harvesting), vanillin is often synthesised from other sources, such as waste from the paper industry.

Vanilla has a rich and complex odour that can be described as:

Vanilla is a wildly versatile and beautiful material that can be used in various ways. Here are some vanilla fragrances you absolutely must sniff (AKA the stars of September’s #EscentualScents box)!

Scent A: The Queen of Vanilla 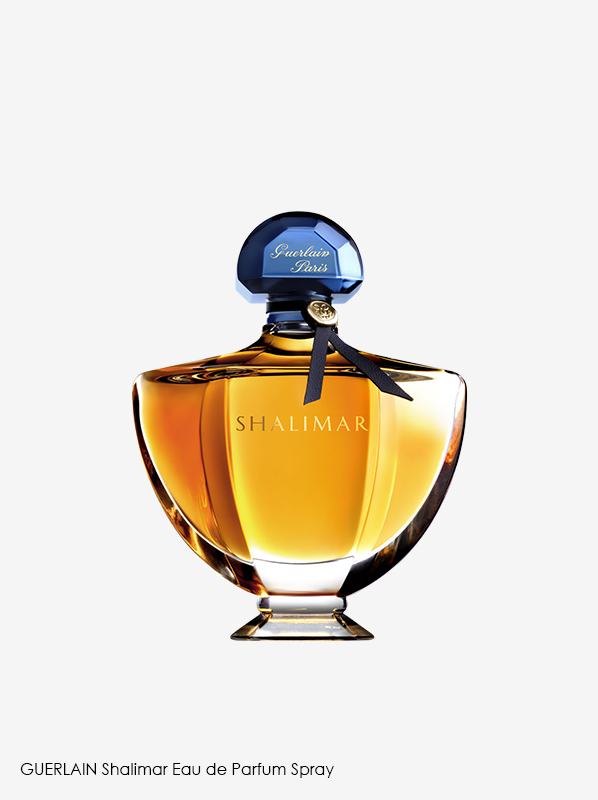 It’s hard to write about Shalimar and say anything new about it because, at this point, it is one of the most written about perfumes in the world and is arguably as famous as Chanel Nº5, if not more so in some circles. Vanilla is a huge part of why people adore Shalimar, and the material sits right at the core of the fragrance, linking the sparkle of bergamot with the smoke of leather and richness of resins. Shalimar does not celebrate the sweetness of vanilla, instead, it showcases its plushness, showering it in iris powder to create voluptuous, velvet-like vanilla that has smelled fantastic for over 100 long years. Long may she reign.

Scent B: The Fun-Loving Vanilla 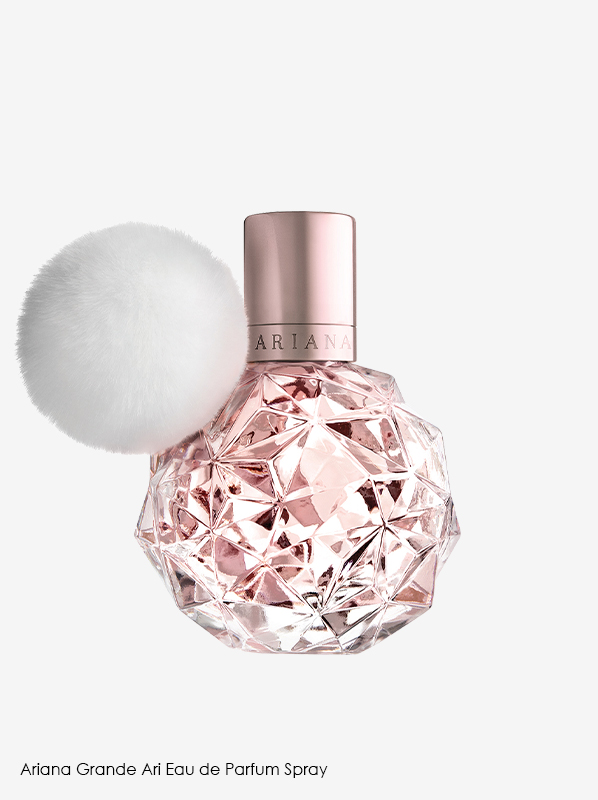 Ari by Ariana Grande is a celebrity fragrance that proves why the category shouldn’t be frowned up. It’s fun and flirty, but it also has a deliciously irresistible side that you shouldn’t overlook. It sparkles with sweet juicy fruit and berries to start with before welcoming in a creamy blend of floral notes, sweetened by a touch of vanilla orchid – reminding you that, yes, we have orchids to thanks for vanilla bean pods. This touch of cosy yet rich sweetness prepares your senses for the base, which takes Ari’s gourmand side to a whole new level, thanks to the likes of fluffy white marshmallows. Delicious! 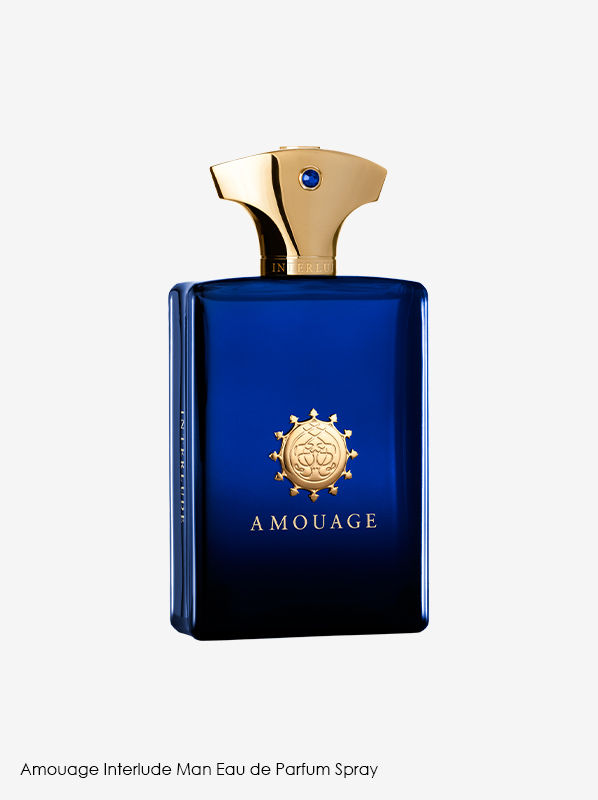 How’s this for an opening line: Interlude Man smells like vanilla on fire. Is your interest piqued? Good, because it should be! Interlude Man is an intense, rich fragrance evocative of giant plumes of smoke emanating from burning vanilla beans. Blending leather, woods, and vanilla, it plays a harmonious tune where sweetness and smoke blend together seamlessly. It’s big and brash, and certainly not for the faint of heart (it is the smokiest thing I have ever smelled), but the beauty of this beast lies within its boldness. Yes, this vanilla may be on fire, but it’s so compelling, you’ll want to watch it burn. 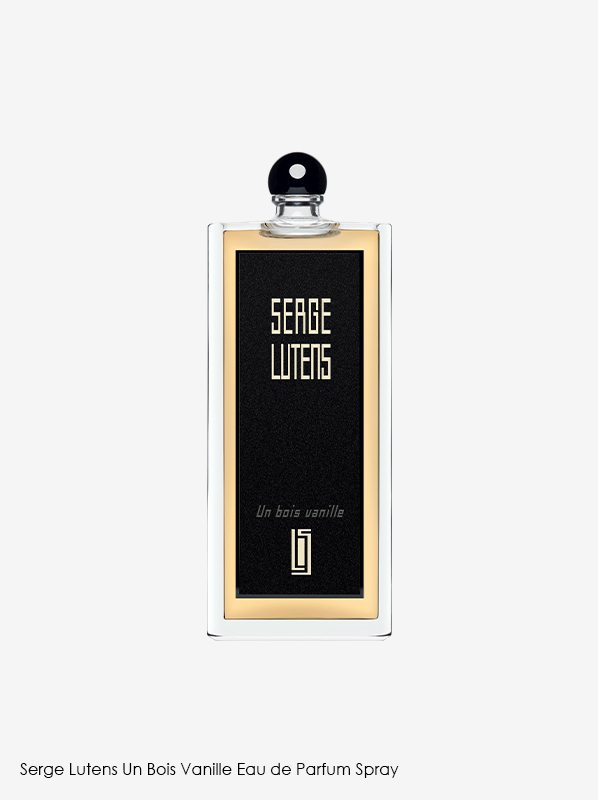 Serge Lutens trades in opulence and richness, and his fragrances often possess a juxtaposition between the sweet and the savoury. Un Bois Vanille, however, is all about sweetness and presents vanilla against a backdrop of coconut milk, woods, and beeswax. The result: rich, intense vanilla that feels waxy and fleshy, with hints of tropical coconut, almond, and liquorice; this is vanilla served to satisfy and whilst you can’t eat it, you’ll undoubtedly be tempted. 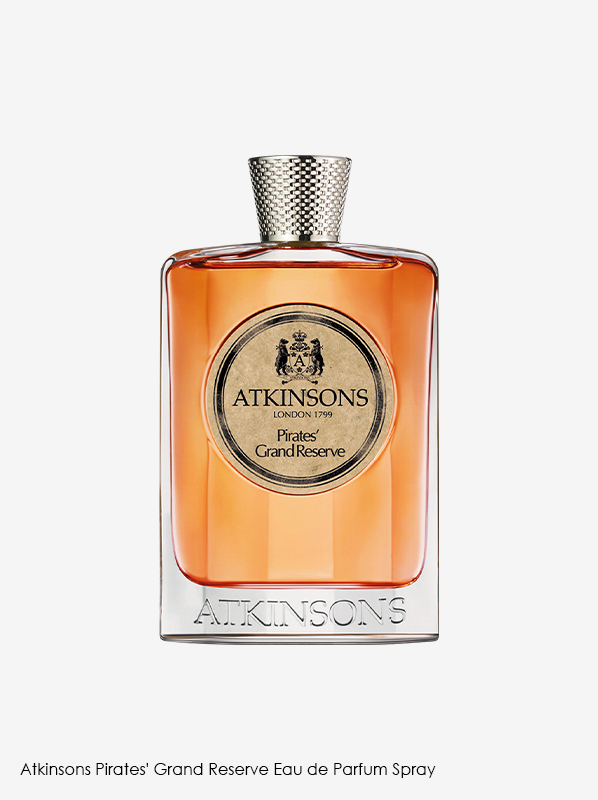 If you’re looking for a vanilla fragrance that gives BJSE (Big Jack Sparrow Energy), then look no further than Atkinsons Pirates’ Grand Reserve. Celebrating the boozier facets of vanilla, Pirates’ Grand Reserve blends a whole treasure chest’s worth of spice, rum, cocoa, vanilla and jasmine in a heady, creamy mix that has a real kick. Smelling it, it’s hard not to picture yourself at the helm of an ancient galleon, its aged beams and planks soaked with the scents of golden rum and endless adventure. I’ll take a double. 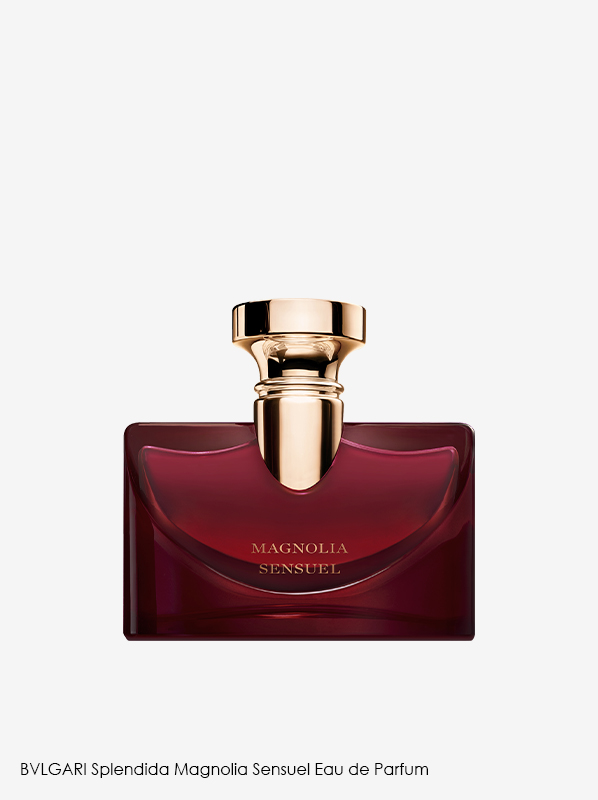 Vanilla is often used as a supporting act to florals. It amplifies their headiness, bringing out their sweeter tones and intensifying that fleshy feel they often have, especially the white florals. In Magnolia Sensuel, vanilla plays second fiddle to the fresh, citrus-soaked tones of magnolia, giving weight to the creamy texture of the flower’s brilliant petals and providing a satisfying smoothness and cleanness. Magnolia Sensuel won’t make you immediately think of vanilla, but it will show you exactly why the material works its way into so many modern compositions – it simply makes them better. 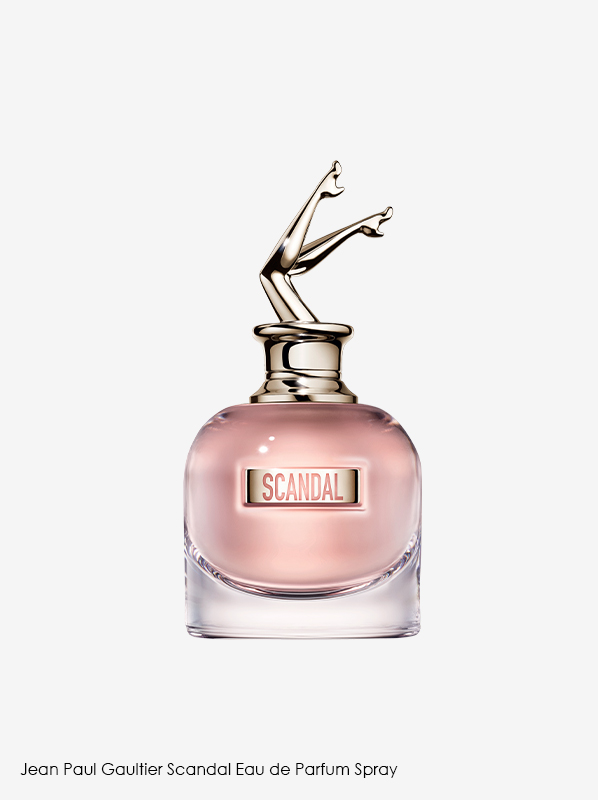 Our tastes are much sweeter these days, and one excellent example of that is Jean Paul Gaultier’s Scandal. Blending delicious, creamy vanilla with honeyed florals, Scandal possesses that fizzy, candy floss character that is undeniably vivacious and fun. Vanilla adds a touch of weight and texture, keeping the sweetness in check with its delicious richness. Vanilla may not be the star here, and if we’re being honest, the real star is the golden, upside-down legs on top of the bottle, but it’s true to say that there would be no Scandal without vanilla. 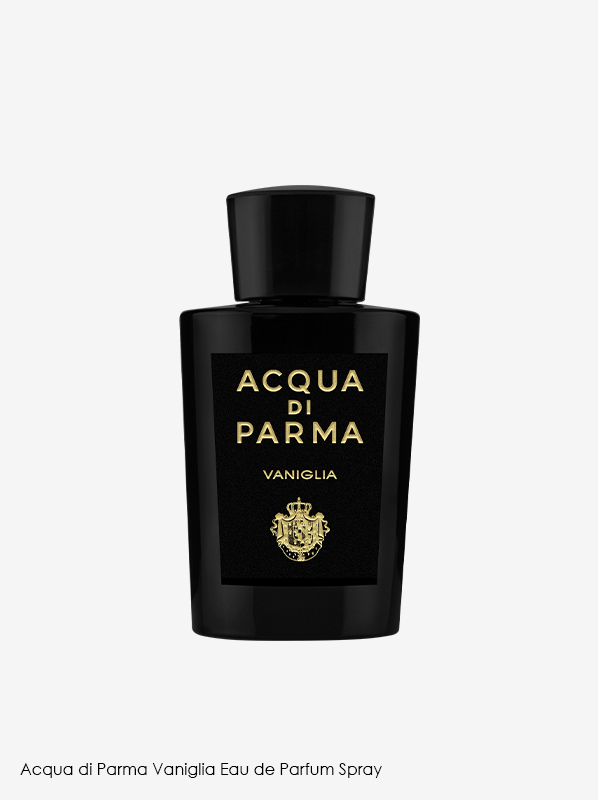 You may know Acqua di Parma for their elegant yet refreshing Eau de Colognes and, therefore, may be somewhat surprised to see that they have made a vanilla-centric fragrance that has made our list. With Vaniglia, Acqua di Parma have done what they always do: create a fragrance so chic that it’s hard to resist. Warm, velvety vanilla is blended with bright citrus notes and jasmine petals to create a textural perfume that feels like a rich, expensive fabric. The powdery, fresh almond facets of heliotrope accentuate its freshness but also bring a touch of green, all before the fragrance lounges on a comfy bed of cedarwood and musk. Vanilla never smelled so chic.

I usually buy my husband these aftershaves, but could not get them from my regular shop. However, I ordered this for my husband and it arrived promptly, well packaged and the smell is very potent but not over powering. Will definitely be buying from this supplier again.

This entry was posted on Thursday, September 29th, 2022 at 9:00 pm and is filed under #EscentualScents, Fragrance, Fragrance Notes. You can follow any responses to this entry through the RSS 2.0 feed. You can skip to the end and leave a response. Pinging is currently not allowed.

@escentual This month's #MyLifeInPerfume guest is fragrance blogger, Sarah (AKA All the Perfume)! Find out how Sarah came to o… https://t.co/epiDFto0vk
51 minutes ago • reply • retweet • favourite

@escentual RT @bareMineralsUK: @cb478cb Hi CB, due to global supply chain shortages some items may be temporarily out of stock on our website. Luckily…
17 hours, 25 minutes ago • reply • retweet • favourite