Oud, or agarwood, is a resinous wood formed in the heartwood of Aquilaria trees when they become infected with a specific type of mould. It’s prized for its rich, intense and animalic odour, which, in its pure form, is somewhere between blue cheese and a barnyard, but also has facets that are floral, medicinal, sour, and petroleum-like. It has been used extensively in Middle Eastern perfumery for centuries. Its tenacity blooms in hot climates, beating the heat to stick around on skin for a long time where other materials would quickly fade and is famed for being one of perfumery’s rarest and most expensive materials.

Over the last 20 years, it has become a popular material in Western perfumery. It’s worked its way in, mainly in the form of oud accords created using a range of woody, leathery materials both from natural and synthetic sources (rather than real oud itself), into many niche and mainstream fragrances. It has been widely utilised to add a smoky, leathery intensity to fragrances but has developed over the last two decades from simply being a note to its own olfactory family, overlapping with many others. We now have floral ouds, aquatic ouds, citrus ouds, and even gourmand ouds.

Here is a selection of oud fragrances you must sniff (if you haven’t already had a whiff with November’s #EscentualScents box, that is!)

Scent A: The Rose Oud 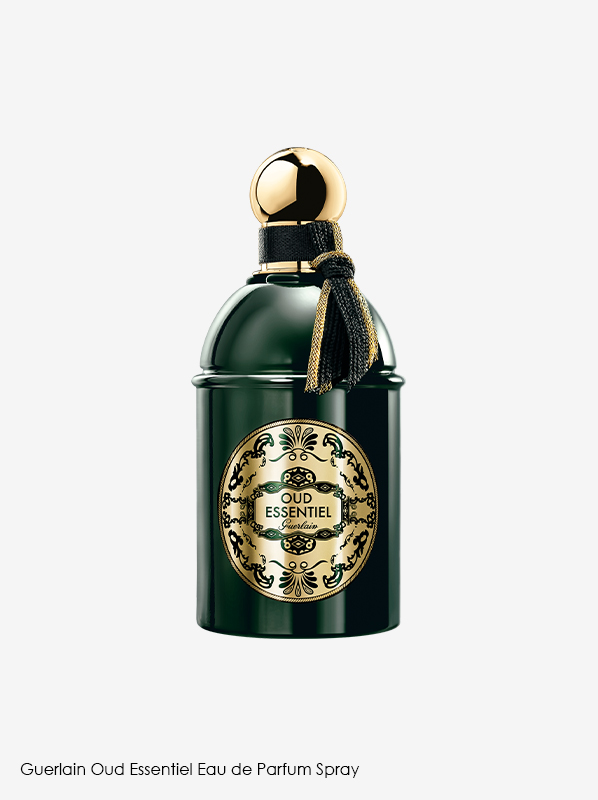 In the Middle East, rose and oud have been blended for centuries. These rich, intense, and multi-faceted materials are paired together in an overlap of complexity that creates perfect harmony, with the sourness of oud intensifying the sharpness of rose and the Spice of rose amplifying the richness of oud. GUERLAIN’s Oud Essentiel demonstrates the symbiosis of these two materials beautifully. It smells vibrant and red, with a smoky, resinous quality that is evocative of ancient temples painted with vivid floral patterns.

Scent B: The Beginner’s Oud 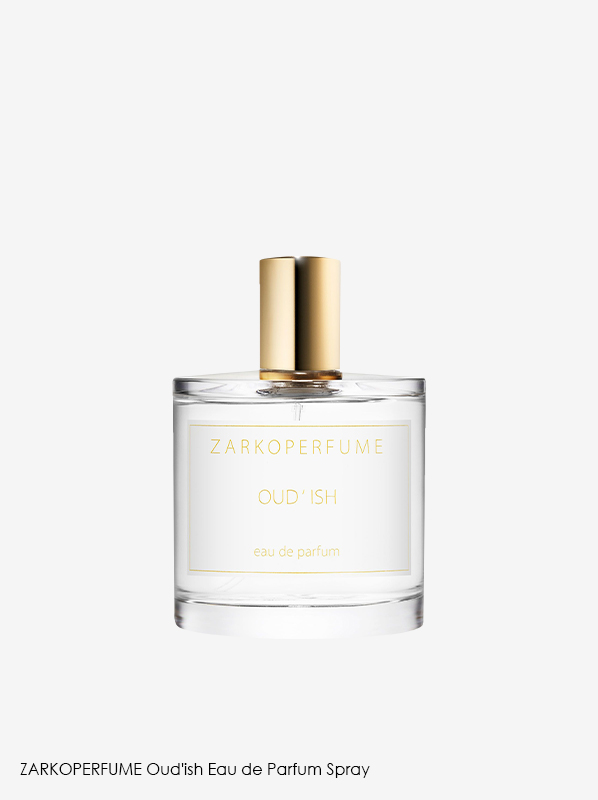 If you’re not sure whether oud is for you – maybe you think it sounds too dark and powerful – ZARKOPERFUME Oud‘ish is a great one to start off with. A dip-your-toe-in-the-water oud fragrance, Zarko’s scent is called Oud-ish for a reason. It has the warm, luxurious side of oud, but not the dark, heavy side of oud. In fact, it’s a surprisingly sweet take on oud. It’s certainly not one to be missed. 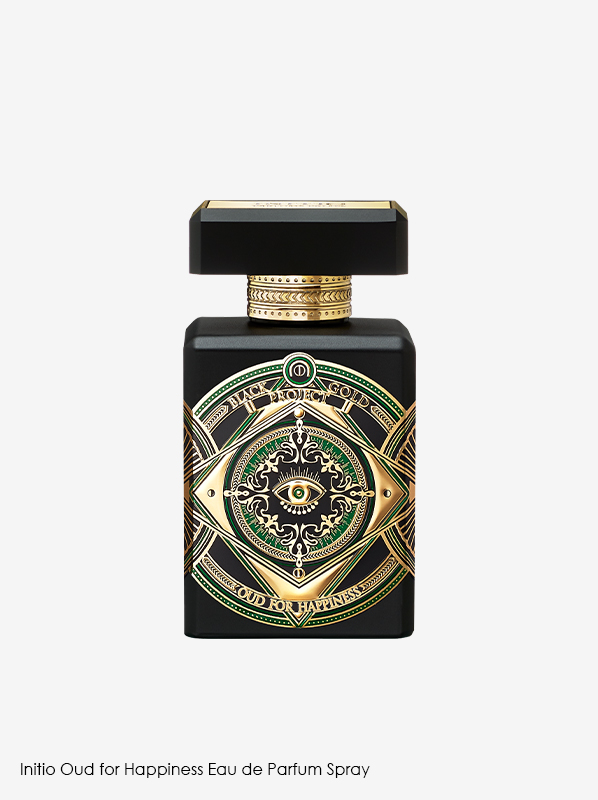 What does happiness smell like to you? If Oud for Happiness is anything to go by, it’s clear that the scent of joy is a mixture of oud and marmalade for Initio! With a blend of Indian oud, ginger, bergamot, liquorice, and vanilla, Oud for Happiness is an edible take on oud with a deliciously tart and zesty fruitiness that slowly dissolves into a creamy amber base accented by just a hint of oud smoke. Who knew oud could be so delicious? 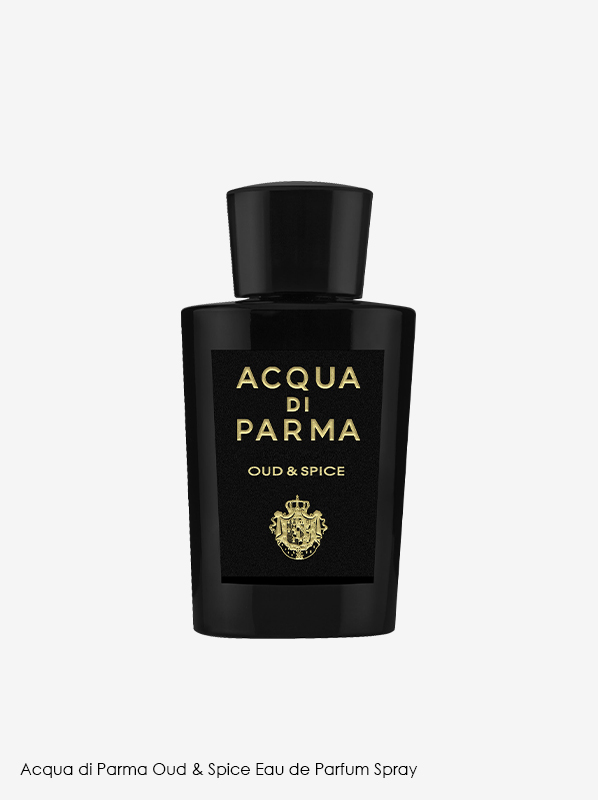 If you’re a fan of Acqua di Parma, you will know that they are famed for their refreshing, sun-soaked colognes, capturing the quintessentially relaxed spirit of Italy. Oud & Spice is the polar opposite of that, and it may come as quite a surprise. It’s brash and bold – a blazing, smoky blend of woods, oud, and leather, burning with the fiery intensity of piquant chilli pepper. It’s a tour de force that contrasts salty, savoury smoke with the juiciness of Spice. There is no other oud fragrance or Acqua di Parma fragrance quite like it. 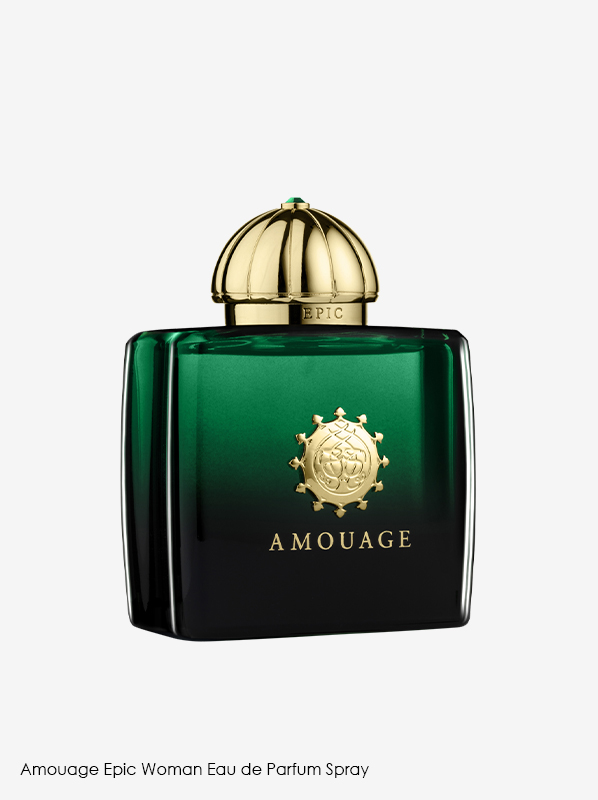 Amouage set the bar high by calling this fragrance “Epic”. Thankfully, Epic Woman feels as grand and adventurous as its name suggests. Inspired by the great journeys of the silk road, Epic Woman feels as if it has started as a soft, supple oud that has gradually collected materials on its extensive travels. Epic picked thousands of roses and jasmine flowers, discovered ancient teas, bartered for a vast array of spices, and traded for luxurious resins, placing them in a wooden chest crafted from the Aquilaria tree, allowing the rich scents to combine. Epic is the right name. 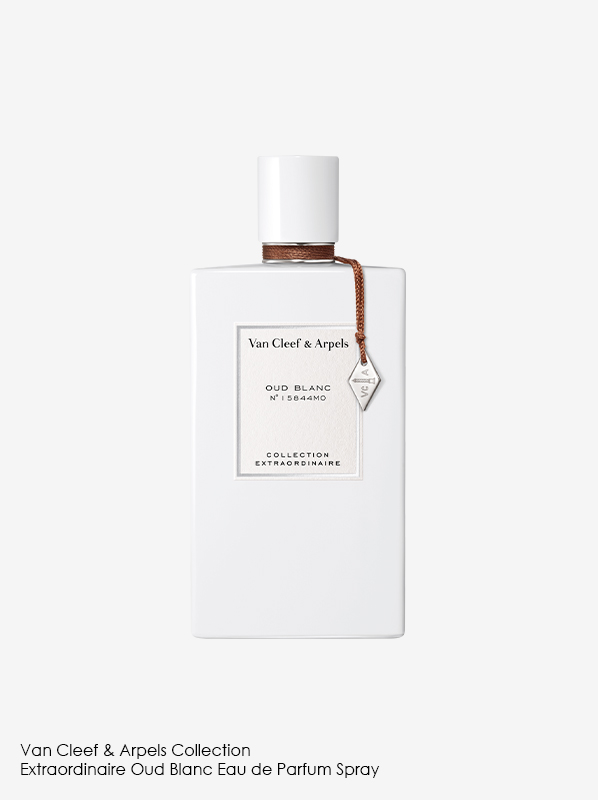 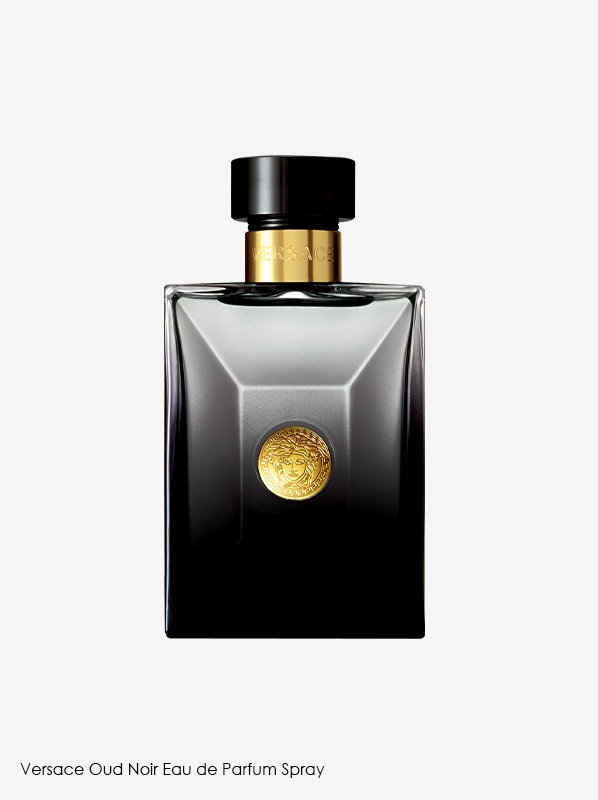 I don’t know about you, but when I think of Versace as a fashion house, I think of gaudy extravagance – a showy opulence that isn’t afraid to be too much. Though their fragrances are much more down to earth and subtle, Oud Noir presents a lightness and balance that shows that they know a thing or two about restraint over at Versace. It’s an oud that is dry and woody, with a touch of powder and Spice. Versace may be about extravagance, but Oud Noir is perfectly understated. 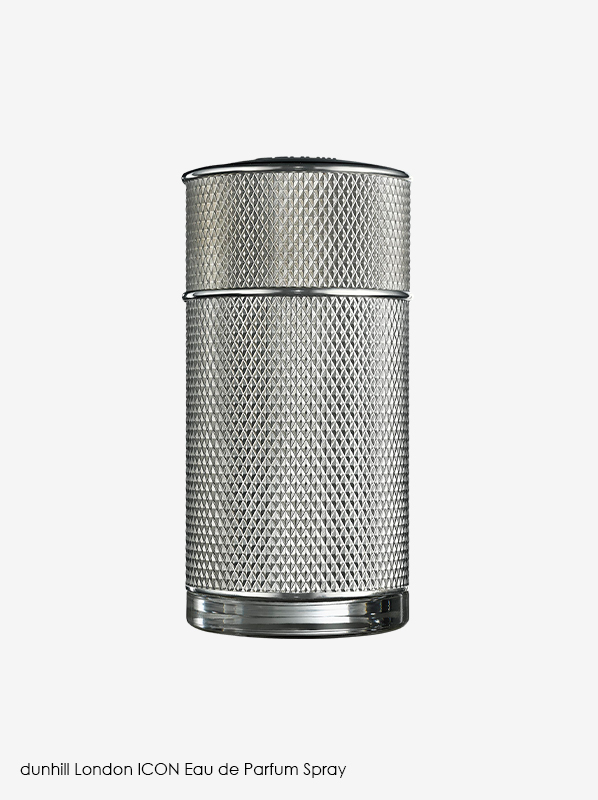 ICON is one of the most intriguing masculine fragrance launches of the last decade, and it takes familiar themes (fougere, woods, Spice) but presents them in a new way. It’s also an example of how oud, despite its bold signature, can be used as a supporting act. ICON is all about the interplay of aromatic lavender, fresh spices, rich woods, and deep inky leather. It’s fresh but smoky, with a herbaceous quality in the background. The oud connects these elements, linking spicy freshness with smoky leather and woods. You may not smell it and think “oud”, but in ICON, this legendary material is the glue that brings everything together.

This entry was posted on Thursday, November 24th, 2022 at 9:00 pm and is filed under #EscentualScents, Fragrance, Fragrance Notes. You can follow any responses to this entry through the RSS 2.0 feed. You can skip to the end and leave a response. Pinging is currently not allowed.

@escentual This month's #MyLifeInPerfume guest is fragrance blogger, Sarah (AKA All the Perfume)! Find out how Sarah came to o… https://t.co/epiDFto0vk
50 minutes ago • reply • retweet • favourite

@escentual RT @bareMineralsUK: @cb478cb Hi CB, due to global supply chain shortages some items may be temporarily out of stock on our website. Luckily…
17 hours, 24 minutes ago • reply • retweet • favourite