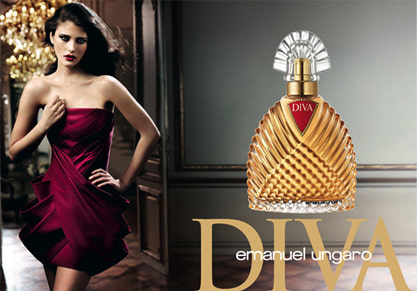 Emanuel Ungaro began his fashion career in 1955 under the tutelage of Cristobal Balenciaga. Ten years later, he would found his own fashion house premised upon sensual clashes of colour and bold graphics.

This daring attitude would shape the face of the Emanuel Ungaro brand, while the masterful cuts and the play upon contrast, softness, shadow and light would earn Emanuel a place in fashion history.

Emanuel Ungaro released a line of fragrances following the success of his fashions, including the iconic Diva, a romantic blend with touches of dramatic flora, honey and vanilla.