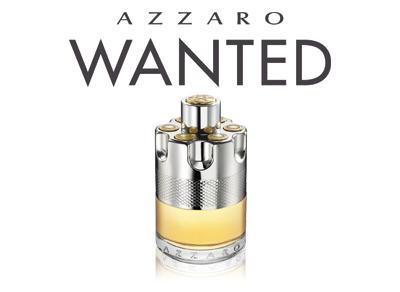 Attracted by French culture and language, Azzaro originally began his working career as a professor with a degree in literature. At the University of Toulouse, he met Michelle, a model who would become his wife and would change the course of his life.

Michelle asked Azzaro to create accessories and costume jewellery and with this changing point the dye was cast for Azzaro. The sixties saw Loris Azzaro bloom as a designer.

In fact, the ubiquitous black dress was initiated by Azzaro. A fashion designer above all, Azzaro could not imagine an elegant woman without a perfume reflecting who she is.

Azzaro parfums began with the Azzaro Couture in 1975 and continues with Chrome.