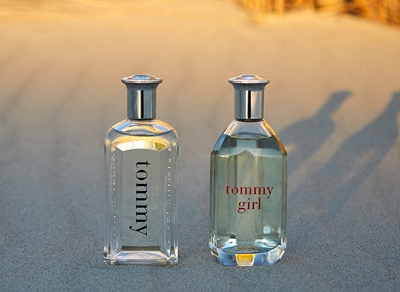 Armed with the jeans and a keen understanding of what consumers wanted, he opened his own store, People's Place, in upstate New York. Self taught, he began designing the clothes that his customers wanted, but could not find.

Responding to an increasing demand from women for his designs, Hilfiger launched his tommy girl" fragrance in 1996. The success of tommy and tommy girl" prompted the addition of two new scents, separate FREEDOM fragrances for men and women.