3 Discontinued Powders So Good, Brands Brought Them Back 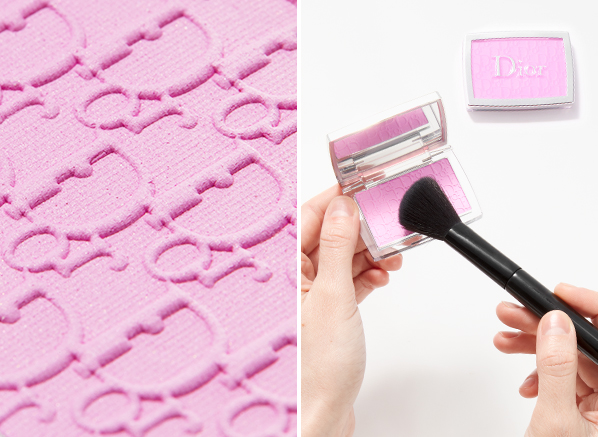 Discontinued doesn’t always mean products are gone forever! Our Bring it Back Campaign shines a light on the holy grail beauty products that were so good, the brands brought them back for good.

Discontinued is one word that’ll strike fear into any self-confessed beauty addict. The thought of losing your favourite beauty product forever is unnerving. And I understand why – it can take years to find a mascara that doesn’t smudge, a matte lip colour that truly lasts, or in the case of this edit – a blush colour that looks as if it’s made for your complexion. It’s no easy feat, which is why it hurts so badly when they go. But it doesn’t always last forever. When the beauty world shouts loud enough, brands stop and listen, which is precisely the case here – three face powders that could have very nearly been forgotten have made a comeback – because of you! 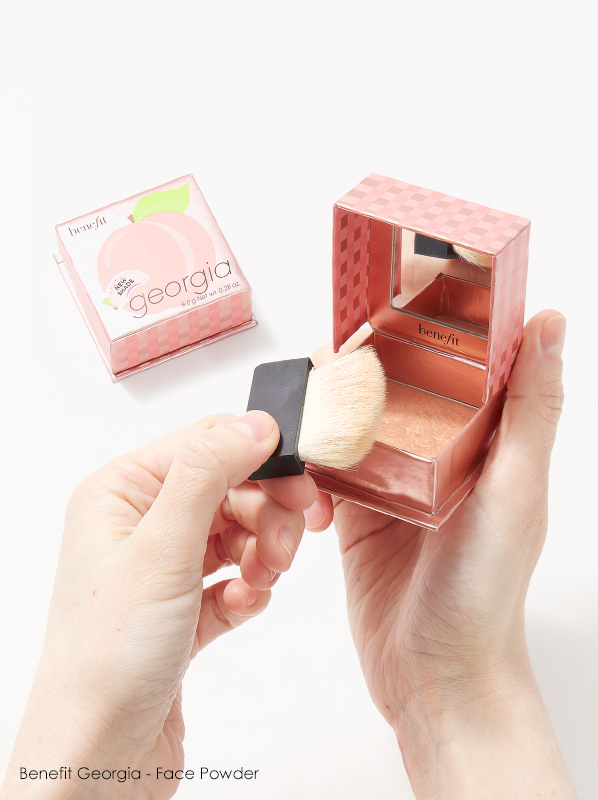 Psst! An iconic Box’O’Powder is coming back this year. Can you guess which one it may be? #Escentual 🍑

Georgia was the inspiration for this edit; released over 15 years ago, the golden-peach blusher had pride of place in many makeup bags back in the day – including my own. So, as you can imagine, hearts broke everywhere when Benefit announced it was going. But, beauty lovers didn’t take that news lying down – for years after Georgia fans demanded its return in online forums, YouTube videos, and at their counters. And Benefit made it happen; a new and improved Georgia launched earlier this year.

Georgia returns with a new shade, new packaging, and a new formula. I know what you’re thinking – is it the Georgia we all loved before? I’d say it’s better. Everything we loved remains, the creamy powder formula is even smoother, the delicious fruity smell is even more mouthwatering, the packaging is utterly Benefit (and adorable), and the shade? It’s a glowy peach with fine specks of shimmer running throughout, which gives the complexion an immediate radiance boost.

Georgia’s one of many Benefit Box O Powders! See the others swatched here. 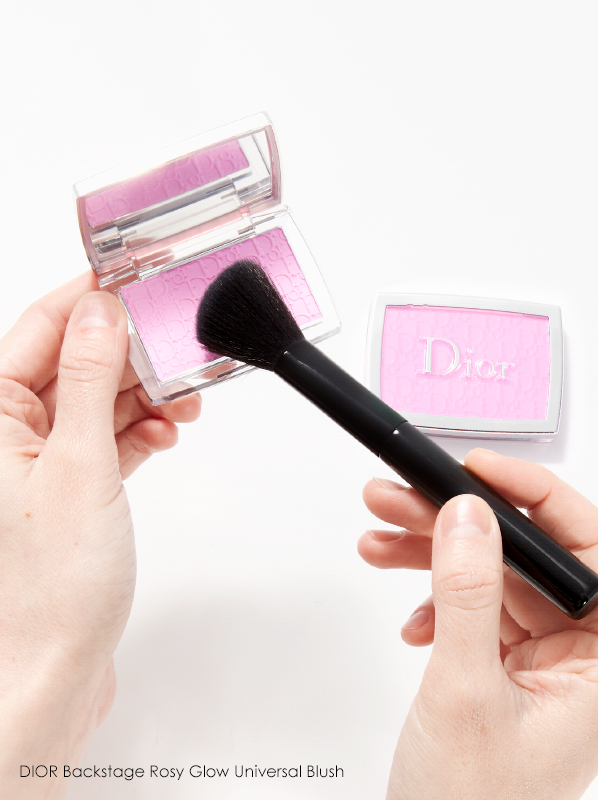 Many hearts skipped a beat when Dior said they were changing their beloved Rosy Glow Blush. Why? In short, Rosy Glow makes the difficult task of finding a blush shade for your skin tone a walk in the park. The iconic face powder contains Colour Reviver Technology, which adapts to the pH of your skin to give your cheeks a unique, rosy pink hue. A colour match doesn’t get much better than that. Luckily, the panic was short-lived; Dior announced that the formula wasn’t getting touched, it was the packaging that was having a chic, 2020 Dior facelift – sigh of relief.

If you were a fan of the original, you’d notice one significant change – the brush is gone. And, for me, it’s a welcomed update. Now, you get more powder, instead! As mentioned, the formula remains the same, smooth and undetectable on the skin, and the colour -well, it’s your own exclusive pink hue, but I can assure you it doesn’t come out as ‘pink’ as it is in the pan. You can expect a flush of colour that is natural and healthy-looking.

Learn more about colour-adapting makeup, and see Rosy Blush on in this edit. 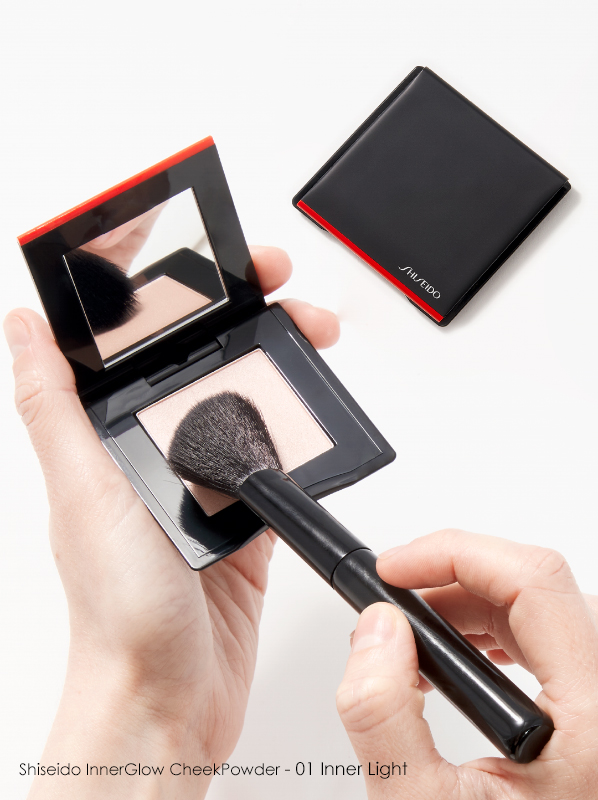 Last but certainly not least, we have PK107 Medusa. A blue-toned pink highlighter that is an under-the-radar makeup hero – if you know, you know. In its heyday, it was the best-selling Shiseido product we stocked on Escentual. Makeup artists loved it, and Chinese and Japanese bloggers always raved about it – it was unstoppable, so we were all left scratching our heads when Shiseido said it was getting discontinued.

Similarly to DIOR’s Rosy Glow, Shiseido announced PK107 wasn’t going for good. Instead, it was getting reformulated and repackaged in-line with their entire makeup category relaunch. The Luminizing Satin Face Colour returned as the InnerGlow Powder in the shade InnerGlow. And its relaunch divided opinions. The original was famed for its ability to revive dullness, making it a staple for many under the eyes. But the new release has a slight shimmer that doesn’t lend itself to this; others, however, love this new addition for adding a glow to the high points of the face. The best bit is we still stock both PK107 and InnerGlow on Escentual!

What beauty products have you loved and lost? Tell us what beauty you want to get back on the shelves here.

This entry was posted on Wednesday, April 22nd, 2020 at 5:07 pm and is filed under Ceryn Lawless, Hints & Tips, Make-up, New products, Spotlight On, Swatches, Trends, Tried & Tested. You can follow any responses to this entry through the RSS 2.0 feed. You can skip to the end and leave a response. Pinging is currently not allowed.

@escentual @whatlauraloves Thanks so much for being part of our #SunPoverty SPF Application video, Laura! ☀️❤️
2 days, 11 hours ago • reply • retweet • favourite

@escentual Where have you clipped your #SunPoverty Escentual SPF50? Show us using #HowDoYouClipIt or join the challenge on our… https://t.co/MN5GURH5ul
3 days, 9 hours ago • reply • retweet • favourite