4 Discontinued Fragrances You Can Buy Again 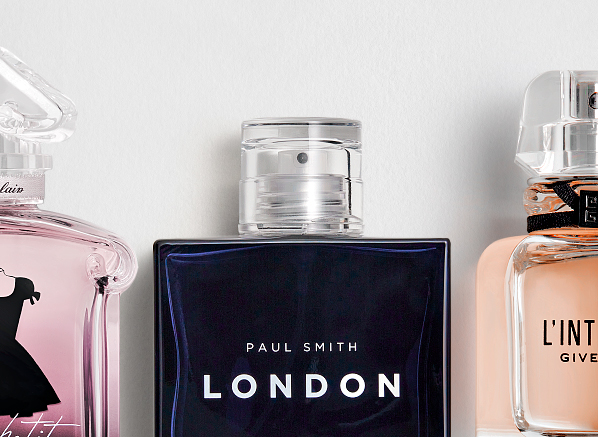 Discontinued doesn’t always mean products are gone forever! Our Bring it Back series shines a light on the holy grail beauty products that were so good, the brands brought them back for good.

Accepting your favourite beauty product is discontinued is hard, but it’s especially difficult when it’s fragrance. Finding a dupe for your must-have foundation or face powder is tricky, but scent is minefield.

If you do ever find yourself in that position, however, I’m here to help. I could even give you the great news that it’s getting re-released, which is the case for the lucky few below. That’s right; sometimes, they come back. If you’re longing for the return of a scent, let us know here, and we’ll do our best to convince brands to #BringItBack, or if we can’t, we’ll find you an alternative! Here are four we’re happy to see and smell again… 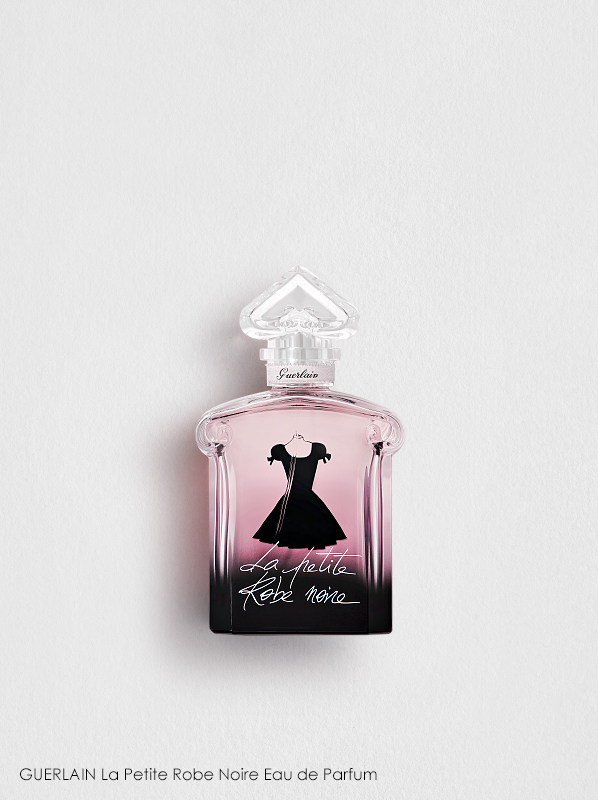 La Petite Robe Noire started its life as a boutique exclusive. It was the product of the perfumer, Delphine Jelk, and its inspiration was ‘a little black dress’. Delphine used notes like black tea, liquorice and cherry to evoke this timeless fashion piece, and the smell was dark and energising, all at once. As you may guess, its gorgeous scent, luxurious bottle, and inspiration made it an instant sell-out.

For years you could only pick up LPRN in selected stores, which meant it was hard to get your hands on. But in 2012, GUERLAIN made dreams come true. Thierry Wasser, GUERLAIN’s in-house perfumer, tweaked the composition, and it was released to the masses – finally! The reinterpretation is very similar to the original; it’s a delicious gourmand that marries cherry and raspberry with rose, liquorice and smoky black tea. It’s equal measure flirtatious and glamorous – how GUERLAIN could have kept this from us for so many years, I’ll never know! 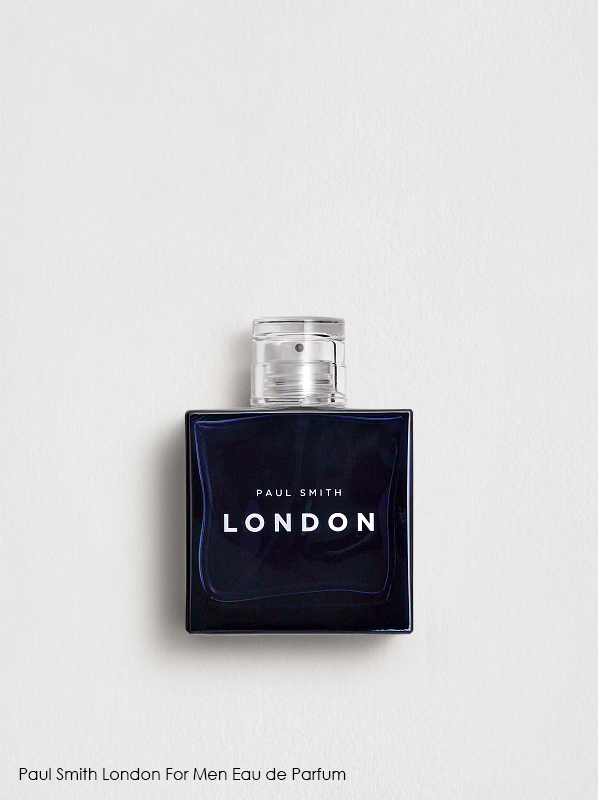 Only the bottle! The new Paul Smith London comes in an elegant navy blue square bottle with a screw cap.

When London got discontinued in 2009, there were a lot of miserable men around. London was the signature scent for so many because it was an easy, fail-safe masculine fragrance. But I needn’t use the past tense; in 2019 Paul Smith brought it back! One of the lucky men who welcomed its return was none other than our fragrance expert, Thomas, who wore it ‘back in the day’.

What’s even better news is that the new release’s composition is the same as the original, which is rare. It’s a modern fougere with lavender, while black pepper adds spice, violet leaves give it a freshness, and tonka bean softens and sweetens the base. 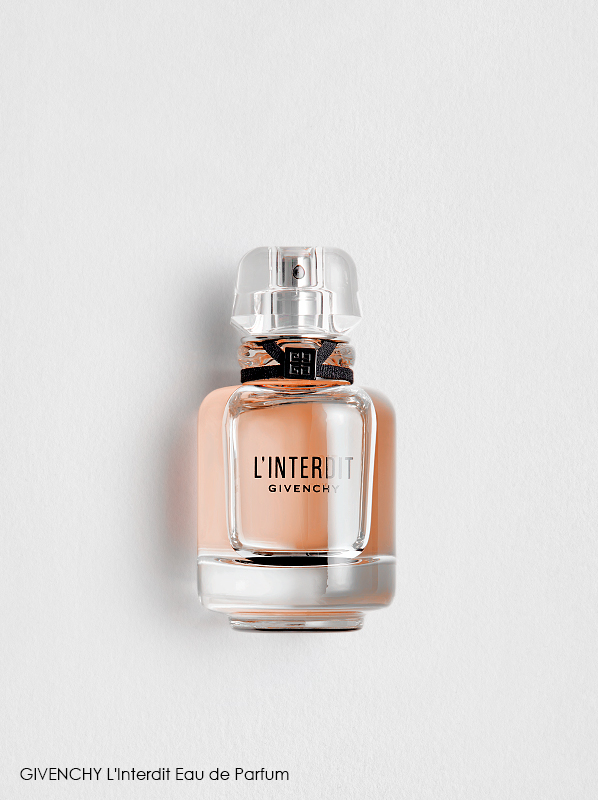 The 2018 L’Interdit is inspired by the 1957 perfume; the notes, and bottle are different to the original, however, both contain Givenchy’s signature ingredient, vetiver.

The original L’Interdit, Le De, Givenchy III, is a fragrance icon. It was first released in 1957, as a perfume for Audrey Hepburn, and is named after the address of the Givenchy Couture House in Paris. The original composition was a classic 50’s floral with a twist of spice, a trait which made it very unique and fashionable at the time. Despite its popularity, the fragrance was discontinued a year later leaving many heartbroken.

2007 was when we first saw a glimpse of L’Interdit’s return. Givenchy released it as part of a limited edition ‘Mythical’ series, alongside six other classic perfumes. 2018 is when L’Interdit returned for good, well almost. The new L’Interdit is inspired by the original fragrance rather than re-released. The composition is a modern fragrance of contrasts with a white floral bouquet crossing with a dark, woody accord which makes it so memorable and addictive. 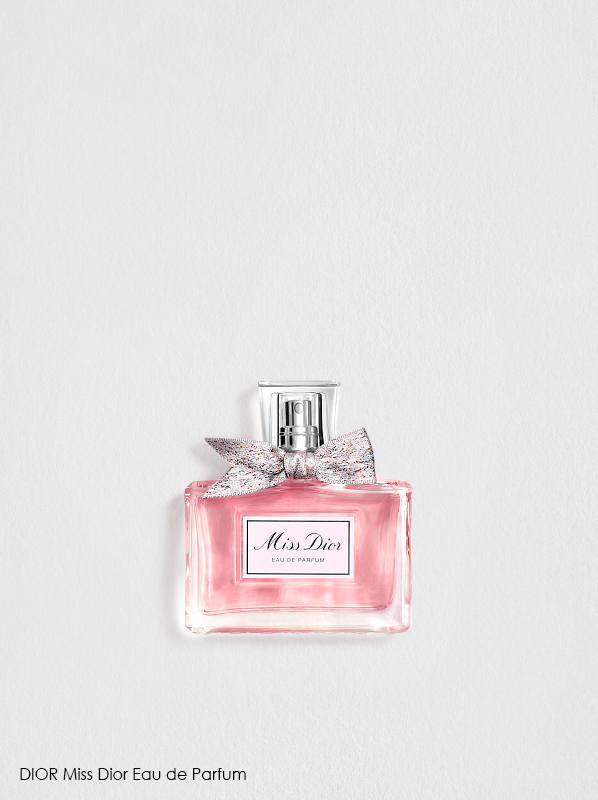 Miss Dior is one of the world’s best-selling fragrances for women. It’s also a perfume that’s had multiple reincarnations over the years (learn all about those here). The most recent, which took place in 2021, saw the bottle and juice get a modern update. The iconic bow now has a sparky design, which pays homage to Dior fashion. The smell is also different; it’s a lot more floral than the previous, which had a very patchouli-heavy composition. But the essence of Miss Dior remains, but in a lighter, and in my opinion, easier to wear interpretation.

3 Discontinued Powders So Good, Brands Brought Them Back

4 Discontinued Foundations That Are Back And Better Than Ever

I'm usually a Shalilar girl but having tried a sample of La Petite Robe Noire, I had to purchase somefor myself.The fragrance immediately took me back to childhood. I think it's because of thecombination of deep rose mixed with fruit.Iwas so pleased to find it available on your website and at a lower price than I could find elsewhere. Ps. love the bottle design too.

This entry was posted on Wednesday, December 15th, 2021 at 9:09 pm and is filed under Fragrance. You can follow any responses to this entry through the RSS 2.0 feed. You can skip to the end and leave a response. Pinging is currently not allowed.

@escentual Our tip to get through #BlueMonday is to spray your favourite mood-boosting fragrance. What scent have you got on t… https://t.co/xzWEQURcKs
3 days, 5 hours ago • reply • retweet • favourite