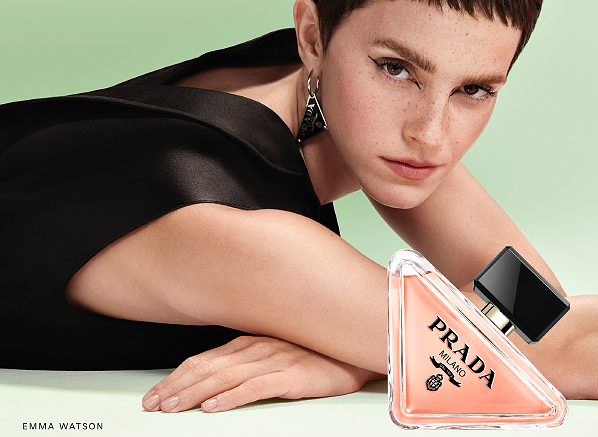 New for 2022, Prada Paradoxe is all about owning your personality and your femininity. So, who better to represent this forward-thinking new scent than world-renowned activist, feminist and actor, Emma Watson?

Kickstarting an exciting new partnership between Prada and Watson, Paradoxe embodies many of the things the star is passionate about – sustainability and feminism included. But don’t be fooled into thinking that the story behind the scent was created without Watson’s input; she played an active part in bringing the Prada Paradoxe narrative to life.

Prada Paradoxe: Behind The Scenes 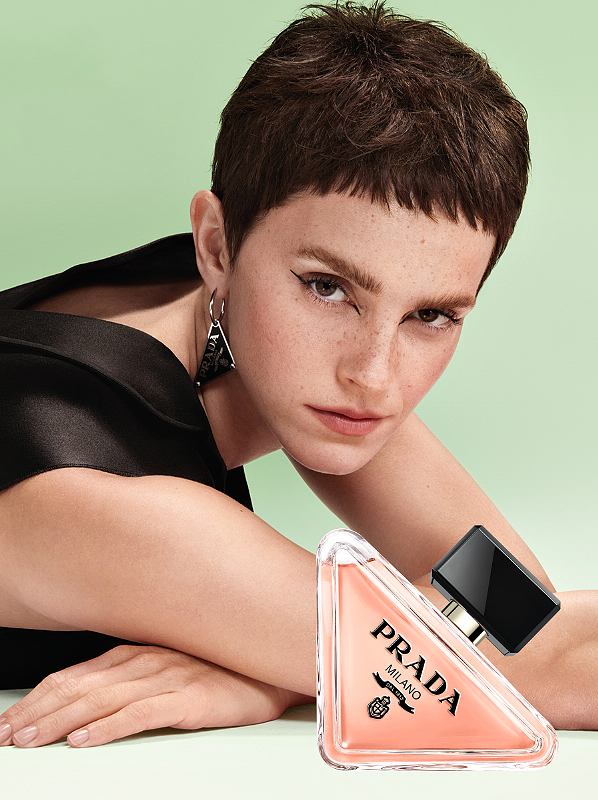 It’s incredibly fitting that Paradoxe – a perfume that’s dedicated to celebrating the many sides of a woman’s personality – has feminist icon, Emma Watson, at the helm. She isn’t just the face of the fragrance, though. Adding to her long list of accolades, Emma Watson also directed the Prada Paradoxe campaign in her directorial debut. She wasn’t initially offered the role of director; she asked for it. This embodies what the Paradoxe fragrance is all about: unashamedly exploring different sides of yourself.

The campaign allows Watson to draw on the multiple aspects of a woman’s identity on the screen, too. She can be whoever she wants to be – without apology or explanation. She can be strong, vulnerable, beautiful, interesting, dynamic, empowered. She can be a paradox – and there’s an immense sense of liberation in that.

Why Emma Watson Is The Star Of Prada Paradoxe 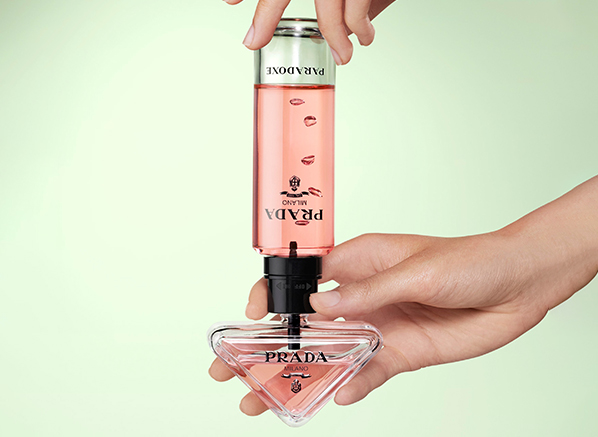 Prada Paradoxe is more than just a fragrance for women: it’s a celebration of being “never the same, always yourself”. It showcases the diversity and empowerment of femininity.

Emma Watson is the perfect embodiment of the fragrance as she refuses to be put in a box or framed by other people’s expectations. This message is particularly poignant coming from a child actor who’s made a career for herself that aligns with her values and beliefs.

There’s no doubt about it; Watson is an inspiration to many. She continues to speak out on feminist and environmental issues, encouraging a revolution of kindness that perfectly matches Prada’s move towards sustainable fragrance. In fact, Prada knew that they could only approach Watson with a perfume that took steps towards sustainability, which is something that resonates not just with the actor, but also with fragrance fans worldwide. But how does this desire for sustainable designer fragrance manifest itself? It’s Prada’s first-ever refillable fragrance, so you don’t have to keep buying the same triangular bottle time and time again. In addition, Prada blend nature and innovation throughout the scent; at the base of the fragrance, you’ll find Ambrofix, a bio-converted amber accord.

“It’s a pleasure to create a campaign and represent a fragrance with such a profound philosophical concept and sustainability initiatives in a way that feels genuinely real and relevant.” – Emma Watson

What The Prada Paradoxe Fragrance Represents 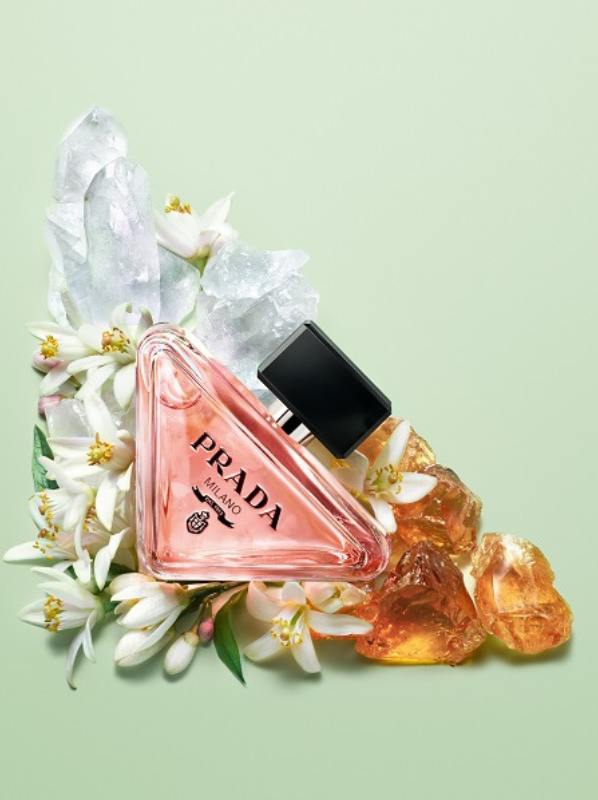 Just like the story behind Prada Paradoxe, the Eau de Parfum is bold and beautiful. With every spritz of scent, it contrasts classically feminine white florals with warm, sensuous amber to fully embrace the paradoxes within iconic ingredients.

This entry was posted on Monday, September 12th, 2022 at 7:59 am and is filed under Fragrance, Fragrance Review. You can follow any responses to this entry through the RSS 2.0 feed. You can skip to the end and leave a response. Pinging is currently not allowed.

@escentual Do you find applying SPF to your little one tricky? Try these three ways for making sure you apply SPF correctly to… https://t.co/Kw1Z1INnxA
2 days, 10 hours ago • reply • retweet • favourite

@escentual Looking for that #FridayFeeling? Prada Paradoxe is the perfect floral scent to carry you through whatever you have… https://t.co/ZzU00dQGmY
3 days, 3 hours ago • reply • retweet • favourite

@escentual If you cringe when we say: orange lines, white patches, tiger bread skin, streaks, and an orange hair line, then yo… https://t.co/pKqar5xzYg
4 days, 35 minutes ago • reply • retweet • favourite