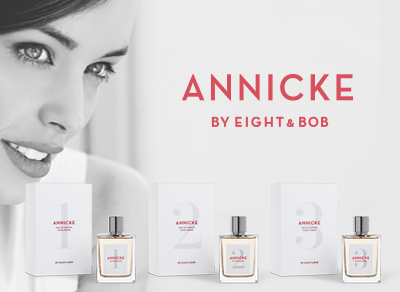 The story of the Eight & Bob fragrance collection is one steeped in history.

In the early twentieth century perfume connoisseur, Albert Fouquet created an incredible aroma that remained a closely guarded secret among his friends and family until the summer of 1937.

Legend has it that during that summer Albert befriended John F. Kennedy, who was so taken with the fragrance that he requested eight samples, plus ‘one extra for Bob’.

After Albert’s death in 1939 his butler, Philippe continued distribution of the fragrance until the beginning of World War II, after which the exclusive aroma of Eight & Bob became a distant memory. Until now...