Funk Your Life Up! A Guide to Animalic Fragrance 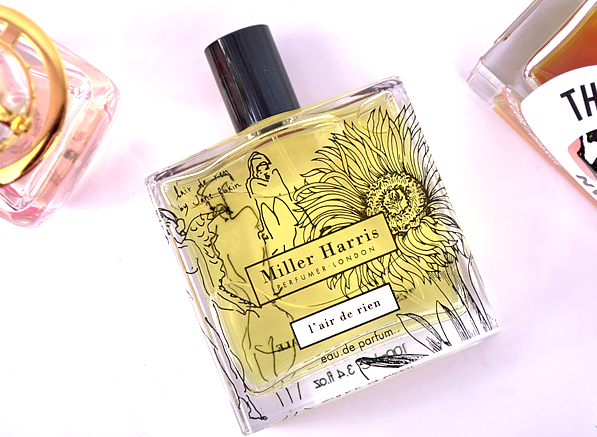 For centuries, perfume was used in Europe to cover up bad smells.  This was due mostly to the fact that we, as Europeans, weren’t overly familiar with the idea of bathing, a fact that I’m glad to see that we have, for the most part, corrected in the modern era.  Ladies and gentleman donned big clouds of dense, rich and heavy perfumes with animalic notes of musk, castoreum and civet (all animal by-products) in an attempt to hide the simple truth that they smelled downright rotten.

Nowadays, the trend for ‘funky’ animalic odours has died down somewhat, especially in mainstream perfumery.  Since the early ‘90s, thanks mainly to Calvin Klein’s squeaky clean CK ONE, the majority of the world has wanted to smell fresh and clean, and like they’ve just stepped out of the shower and the thirst for animalic perfumes has waned.  That said, if one looks hard enough, one will find a plethora of interesting fragrances that are beautifully filthy.

In this mini-guide, I invite you to ‘funk your life up’ with some intriguing compositions that all display an aspect of dirtiness.  These are heavy-hitting perfumes that take no prisoners and are unashamedly sexy – they are the bad boys and girls of the perfume world that dare to be different and aren’t afraid to be disliked.  So prepare yourselves folks, as we’re about to take a journey into the dark underbelly of the fragrance world.  Be ready to expand your horizons and get a little bit dirty.  There is just one rule: no soap allowed. 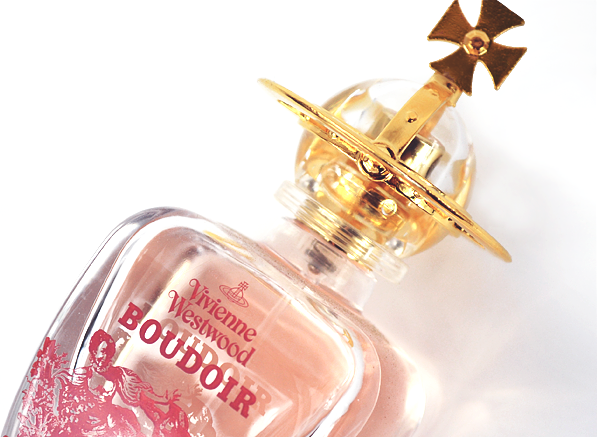 It should be no surprise that Vivienne Westwood’s debut perfume, Boudoir, is a bold character.  Our dear Viv is well known for defying conventions, she is the mother of Punk after all, and to this day her fashions are challenging, unique and completely rebellious.  Self-taught and not afraid to do things her own way, Vivienne Westwood is a renegade of the fashion world – a combination that has translated into many of her fragrant offerings.

Boudoir isn’t really a rebel, but it is a saucy little minx.  On one hand, it’s a plush floral-chypre that, much like its name would suggest, is evocative of the hairspray, make up and powder puffs that adorn the dressing table in a lavish, silk-laden boudoir.  But Boudoir isn’t all pink bedspreads and ruffled curtains; it also has a strong element of human-like skank to it that throws underwear and lingerie on to the bedroom floor.  This cumin-like spice mixes excellently with the vibrancy and volume of the powdery flowers to counteract their sweetness and create a perfume that is wonderfully over the top and really quite sexy.

Miller Harris is not a brand that one would necessarily associate with smelling funky.  Their fragrances are quite classic in their style, with beautifully bright citrus notes and delightfully delicate florals.  There is however, one exception within the line and that is ‘L’Air de Rien’, a perfume that was created in association with singer and actress Jane Birkin (yes she of the ‘Je t’aime and Birkin bag fame) and that is really quite funky indeed.

L’Air de Rien displays a human level of skank, and where Boudoir is all knickers and tussled hair, the Miller Harris gives the impression of a lover’s warm breath on one’s shoulder.  It’s a warm and resinous oriental that displays the hot sweetness of amber and the feral sourness of musk, both of which combine to create that exhalation of breath – a long kiss and a cuddle under bohemian sheets. 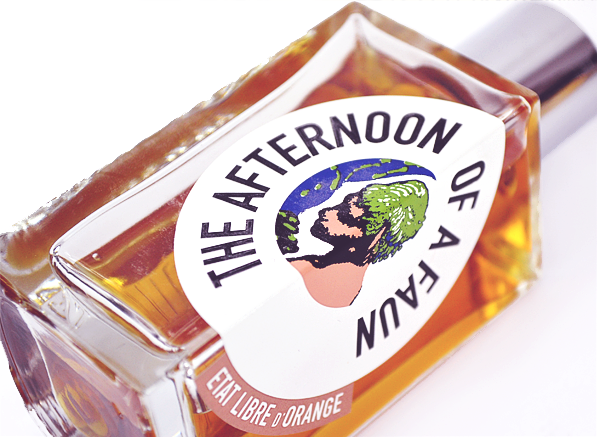 The Afternoon of a Faun

Etat Libre d’Orange are famous infamous for their challenging perfume blends and it would be fair to say that they are the fragrant freedom fighters of the perfume world.  They have brought the world olfactory odes to bodily fluids (more of that later) and even portly workmen, so when it comes to the universe of skank, they know exactly what they’re doing.

One of their funkiest perfumes is surprisingly one of their less risqué offerings.  I am of course referring to the Ralf Schweiger-penned ‘The Afternoon of a Faun’ – a classic mossy chypre with a fascinating dose of curry spice that is instantly evocative of warm animal fur.  Wearing this perfume, one imagines that they are tiptoeing through a maze of trees in a stifling forest, slowly following the musky scent of that beastly faun.  It may be a bit over the top to describe it as a magical experience, but us fragrance lovers enjoy all things in life that are ‘too much’, so yes, it’s a magical perfume.

Amouage has a propensity for creating opulent, luxurious and grand perfumes that truly feel expensive.  They work with a bevvy of the most-talented perfumers and use a vast array of the finest ingredients the world has to offer.  Perhaps their greatest work is the Gold duo (Gold Woman and Gold Man) – two fragrances that were created by Guy Robert, one of the world’s greatest perfumers, who was given cart blanche with the ingredients he could use, regardless of cost.

Gold Man is that rare thing – a masculine floral.  Much like its feminine counterpart, the male of the species is packed to the brim with a symphony of flowers (rose, jasmine, lily of the valley and iris) and a warm resinous base of silver frankincense.  Where the two fragrances differ however, is with civet, a big dose of which sits in the base of Gold Man and turns the fragrance from an orchestral floral to a softly purring tiger – beautiful but dangerous.  Smelling skanky never felt so extravagant. 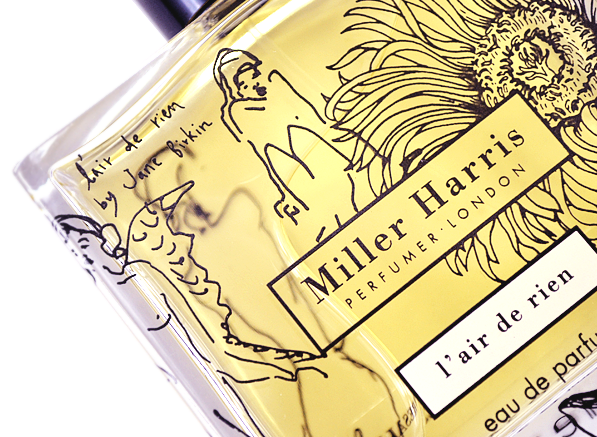 Where the others scents in this guide are full-bodied fragrances with strong skanky facets, Sécrétions Magnifiques is the Mack Daddy of funk.  Designed to re-create the smells of bodily fluids, namely blood, sweat, saliva and, erm… sperm, this fragrance really is an olfactory tour de force that needs to be smelled to be believed.

But how does it actually smell?  Well the answer is entirely subjective, of course.  Some find it quite tame, whereas others liken it to a crime scene.  To my nose, SécrétionsMagnifiques pairs a creamy white floral accord with a huge blast of something unidentifiable that is both ozonic and metallic.  The effect is a fragrance that smells a bit like a wet dog covered in milk and whilst it is quite unpleasant, there is something strangely compelling about it.

Whether it is wearable however, is an entirely different question and one that entirely depends on how challenging one likes their scents.  What cannot be denied though, is that Sécrétions Magnifiques is an impressive work of scented art that pushes the boundaries of olfaction about just as far as they will go.  You’ve got to love those rebels at Etat Libre d’Orange!

What are your favourite funky, filthy, skanky and dirty perfumes?

I first tried this perfume a few years ago when I nicked a squib from my daughter's dressing table. It was love at first go. Despite using other perfumes over the years, this is still my No. 1. It travels with me wherever I go.

This entry was posted on Friday, July 11th, 2014 at 10:14 am and is filed under Candy Perfume Boy, Fragrance, Guest bloggers. You can follow any responses to this entry through the RSS 2.0 feed. You can skip to the end and leave a response. Pinging is currently not allowed.

@escentual @rgntparkschool Our pleasure! Thank you for spreading the message about the importance of wearing sunscreen 😊
1 day, 2 hours ago • reply • retweet • favourite

@escentual @thesniffwebsite Thank you so much for your support! It means the world❤️
1 day, 2 hours ago • reply • retweet • favourite