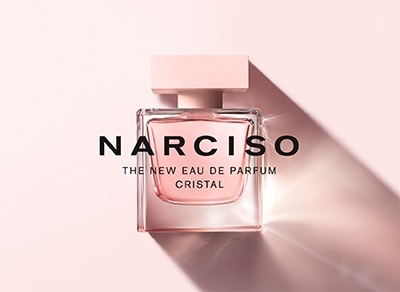 Paco Rabanne emerged light years away from the fashion establishment of his time.

He applied his talent to redefining the legacies he considered ill-adapted to the age, offering fashion as an instrument of individuality, not a mark of social class. Clothing could dress the mind or body.

His approach to fragrance reflects these tenets: "I believe it is very important that fashion and fragrance be coherent with the times. My designs are for modern women, active women, and the women of the sun."

Today, the Paco Rabanne fragrance collection includes fragrances for both men and women, from the glory and power of Invictus and 1 Million, to the seduction and intrigue of Black XS and Ultraviolet.

Originally invested into the world of architecture, Spanish-born designer Paco Rabanne soon followed his mother into the world of fashion, working at Givenchy, Dior and Balenciaga before starting his own fashion house in 1966. He quickly became known as the l'enfant terrible of the fashion world due to his use of unconventional materials, including plastic and metal.

This unique vision led him to design for the world of film, most notably providing the wardrobe for the cult hit Barbarella, His architectural background inspired him to create unconventional shapes with a hi-tech feel. Fans of his clothing would include Audrey Hepburn and Brigitte Bardot.

Paco Rabanne has a long history of perfume creation, starting in 1968 with the eponymous Paco scent, closely followed by Calandre in 1969. Today, the Paco Rabanne fragrance family includes the bestselling franchises Ultraviolet, 1 Million, Invictus and Black XS. His perfumes exude offbeat luxury and a free-spirited approach to life, reflecting the unconventional feel of his designs.