U is for Unisex

In many ways, we are conditioned to stick well and truly to our genders.  Boys must like blue and girls must like pink, or that’s the way many think it should be.  Perfume is no different, and the average consumer is well and truly used to the idea of firmly sticking to their ‘side’ of the department store shelves, and only picking up those fragrances that have been designed for them, and their sex.  But it doesn’t have to be this way and for the brave, the experimental or the simply curious there is a fragrant world filled with genderless scents waiting to beguile, transport and challenge.  All you have to do, dear reader, is approach them with an open mind. 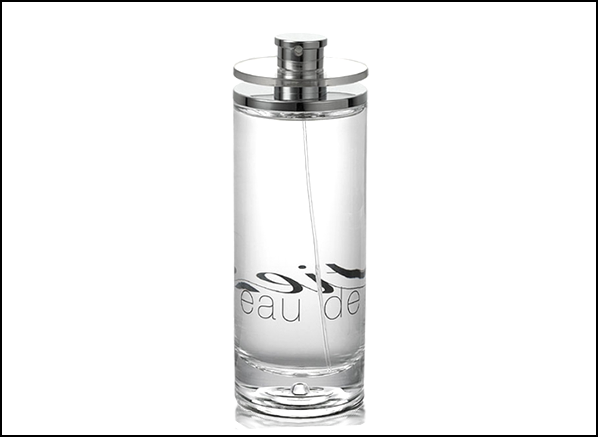 Unisex, or genderless fragrances as they are often called, have been around since perfume began, but it was the last decade of the 20th century that saw them explode into the mainstream.  It all started with CK One (Alberto Morillas & Harry Fremont; 1994), a fragrance so clean and sterile that it served as the olfactory equivalent of a wet wipe, designed to remove any trace of the oriental spice kings and vampish syrupy florals of the ‘80s, which just about everyone was sick off by the time the ‘90s rolled around.  CK One, with its sleek monochromatic ads filled with attractive teens who could care less about being there, was more than just a scent of synthetic citrus, flowers and musk, it was an attitude and a fashion accessory that felt as effortlessly cool as it did new.  CK One paved the way for other scents such as Mugler Cologne (Alberto Morillas; 2001) and Eau de Cartier (Christine Nagel; 2001), the crazy, sexy, cool unisex fragrances of the ‘90s and ‘00s.

Mugler’s Cologne extends the cleanliness of CK One, pairing sharp green citrus with a huge amount of shower steam and skin musk, but takes it to an alien landscape, far from the sparse white studio space of Calvin Klein.  Cologne was paired with an advertising image that focused on a hermaphrodite model – a Siamese twin that was both male and female.  It spoke of, not only a shared scent for man and woman, but also a fragrance that spoke to the duality of the individual, promising an odour that played to the masculine and feminine sides we all possess, albeit in varying measures.  Like all things ‘Mugler’, Cologne is a visionary piece of work, and whilst it may not be as popular as CK One, it is a definitive unisex fragrance.

Eau de Cartier came in the same year as Cologne, but it strikes a very different chord to the extra terrestrial green musk of the Mugler, and the whitewashed ‘hip’ quality of the Calvin Klein for that matter.  This is a classy unisex fragrance for an altogether more adult customer – a fragrance wearer that likes the idea of smelling rather incognito, opting for a fragrance that is just strong enough to let others know what good taste they have.  Eau de Cartier is a fuzzy blend of subtle citrus, violet leaf, black pepper, tea and musk.  It’s so soft and clean that it is void of any rugged masculinity and lacking in any feminine warmth, allowing it to tread a tightrope walk that is straight down the middle of any gender stereotypes. 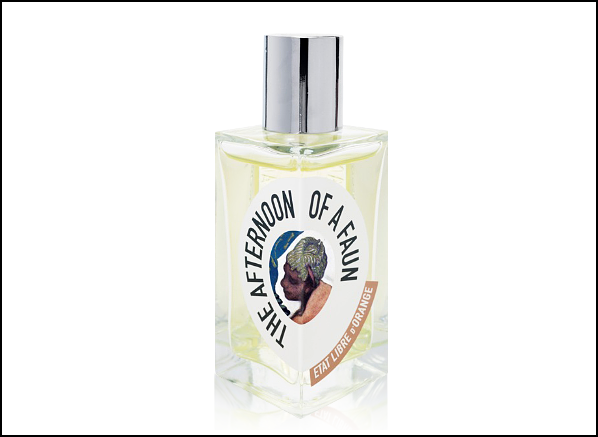 Since the ‘90s and ‘00s the world of unisex fragrance has seen yet another rebirth however, this time the renaissance hasn’t just been about their prevalence, they are indeed, much more readily available, it has also centred on a distinct change in style, specifically the movement away from clean and sterile fragrances that do not register on either gender radar, to big, funky and unctuous perfumes that simply don’t care whether they are male or female.  The rise in niche fragrance has seen many brands do away with the concept of gender.  They simply release perfumes, and it’s up to the wearer to decide whether a scent resonates with them personally.  This has allowed perfumers to be bolder and create olfactory art that not only challenges one’s notions of what is acceptable to wear, but also elevates fragrance to a platform that is above convention.

Guerlain, everyone’s favourite Parisian purveyor of perfume, made a concerted effort to be different in the field of unisex fragrance with their modern offering, Cologne du 68 (Sophie Labbé; 2006).  Being an eau de cologne in name only, 68 uses a whole raft of citruses, herbs, flowers, balsams and resins (it has an extensive list of notes, 68 in fact) to create a warm and balmy fragrance with gourmand and boozy accents.  Perhaps there is nothing remarkable about Cologne du 68, after all it is nothing more than a complex cologne in a truly Guerlain-esque style, but it does prove that a unisex fragrance doesn’t have to be safe or sterile, as not to upset the apple cart, and that such a scent can, in fact, have a bit of body to it, even if that body clumsily knocks the aforementioned trolley of fruit over because it’s a tad drunk.

Speaking of body, I would be remiss not to mention the genderless offerings of renegade niche brand, Etat Libre d’Orange.  They do, after all, have their fair share of funky bodies hidden under their paving slabs.  Perhaps the most noteworthy for me is The Afternoon of a Faun (Ralf Schweiger; 2012), a fragrance inspired by the Nijinsky ballet of the same name and created in collaboration with Mx Justin Vivian Bond, a singer-songwriter and performance artist who identifies as transgender.  With that in mind, it is fitting that The Afternoon of a Faun completely eschews gender norms with a composition that is two parts classic chypre (moss, labdanum & patchouli), a traditionally feminine style of fragrance, and one part animalic funk in the form of curry spice, hinting at the intimate parts of the masculine form – the armpit and the butt crack.  In a world where gender identity is changing and is subjective to the individual (as it rightly should be), fragrances like this are a hopeful sign for the future, where what counts is the soul on the inside, not the packaging on the outside.

Then of course, there are some unisex fragrances that push acceptability as far as it will go.  Opus VII by Amouage (Alberto Morillas & Pierre Negrin; 2013) is one such fragrance, and it’s a far cry from the relatively safe and friendly tones of CK One – it’s the polar opposite, in fact.  Opus VII is a motorbike riding punk of a scent full of bitchy galbanum, cumin and leather.  It’s simply too cool to bother with things as trivial as gender, and it strikes me as the kind of fragrance that would rather play with the idea of androgyny just to confuse people.  This is the David Bowie or the Grace Jones of the fragrance world, and it doesn’t give a hoot whether you want to call it Mr. or Mrs., or anything in between.

What are your favourite unisex fragrances?

This entry was posted on Wednesday, May 13th, 2015 at 2:16 pm and is filed under Candy Perfume Boy, Fragrance, Guest bloggers. You can follow any responses to this entry through the RSS 2.0 feed. You can skip to the end and leave a response. Pinging is currently not allowed.

@escentual This #TextureTuesday is dripping in gold!✨ From eye serums and floral-scented oils to Vitamin C capsules, this ultr… https://t.co/cN3I6B4y9S
6 hours, 13 minutes ago • reply • retweet • favourite