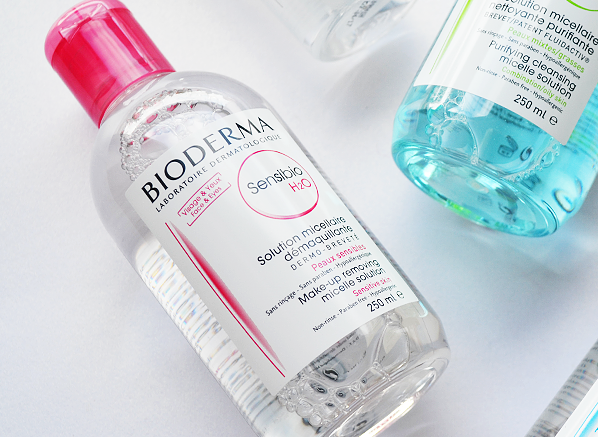 Ah, 1995. It was the year that saw the launch of eBay, Toy Story was delighting kids young and old in cinemas, and the Spice Girls were freshly signed to Virgin Records. And, in France, Bioderma was applying the finishing touches to its latest innovation, Bioderma Sensibio H2O.

The pioneer of micellar water technology, H2O is turning 20 this month (making it a grand dame in the world of cleansers), and in that relatively short time it’s completely transformed the way in which we cleanse our skin. 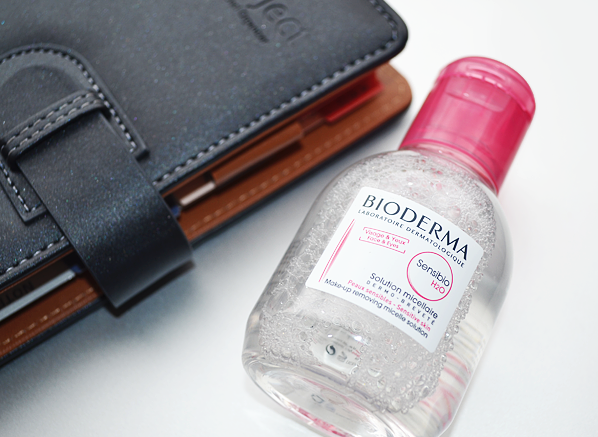 Sensibio H2O, also known as Crealine in France, was originally created for Parisian women who found the city’s water was too harsh on their skin. They needed an effective rinse-free cleanser that would keep everything well balanced, but was powerful enough to remove makeup, oil and daily impurities.

In response to this demand, Bioderma crafted a pioneering water formula supercharged with ‘micelles’: surfactant molecules made of a hydrophilic head (attracted to water), and a lipophilic tail (attracted to oil). When applied to a cotton pad, the hydrophilic heads kept the molecule clinging to the water on the cotton pad, while the lipophilic tails became attracted to the oils on skin. These tails ‘trapped’ the dirt and makeup, lifting them away to reveal fresher skin.

Today, a wealth of added extras like ultra-soothing cucumber and anti-ageing rhamnose make Sensibio H2O an easy cleanser with plenty of clout, and a firm fixture both backstage at shows and on dressing tables at home. It’s quick, gentle and so very effective – as the beauty team would say, it just works! There’s a reason why 1 is sold around the world every 3 seconds.

Have oily skin? Try Sebium H2O, which keeps oiliness in check and soothes with zinc glyconate. Dry and dehydrated types will love Hydrabio H2O with added pampering oils and apple extract. Those who struggle with areas of pigmentation should head for White Objective H2O.

Not tried Bioderma Sensibio H2O? Head over to Facebook and Twitter this week for a chance to win the cult cleaning water!

This entry was posted on Monday, September 28th, 2015 at 5:00 pm and is filed under French Pharmacy, Skincare. You can follow any responses to this entry through the RSS 2.0 feed. You can skip to the end and leave a response. Pinging is currently not allowed.