Juliette Has A Gun Gentlewoman & Another Oud 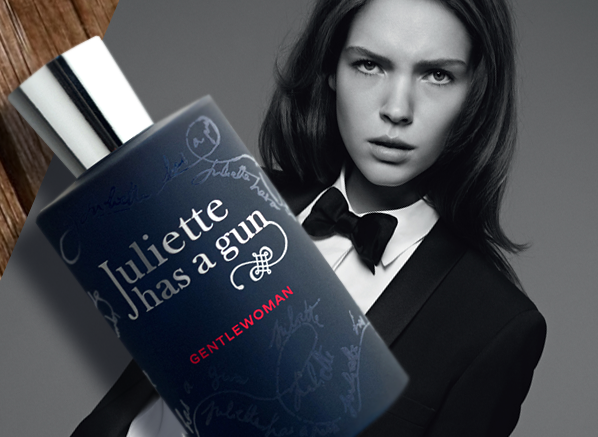 Juliette Has a Gun is not your typical niche fragrance outfit, in fact they can be described as defiantly atypical.  Where many niche brands offer luxury, intrigue and artistry, our star crossed lover with a pistol provides all of this with one heck of an attitude to boot.  This is a brand founded on the principal that women are strong rebels and the Juliette muse is complex, feminine, daring and intelligent.  Frankly, she kicks butt.

Another reason to appreciate our dear Juliette is the fact that her fragrances, or the fragrances composed under the creation of Creative Director, Romano Ricci (a descendent of the great Nina Ricci, no less), should I say, are as affordable as they are high quality.  Not all of them are showstoppers, but like the little girl with the curl, when they are good, Juliette Has a Gun’s fragrances are very, very good.

This year sees Juliette Has a Gun truly return to form with two interesting compositions that sit on entirely opposite ends of the spectrum.  Firstly we have Gentlewoman, which is a contemporary take on the traditional Eau de Cologne, attempting to take something traditionally masculine and shake it up with a big dollop of feminine florals.  Androgyny is the game at play.  We also have Another Oud, which is a cheekily named statement on the proliferation of oud fragrances and a scent that is definitely oud-y, but most certainly not just another oud.  Let’s check them out. 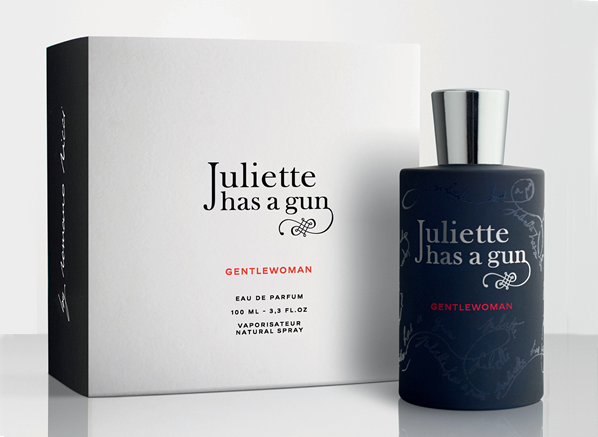 Gentlewoman is a gender-bending cologne that aims to play with gender norms and turn the masculine into something feminine.  It centres on a traditional Eau de Cologne, with lots of citrus, flowers, aromatics and musk, but pushes them into the Amazonian land of the female by intensifying the floral and musk sections.  The result is a sparkling citrus cologne with a huge does of powdery orange blossom atop a wave of laundry musk.  The whole thing feels clean and flirtatious, and straddles the gender lines.

I like Gentlewoman.  It’s a powerhouse of a scent that pushes the note of orange blossom to its extremes, crafting an accord that is powdery, pollen-filled, green and sweet.  The fragrance feels very modern and fits nicely with the advertising image of angular ladies wearing power suits.  My only gripe is that it doesn’t quite get the balance of masculine and feminine right, tipping definitely towards the latter of the two.  But hey, if it smells good, who am I to complain?  Go for Gentlewoman if you’re the kind of gal that likes to steal your boyfriend’s clothes because you know you can rock them better than him. 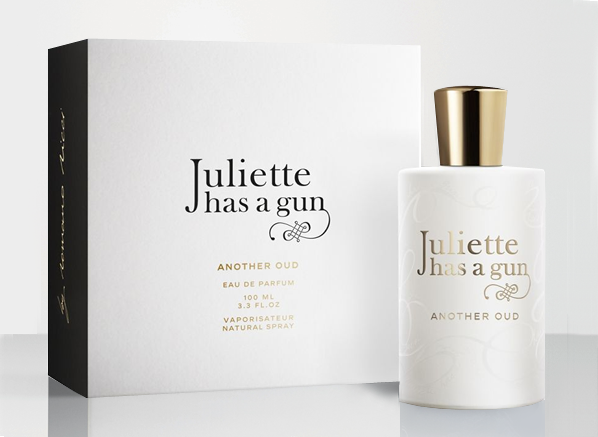 Another Oud works on many levels.  Firstly, it makes a comment on the fact that every single perfume brand has an oud, and that ouds are everywhere, making the fragrance ‘another oud’.  Secondly, it is in fact another oud for the brand who already have the rather delightful Midnight Oud in their line-up.  But this fragrance is actually a lot more than just a clever name, it’s also a very nicely executed oud that isn’t like every other oud out there (I think I should get points for the number of times I say ‘oud’ in this review…).

Many oud fragrances are traditional exercises in rose and wood, speaking in words of powder and spice.  Another Oud is much softer than this.  It boasts a fuzzy raspberry note, which it folds delicately into a rich fabric of iris powder and oud smoke.  Musk, Norlimbanol (a woody amber note with animalic facets) and Ambroxan (an ambergris like material) turn the whole thing to a velvety gourmand shaded in tones of brown and gold.  As far as ouds go, this one is soft and subtle, making it both unique and an absolute pleasure to wear.  Damned good work, I must say.

This entry was posted on Wednesday, November 25th, 2015 at 1:12 pm and is filed under Candy Perfume Boy, Fragrance, Tried & Tested. You can follow any responses to this entry through the RSS 2.0 feed. You can skip to the end and leave a response. Pinging is currently not allowed.

@escentual Try the E-S-C-E-N-T-U-A-L SPF application method so you're always safe in the sun. Here are our #SunPoverty ambassa… https://t.co/lx3zk5o6Ym
1 day, 7 hours ago • reply • retweet • favourite

@escentual News just in! There's still time to enter our Instagram competition to be in with a chance of winning the Initio He… https://t.co/nbuTzL5pH0
2 days, 7 hours ago • reply • retweet • favourite

@escentual Thank you, Issey Miyake, for making the fragrance and fashion world a more beautiful place❤️ Your legacy will live on forever #isseymiyake
3 days, 10 hours ago • reply • retweet • favourite

@escentual We're prepared for a week of sunshine here at Escentual with our #summer makeup bags ready to go! ☀️ Head over to… https://t.co/7mvMCFbQRT
4 days, 2 hours ago • reply • retweet • favourite