The New Class of Intense Fragrances 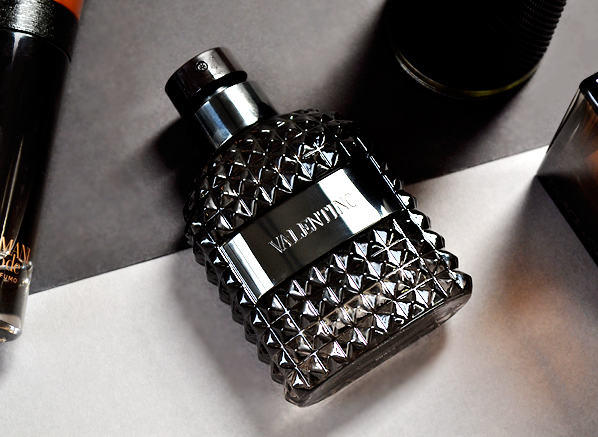 We’re used to seeing masculine fragrances as eau de toilettes – as light, fresh and zippy colognes, or woody aquatics, or just about anything that’s on the more watered-down edge of the spectrum. Even when a masculine fragrance is heavier, if it’s a powdery fougère or a delicious gourmand, it’s still largely offered in a lighter concentration of eau de cologne or eau de toilette, in order not to scare the horses, as it were. But what if a dude simply wants a little bit more?  What if he wants something intense or deep?

Well, he’s just in luck because one recent trend within mainstream masculine perfume is ‘intense’ fragrances.  These scents are often heavier eau de parfum concentrations of popular fragrances that have been reworked to reveal new and exciting facets of these popular compositions.  Nearly every brand has at least one and they’re paving the way for gents to get a little bit more out of their fragrance.  Let’s check out a few of the most popular and latest intense fragrances here at Escentual. 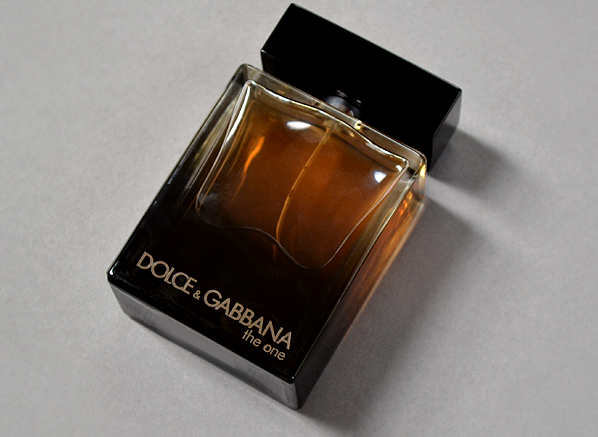 D&G The One Eau de Parfum

Sniffing the Eau de Parfum concentration of D&G’s ‘The One’ provokes a very distinct scent memory in my mind.  I’m back in my childhood bathroom, standing next to my father at the sink as he shaves.  I’m not tall enough to see much above the lip of the sink (coloured in that very ‘70s shade of salmon, I might add), but I’m fascinated by the foam and the delicate manner in which he sweeps the razor across his face.  When he’s done, he reaches for an elegant bottle and splashes it on his hands to release the liquid within.  As he claps his hands together and rubs them smoothly across his chin, I’m hit by a zingy and herbaceous scent that, at the time, was the smell of my father.  This was his D&G aftershave and despite the fact that this memory is more than 20 years old I definitely get shades of that splash-on cologne my dad used.  The One Eau de Parfum shares the same golden shimmer of citrus and aromatic herbs.  It has warm, spiky woods and overarching crispiness that smells wonderfully masculine. If you’re looking for a modern masculine with a stylish and classic twist, then The One Eau de Parfum is a suave contender.

I feel that it is not hyperbolic of me to say that Dunhill’s ICON is easily one of the most intriguing mainstream masculine launches from the last few years.  It existed as a traditional masculine structure, a woody sort of fougère with smoke and leather, but it subverted these genres with a truly odd cardamom note that was both sticky and aqueous.  It’s great stuff so it would make sense that a more intense version in the form of ICON Elite would blow the original out of the water, right?  Well, not technically, because this alternative take on ICON that is cloaked in black is something entirely different! ICON Elite is a much smokier and harder fragrance that evokes the idea of hot metal, car parts and dark suede  It’s decidedly more coarse, with vetiver, pepper and black woods working together to create something suave, yet roguish.  I’m not sure about ‘elite’ but I’d definitely call it ‘rugged’. 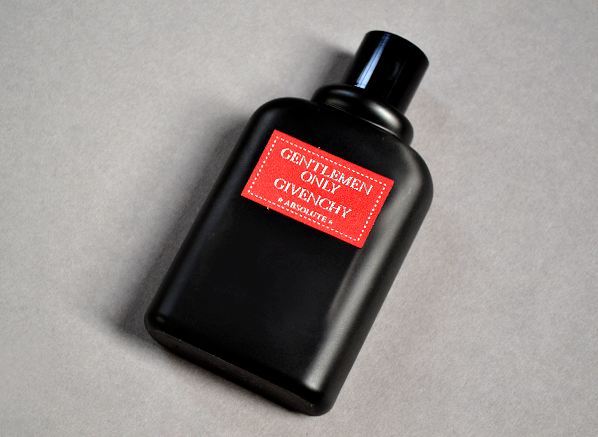 ‘Olfactory clash’ – that’s a good way to describe Givenchy’s Gentleman Only in its Absolute incarnation.  On one hand, it’s a luminous and spicy citrus fragrance with a huge dose of glistening bergamot up top, accompanied by pepper and cinnamon, whilst on the other, it’s a giant oriental with oodles of sticky vanilla and resins underneath.  These two accords rub against each other creating enormous friction, resulting in a warmth that lifts the fragrance to gigantic heights.  This is a fragrance that is going to get a guy noticed from across a crowded room.  Gentleman Only Absolute is an impolite fragrance – a scent that demands to be noticed and seeks attention for a showy kind of guy with a big personality. 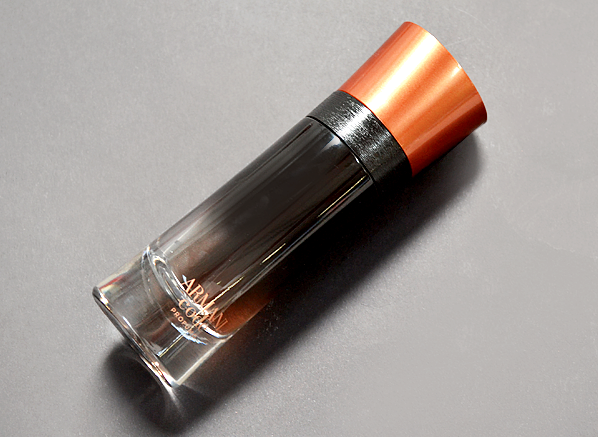 Sometimes an intense version of a fragrance really can improve on the original and one such case is Armani’s Code Profumo, which feels much more worked out than the classic Code.  Profumo is a fragrance that smoulders.  It’s a sexy, sophisticated fragrance with a texture like satin lapels and is finely pieced together like an item straight from Armani Collezioni.  Caramelised lavender is woven into strips of warm cedar wood as warm vanilla and sharp star anise add vibrancy, and depth.  In comparison to the original Code, Profumo feels entirely more present, more smooth and most importantly, more luxurious. 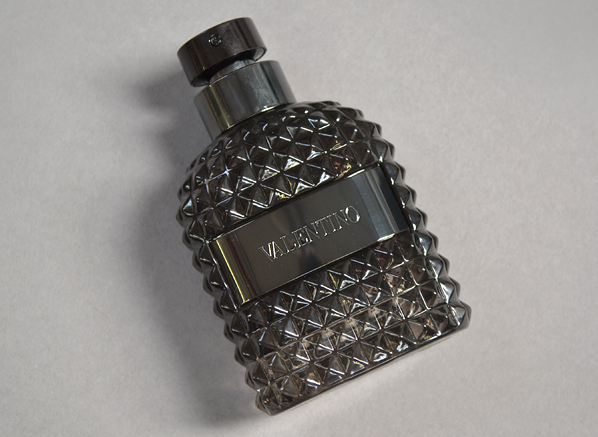 In a classic case of ‘save the best to last’ we now move on to Uomo Intense from Valentino.  I would call myself a big fan of Uomo in its original form.  It presented the classic suede accord of Dior Homme with a flash of Italian flair.  The result was a leather/iris fragrance with warm, anise-like tones and a bit of a Milanese swagger.  For Uomo Intense Valentino have preserved the essence of this elegant fragrance but have intensified its iris accord and added a generous slug of custard-like vanilla to create something altogether more sensual.  The dialled-up iris makes Uomo Intense less suede-like and more powdery, whilst the vanilla brings a chocolatey depth to the base that is entirely more delectable and gourmand.  Uomo Intense is a handsome yet delectable treat that brings something brand new to Valentino’s fragrance wardrobe.  It’s perfect for the man that enjoys a touch of decadence with his elegance.

This entry was posted on Wednesday, August 17th, 2016 at 3:20 pm and is filed under Candy Perfume Boy, Fragrance, Men, Trends, Tried & Tested. You can follow any responses to this entry through the RSS 2.0 feed. You can skip to the end and leave a response. Pinging is currently not allowed.

@escentual This #TextureTuesday is dripping in gold!✨ From eye serums and floral-scented oils to Vitamin C capsules, this ultr… https://t.co/cN3I6B4y9S
7 hours, 35 minutes ago • reply • retweet • favourite