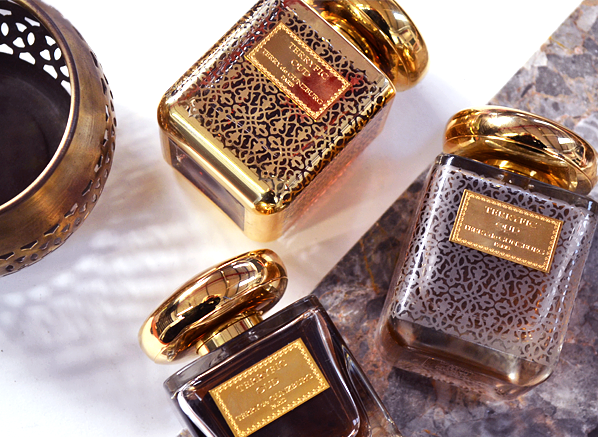 Terry de Gunzburg is an award winning makeup artist who famously held the Creative Director post at none other than Yves Saint Laurent.  In 2012, de Gunzburg broke away from the big brands to launch her own venture – a company that made both makeup and fragrance, and utilised her expertise.  Now, coming from YSL, de Gunzburg certainly has had exposure to some of the greatest scents there are (Opium, anyone?), so it stands to reason that her fragrance brand would be well curated, bold and distinctly evocative of the orient.

Speaking of oriental-inspired perfume, let’s take a second to talk about oud. Oud is the coolest thing in perfume and it has been for quite some time.  Unlike many perfume phases, oud has been more than just an ingredient to obsess over, it has birthed an entirely new genre of perfumes, positioning the oud right up there with other olfactory families such as the florals, chypres and fougères.  If you’ve never smelled real oud in its pure form, you’re missing out.  As a resinous heartwood from the aquilaria tree, oud smells funky and I mean FUNKY.  It’s somewhere between blue cheese and barnyard, with a bit of smoky leather thrown in for good measure. It’s an incredibly complex material that has played a dominant role in middle eastern perfumery before transferring itself, albeit in a more tame form, to the west.

With the popularity of oud, it’s no surprise that every brand has to have their very own take on the material (or two or three or ten) and Terry de Gunzburg is no exception. In this piece I’ll be taking a look at de Gunzburg’s signature oud ‘Terryfic Oud’ (cheeky portmanteau alert) in addition to its lighter and more intense flankers, proving that, despite the prevalence of oud, there are still intriguing interpretations to be made! 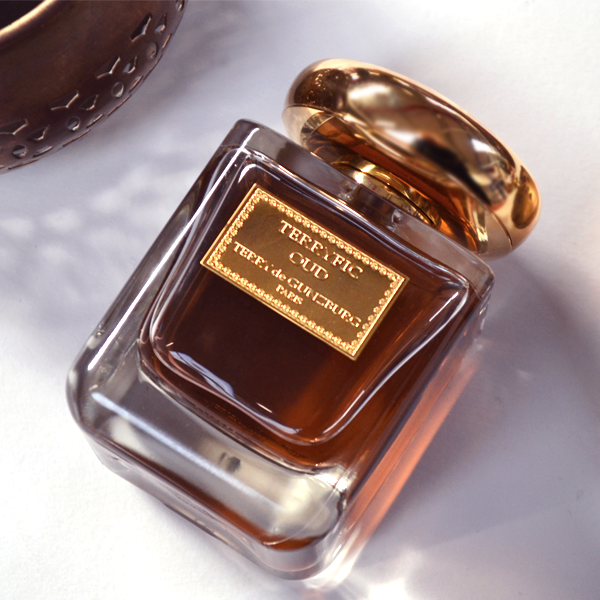 Let’s start with the original: Terryfic Oud. Launched in 2013, Terryfic Oud is an exotic and mysterious oriental that pays homage to the noble oud note via resins, fruits and spices.  It opens with juicy red berries and saffron, creating a distinct contrast right from the outset where the deliciousness of fruit is tempered by the savoury warmth of spices.  At first, things feel dry and arid, bringing to mind the idea of deep red sands, but with time, Terryfic Oud reveals a much softer side.

The softness comes as waves of vanilla in the base.  These waves have the texture or velvet, bringing a plush, enveloping creaminess that has just the correct amount of sugar.  Some powerful synthetic woody amber materials make Terryfic Oud feel as smooth as silk and the tenacity of this material makes the whole thing feel as if it’s as large as a skyscraper.  As far as ouds go, Terryfic Oud certainly packs the punches. 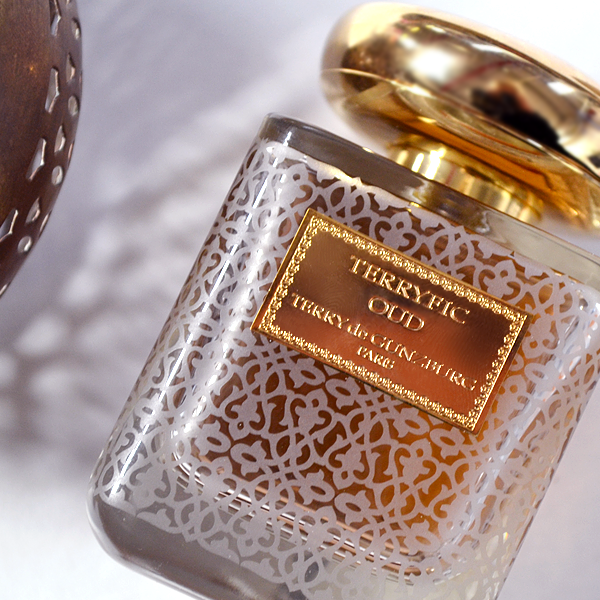 Now, if you’re still new to the world of oud and want to approach the genre tentatively or if you just prefer your oud a bit more ‘diet’, then you would do well to give Terryfic Oud L’Eau a sniff.  This is the original fragrance watered down, thinned out and generally given a bit more space through a shift in balance to lighter materials.  The warm, gourmand tones of vanilla and amber have been all but removed, allowing for citrus, pepper, leather and musk to rise up in plumes of silvery smoke. Terryfic Oud L’Eau doesn’t just feel much lighter than the original, it also has more clarity to it, making for a more spacious and approachable take on oud. 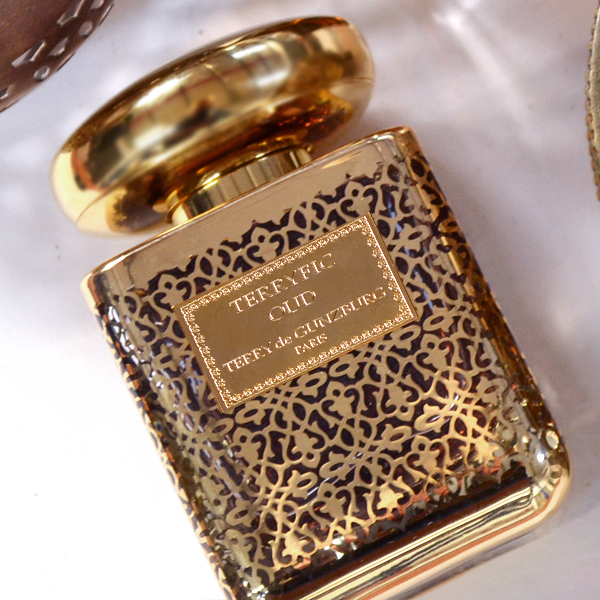 If you thought that Terryfic Oud was opulent then you may find Extreme to take the biscuit, because it’s like the original on steroids, and rather delicious ones at that.  The skeleton of Terryfic Oud remains unchanged here but the scent most definitely has some more meat on its bones. Rose is front and centre here, all red and juicy with sweet, dewy nuances, presenting itself in full scarlet red, playing on the age old tradition of pairing rose and oud to dynamic effect.

Underneath that ruby red rose is a warm base of spices and resins.  Unlike Terryfic Oud, which dries down to a sumptuous bed of velvety vanilla, Extreme likes things dry and smoky, accentuating the woody and leather-like nuances of oud with cedar and patchouli. Extreme is Terryfic Oud at its most intense and fiery. It’s like someone took a match to the original, threw it in and watched the glorious flames as they devoured the fragrance whole. If I had to pick one from the collection, this would be the one I’d go for, no questions asked!

Which is your favourite of Terry de Gunzburg’s Terryfic Ouds? Let me know in the comments!

This entry was posted on Wednesday, October 19th, 2016 at 11:54 am and is filed under Candy Perfume Boy, Fragrance, Tried & Tested. You can follow any responses to this entry through the RSS 2.0 feed. You can skip to the end and leave a response. Pinging is currently not allowed.

@escentual Do you ever wear a particular perfume because it makes you feel a certain way? We certainly do! And we thought we'd… https://t.co/nnkFkKFwpp
1 day, 13 hours ago • reply • retweet • favourite

@escentual @Jack95862637 Thank you for reaching out. We are so sorry to hear you are experiencing problems with your order. Pl… https://t.co/kqOwj8mVDc
2 days, 12 hours ago • reply • retweet • favourite

@escentual A simple yet effective hydrating skincare routine for men, check! Have you ever heard of Lab Series? 🧴… https://t.co/A02ixAkXhK
3 days, 3 hours ago • reply • retweet • favourite

@escentual Did you know that one of @TOMFORD's all-time favourite fragrance notes is patchouli? That's why you'll find it at t… https://t.co/qPwI5ITl9C
6 days, 13 hours ago • reply • retweet • favourite