A First Look At Kenzo World 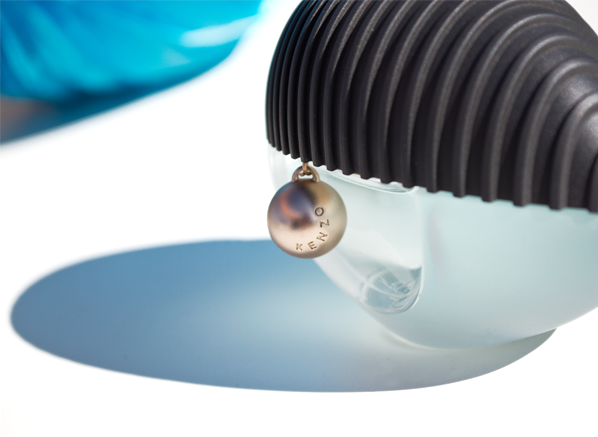 Kenzo World feels like a really big deal. The legendary Japanese fashion house has really pulled out all of the stops in creating this latest addition to their collection, working with two massive names within the film and perfume industries: Monsieurs Spike Jonze and Francis Kurkdjian, both of whom are utter renegades in their respective fields. Kenzo World makes a statement with its presence, utilising its bottle, fragrance and campaign to get the world to sit up and take notice.

If you’ve not been hiding under a rather scentless rock over the last year or so, you will have seen the campaign for Kenzo World. Directed by Spike Jonze, the campaign sees Margaret Qualley walking, or should I say ‘dancing’ on the wild side. Kenzo World is inspired by women who dare to be different. It’s a fragrance intended to be exuberant and playful, much like the women it takes inspiration from, and it marks a new direction for the brand who have recently appointed new Artistic Directors Humberto Leon and Carol Lim.

To create the scent, Kenzo has worked with a playful perfumer, none other than Francis Kurkdjian. M.Kurkdjian is known for his idiosyncratic approach to perfumery, where each of his fragrances is injected with a luminous quality that is evocative of light and shadow. With Kenzo World, he has pieced together intriguing materials to create something that is fun, flirtatious and fancy. Kurkdjian describes the fragrance as possessing a “lively sparkling trail, a crazy rock nectar with an intoxicating scent that titillates the nose” adding that it is a “shot of energy that benefits the soul”. Has that caught your interest, because it certainly has mine! 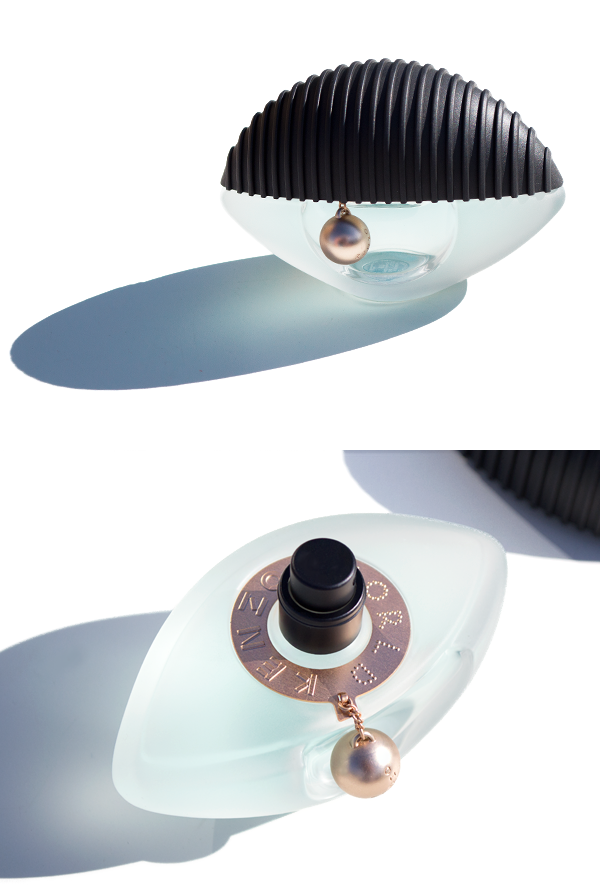 Opening with sticky red fruits, Kenzo World is instantly recognisable as a modern fragrance. It may be fun and ebullient, but it’s most definitely on trend, not to mention in keeping with Kurkdjian’s light-bearing style. The berries in the opening glisten with sweetness but there’s a stark contrast due to the fact that these fruits feel totally and completely mouth watering. So instead of a tween-like mess of fruits in syrup, one gets a delightfully refreshing and transparent opening accord that gives the impression of berries under a stream of moving water.

The heart synchronises with the opening, pairing the dewiness of pink petal with the mouth watering freshness of the fruit. Peony and jasmine are listed as the notes but the floral approach here is an abstract one – one that is manufactured to create a new flower, which is a theme that pays homage to Flower by Kenzo, the house’s signature. Kenzo World’ s flower is glowing and cool, with a sharpness to it that has elements of plastic, sunshine and sweet nectar. It’s complex and illuminated in the way that all Kurkdjian compositions are.

Underneath all of that is a big wave of ambroxan. Now, ambroxan is a fascinating crystalline material that has a complex odour profile. Evoking the much more elusive and expensive ambergris, ambroxan has a marine nuance, but also boasts sweetness and a warmth that is skin like. In Kenzo World the ambroxan powers all of the lightness above, giving it lift but also depth, resulting in a warm, multifaceted fragrance with an airy floral signature. It’s quite pretty.

Kenzo World is a really lovely fragrance.  It also comes in one of the most obscure bottles I’ve ever seen – a sort of sculptured eyed with a dangling charm (you’re either going to love it or hate it, but that’s the way with the best things in life). I think that the fragrance itself does a good job of living up to the playful nature of the concept, but it’s perhaps not as daring or as unique as its film or bottle might lead one to think. That said, if you’re on the hunt for something easy to wear that matches your carefree attitude, then you may want to step into Kenzo’s World. You never know what you may find. 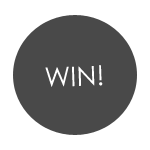 Would you like to try the Kenzo World Eau de Parfum? If so, we have 3 x 30ml fragrances to give away! To be in with a chance of winning, head over to the Escentual Facebook Page to enter. Ends 25/07/2017.

No purchase necessary. A purchase will not improve your chances of winning. Contest begins 18th July 2017 and ends 25th July 2017. Winners will be selected in a random drawing on or about 26th July 2017, three prize winners will be drawn, if the winner doesn’t respond within 7 days, the competition will be redrawn. Prizes must be accepted as awarded; not redeemable in cash or credit.

• How To Leave Your Fragrance Comfort Zone

This entry was posted on Tuesday, July 18th, 2017 at 10:13 am and is filed under Brand Focus, Candy Perfume Boy, Fragrance, New products, Tried & Tested. You can follow any responses to this entry through the RSS 2.0 feed. You can skip to the end and leave a response. Pinging is currently not allowed.

@escentual Kick off the Christmas party season with great hair and makeup! Choose your Christmas party look with the help of u… https://t.co/wDbqQGyKbL
19 hours, 30 minutes ago • reply • retweet • favourite

@escentual How are you going to wear your hair for the Christmas party season?🥳
21 hours, 50 minutes ago • reply • retweet • favourite

@escentual Do you ever wear a particular perfume because it makes you feel a certain way? We certainly do! And we thought we'd… https://t.co/nnkFkKFwpp
6 days, 5 hours ago • reply • retweet • favourite