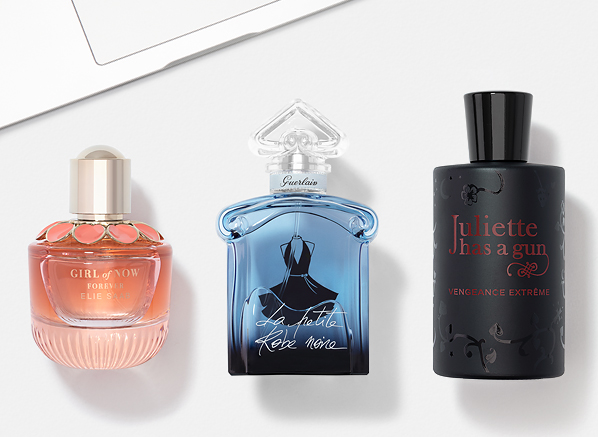 Perfume flankers come in all different shapes and sizes, and not all are created equal – some are better (much, much better) than others. But what is a flanker? Well, to put it simply, a flanker is a fragrance within a franchise – an offshoot of a popular fragrance (a pillar) that brings something new to the series. So, if you think of Marc Jacobs’ Daisy as a pillar, then a scent like Daisy Dream would be a flanker – it flanks Daisy.

Flankers are an easy way for brands to shine a light on an existing franchise while offering new. Which is great, but the downside is that there are just so damn many! So to help you traverse the world of the flanker, I’ve pulled together a selection that showcases five vantage points of this most prolific of crazes. From the traditional to the subversive, to those that even outshines the fragrance they are flanking, here are five excellent fragrances that you need to sniff. 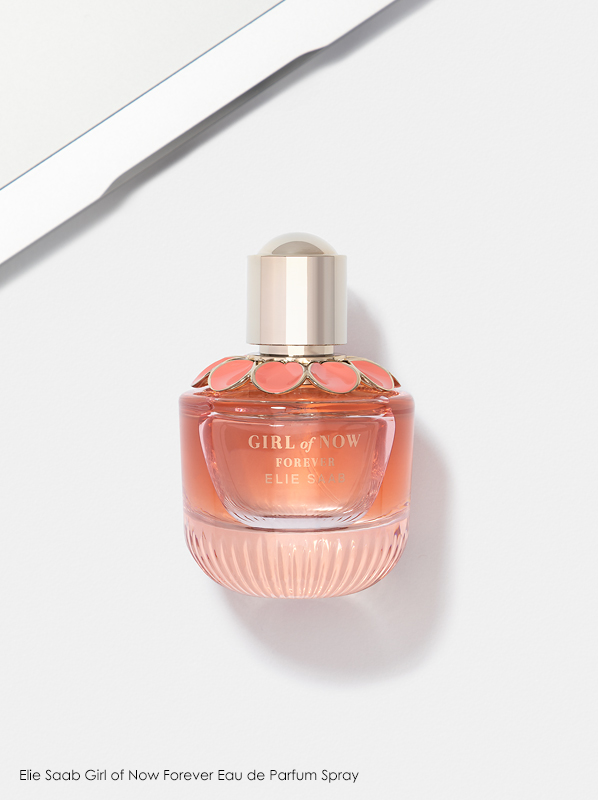 The purest example of a flanker is a fragrance that takes the olfactory signature of the original and extends it in a natural direction, amplifying key facets and nuances, or subverting them. Girl of Now Forever is an excellent example of a flanker that stays true to the spirit of the original by playing with the signature sweet almond core of Girl of Now. In Girl of Now Forever the crunchy almond notes of the original are amplified by a succulent orange flower note, which the warmth of rose extends itself, and then the fruitiness of raspberry and cassis. The result is a fragrance that smells familiar – that has a strong family resemblance to Girl of Now, but somehow feels new and different. That is the true spirit of the flanker! 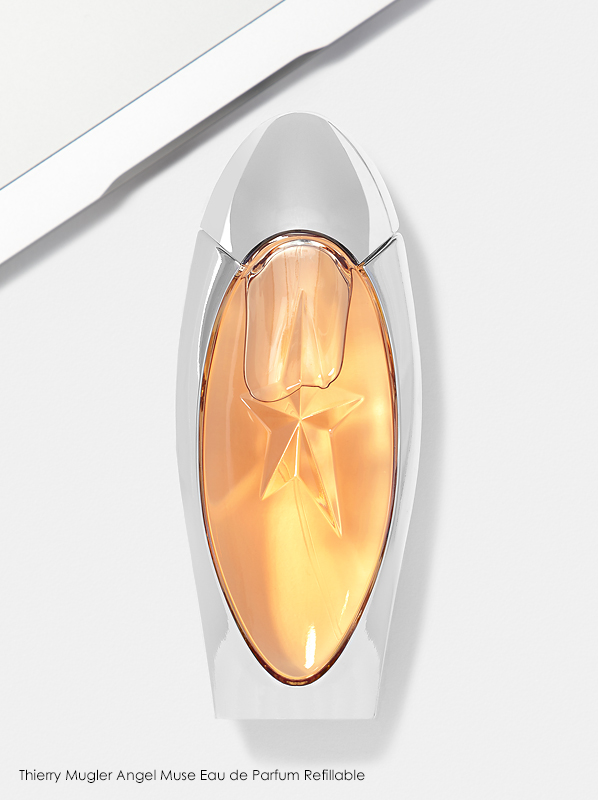 Some flankers do more than amplify a particular nuance of a familiar scent – some go further and completely twist and subvert the smells that we know and love. Mugler are experts at flankering, having contorted the signatures of Angel, Alien and Aura into unfamiliar shapes through a whole variety of boozy and foody methods. With Angel Muse, the sharp, angular edges of Angel’s chocolate-patchouli-vanilla mesh-mash are rounded-off in favour of a nutty blend of hazelnut, patchouli and vanilla. The result is a super smooth and super creamy Nutella scent made interesting by a shock of salty-green vetiver. While Muse is a daring evolution of Angel, it does share one key theme that made the original the icon what it is today: it’s one hell of a divisive scent. 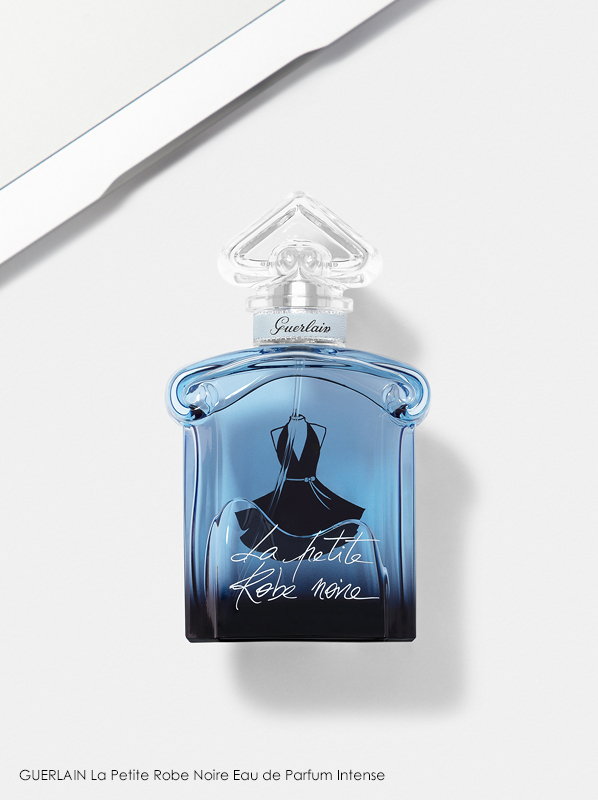 Other flankers feel less like an extension or a twist on the original and more like a standalone fragrance. It’s almost as if they could have been their own entity entirely, with their own bottle and their own name. La Petite Robe Noire Intense is one such fragrance – it swaps out the cherry and black tea of the original for blueberry compote and candy floss. The result is something surprisingly light – a dewy, transparent breeze of berries with the crystalline fizziness of spun sugar. La Petite Robe Noire but not as we know it. 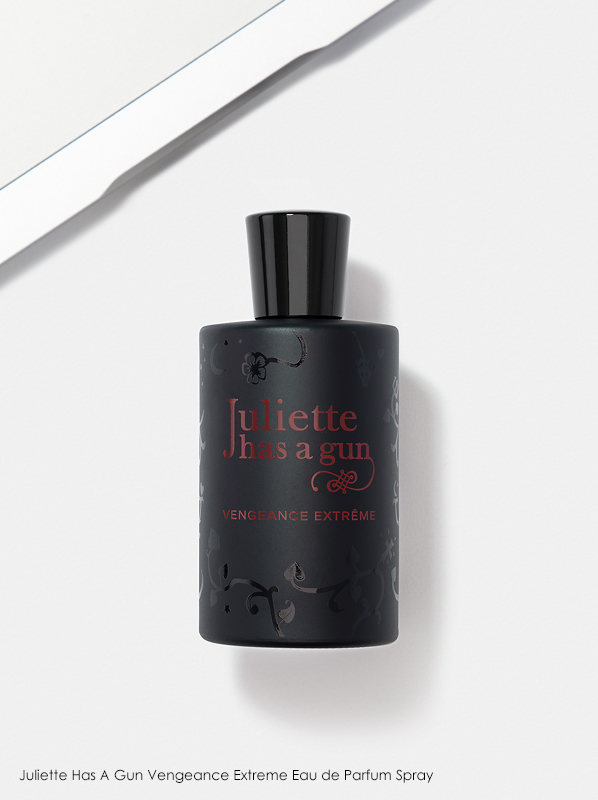 Vengeance Extreme by Juliette Has A Gun

One could be forgiven for thinking that flankers are solely found in the mainstream, mainly because it’s the world of the mainstream that flankers mostly exist. But the world of niche also likes to dabble in a bit of flankery every now and then. Take Vengeance Extreme, for example, a richer and more intense version of (you’ve guessed it) Lady Vengeance! In Extreme, the witchy blend of rose, patchouli and vanilla becomes even darker and dangerous, with a beguiling intensity that evokes glamorous figures dressed entirely in black. Vengeance Extreme presents Lady Vengeance’s blood-red roses, just with much sharper thorns.

#5 The Better Than the Original Flanker 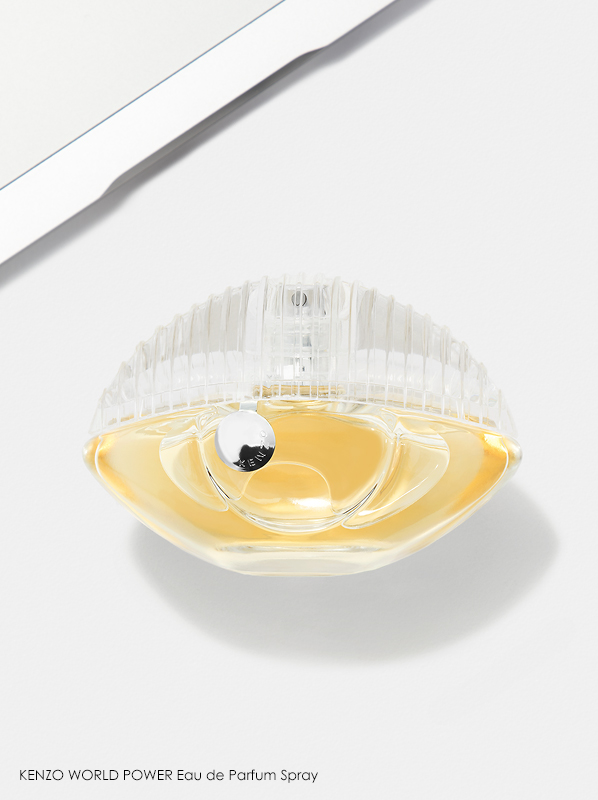 The final type of flanker we’re going to look is the flanker that manages to surpass the original. That’s right, the kind of flanker that is even better than the fragrance that it comes from. Kenzo World Power is a perfect example of this. Where Kenzo World is a perfectly pleasant abstract floral, it doesn’t quite leave an impression the way that World Power, the latest flanker in the world series does. World Power stands out because it plays with opposing forces, with the sweet creaminess of vanilla clashing against the savoury, mineral air of sea salt crystals. It’s an unexpected composition that overshadows the affable simplicity of Kenzo World.

• 5 Ways To Inject Colour Into Your Perfume Wardrobe

This entry was posted on Wednesday, August 21st, 2019 at 9:58 pm and is filed under Candy Perfume Boy, Fragrance, Trends, Tried & Tested. You can follow any responses to this entry through the RSS 2.0 feed. You can skip to the end and leave a response. Pinging is currently not allowed.