6 Oud Fragrances Everyone Can Wear 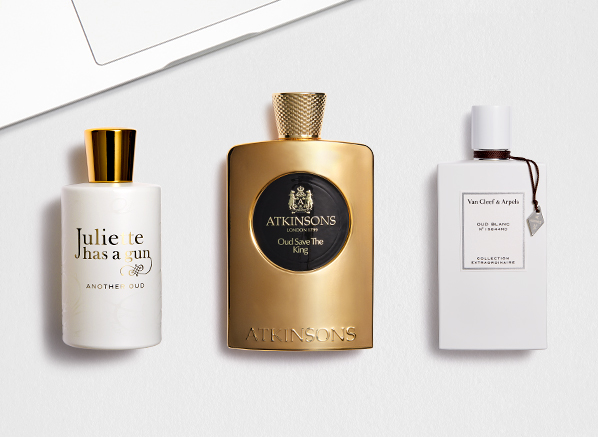 Oud, or agarwood, is a resinous wood formed in the heartwood of Aquilaria trees when they become infected with a specific type of mould. It’s prized for its rich, intense and animalic odour, which, in its pure form, is somewhere between blue cheese and a barnyard. That may put you off, but oud brings a smoky, leathery intensity to fragrances in perfumery. It has become prevalent in Western perfumery over the last 20 years due to its popularity. It’s also such a unique odour profile that lends itself to many different twists and turns.

One of the great things about oud is that, because it’s so new, it is entirely genderless, and oud as a fragrance family really can be worn by anyone. In this edit, we’ve handpicked a selection of fantastic ouds that anyone can wear. 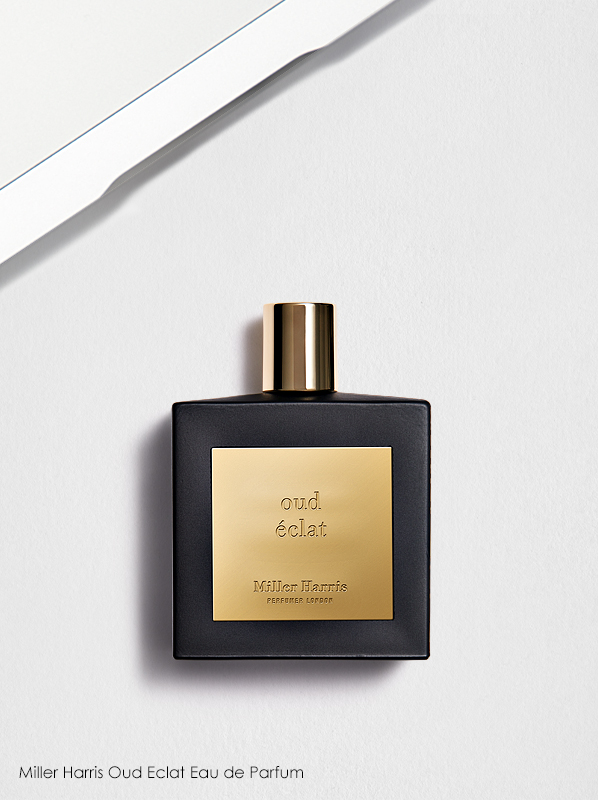 “Éclat” means “to have a brilliant display or effect”, and in the case of Miller Harris Oud Éclat, that effect is a shimmering weightlessness that makes it the most unusual of ouds. The clever work comes from Ambroxan, an ambergris-like material that smells silvery and marine. Another surprising twist comes in the form of sugar crystals, which add sweetness to the composition and a transparent, resinous nature that is evocative of golden resins and balsams. Oud Éclat is an entirely new take on oud that feels exciting and fresh. 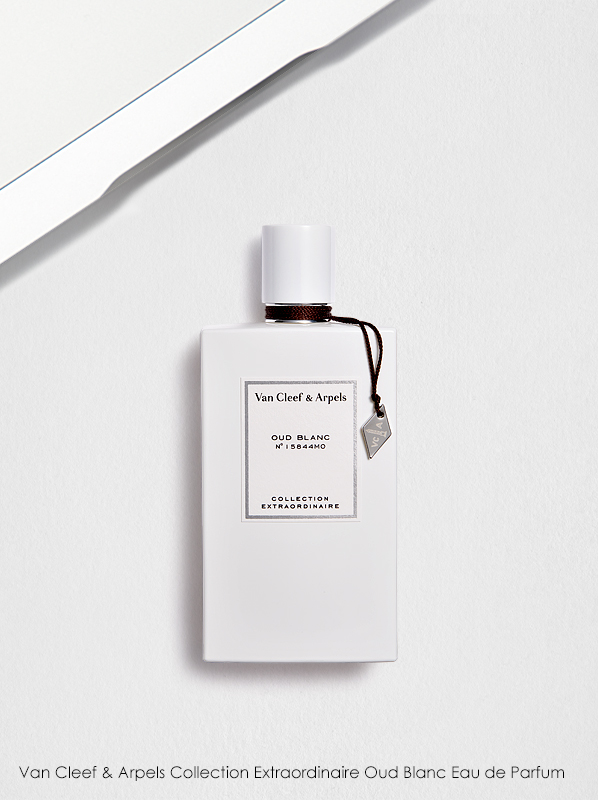 Oud Blanc imagines oud smoke as a supple, cashmere blanket in a beautiful shade of snow-white. Oud and incense pair with a beautiful Turkish Rose Absolute and swathes of supple white musks. The impression is minimalistic and subtle, where all ingredients come together to create something entirely new. It doesn’t smell like oud, or rose, or musk in isolation; it’s a harmony of these things – a serene, enveloping fragrance that wears like a mood or an aura. 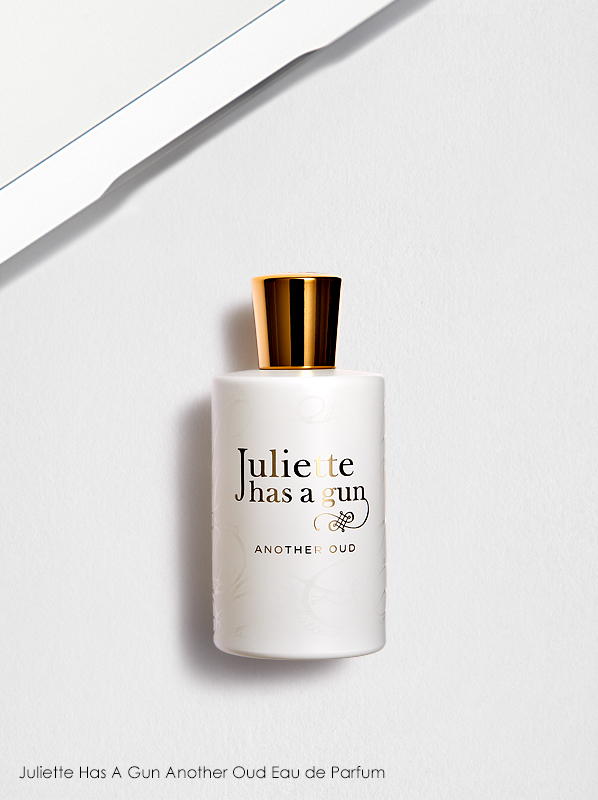 Don’t be put off by the tongue in cheek name, this is not just another oud, it is in fact a lovely, plush and velveteen oud with a remarkable sense of softness. The subtle tang of raspberry and cashmere-like musks give the oud a leathery feel, but we’re not talking whips or chains here, no, things are much more in the direction of luxury leather goods, and unlike many ouds, this one isn’t smoky or woody, it feels entirely smooth. The perfect oud for someone who wants something more subtle. 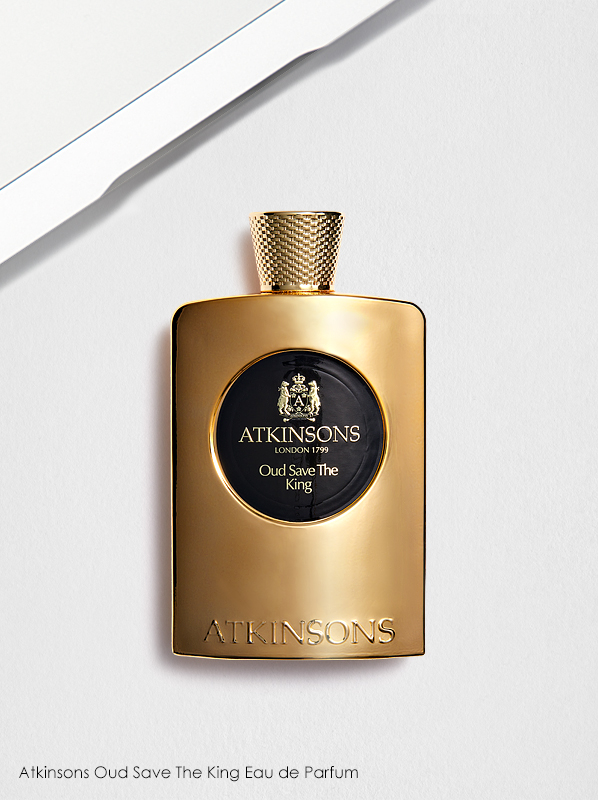 It’s probably no surprise that a fragrance called ‘Oud Save the King’ from a British heritage brand contains an Earl Grey Tea accord, but it is a unique and surprising theme when you smell it. Beautifully soft bergamot blends with black tea, iris, leather, sandalwood and oud to create a smoky, sweet, woody fragrance fit for a King or Queen. It smells woody and gourmand, almost as if it’s good enough to eat, which gives it an addictive character. Oud Save the King, indeed. 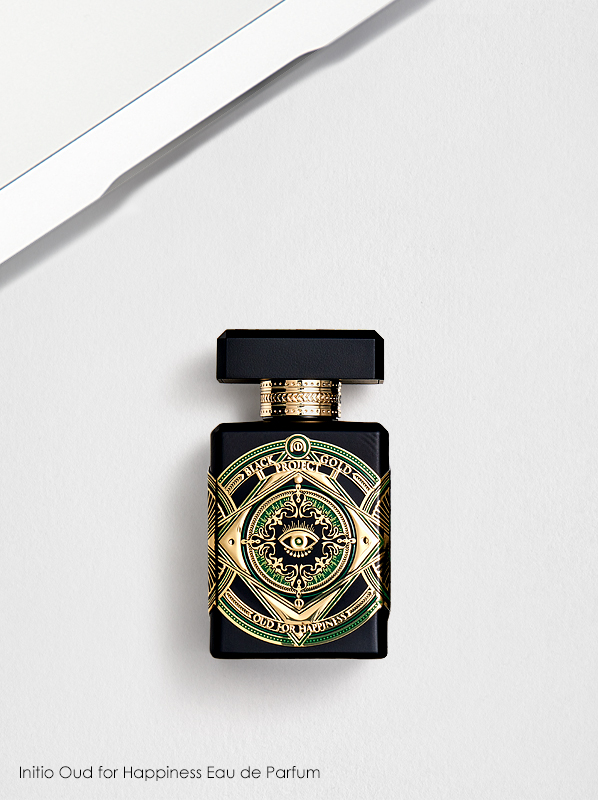 With a name like Oud for Happiness, you may expect a brighter, livelier oud, and that’s what Initio have delivered with their latest launch. Oud for Happiness opens with refreshing, zesty ginger and a touch of something orange-like. It soon warms up, contrasting the juiciness of the opening with the darkness of liquorice and the plushness of vanilla. Dark, inky oud smoke weaves throughout, carrying all the freshness and darkness upwards in hot, silvery streams. 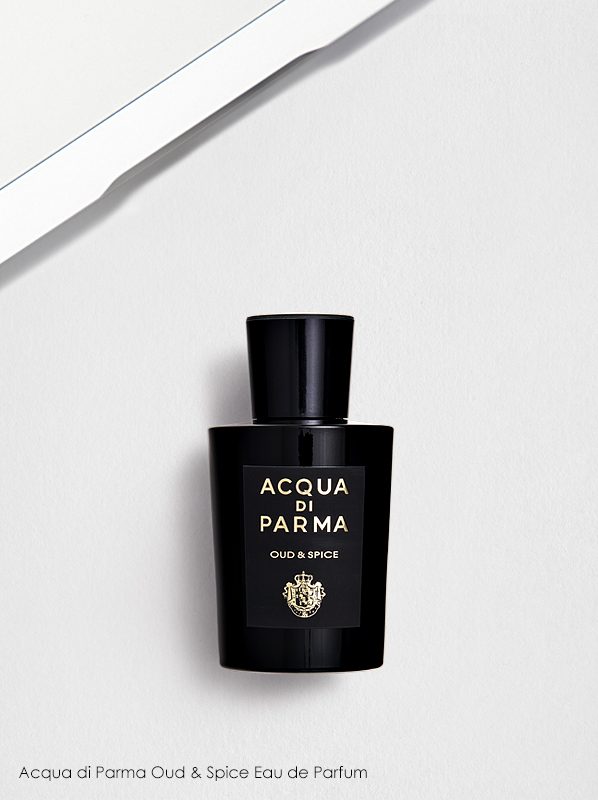 Oud & Spice is a fragrance painted in bold brush strokes. Vivid stripes of jet-black oud, all smoky, leathery, and animalic are overlapped by the red hot, fiery, and piquant slashes of pepper. It’s a scent that feels as if it’s on fire – it gently smoulders on the skin, wafting an intensity that is enigmatic, beguiling and far from the refreshing colognes that Acqua di Parma is famous for. It’s quite the experience!

This entry was posted on Tuesday, October 19th, 2021 at 9:00 am and is filed under Candy Perfume Boy, Fragrance. You can follow any responses to this entry through the RSS 2.0 feed. You can skip to the end and leave a response. Pinging is currently not allowed.