How To Scent Bonfire Night 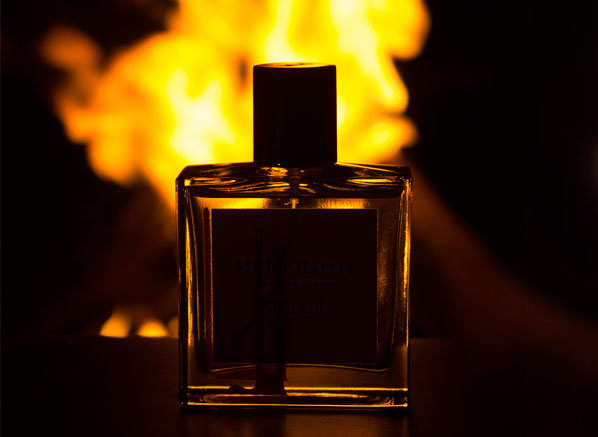 Oooooh there’s a chill in the air! Autumn is here! The leaves are turning, the nights are drawing in and the blankets are coming out.  It is the best time of the year and the most colourful too. It’s a time where we hide inside in the warmth, staring out at the chilly outside whilst the cycle of nature turns slowly from life to decay.

But autumn is more than just falling leaves. Remember, remember, the fifth of November? The day when we come to celebrate the foiling of a dastardly plot with big fires, explosions and sparkles. It’s a big day on the calendar, but what scent should we wear? Don’t worry, as always, we at Escentual have got you covered! 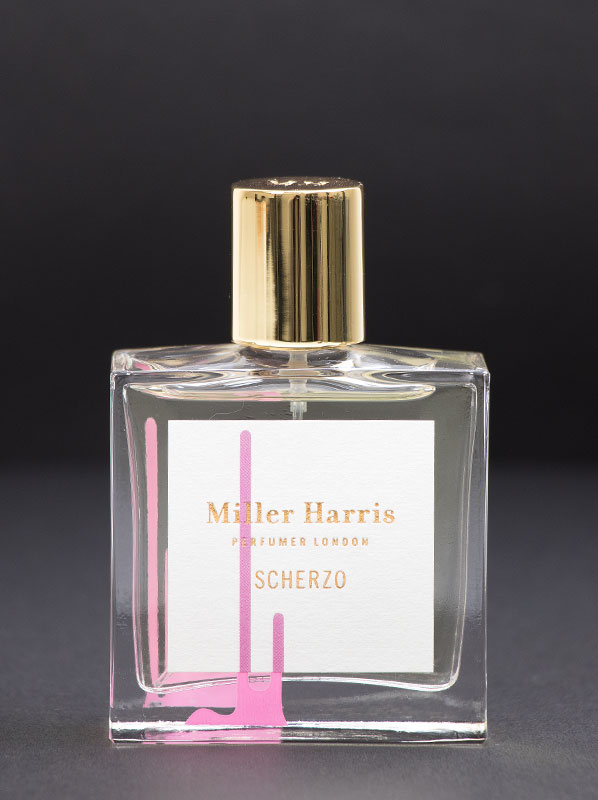 And now for the big finish – the part we have stood in the cold waiting for the fireworks.  However big the display, whether it be a Catherine wheel and a rocket in the back garden, or something much more impressive with music, lights, and big bangs galore, fireworks are a feast for the eyes. The launch off into the black night, ricocheting their beautifully coloured displays off a backdrop of darkness, leaving us on the ground staring up in wonderment, gasping, oohing, ahhing and smiling.

It’s difficult to capture the ginormous scale of a firework in fragrance, but also that contrast of smoke and brimstone (the darkness and danger) and bright colours. For me, one fragrance springs to mind – the explosion of colour that is Scherzo by Miller Harris. In this fragrance, one gets the smoke and the kaleidoscope of hues. It is a sweet, sugary floral – one that crafts rose petals out of candy floss – but it also has a darker, smoky side, where burning oud chips tie perfectly to the gauzy texture of spun sugar. Lifting the lid and pressing the sprayer is like lighting the fuse on a glorious rocket – everybody better step back, because once lit this fragrant firework explodes so fabulously, anyone in the vicinity is going to bask in its light. 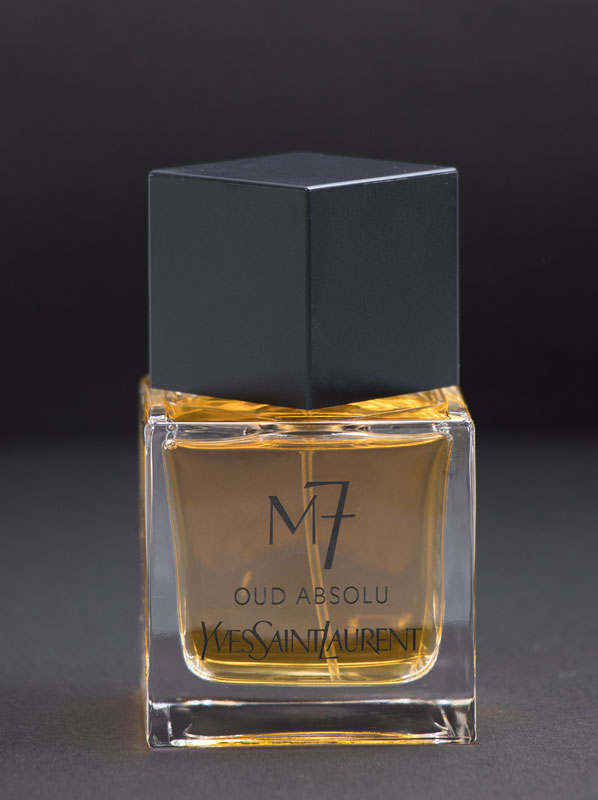 I have this really vivid memory of November 5th as a kid. My parents, my siblings and I would head to the local fireworks display in our village, traipsing through the woods to get there. My father led the way with the torch as we pushed past the bracken towards the glowing fire and noisy crowd that was our destination. On a brisk November night, we would be wrapped up as warm as we could be to fend off the bitter chill of the approaching winter. Bobble hats, mittens and chunky scarves would act as our central heating – thick woollen radiators that kept the winter from seeping into our skins.

Good knitwear is essential on bonfire night, and it’s important to find a fragrance that offers the same warmth and softness of jumpers with dodgy patterns and gloves that one will inevitably lose. My pick for a knitwear fragrance is M7 Oud Absolu by YSL – a toasty and enveloping take on oud (the noble rot from the aquilaria tree) that is shrouded in the softness of myrrh and amber. Spritz some on and it will cling to your knitwear, adding to it a fiery, sweet glow that will keep you warm all night long. 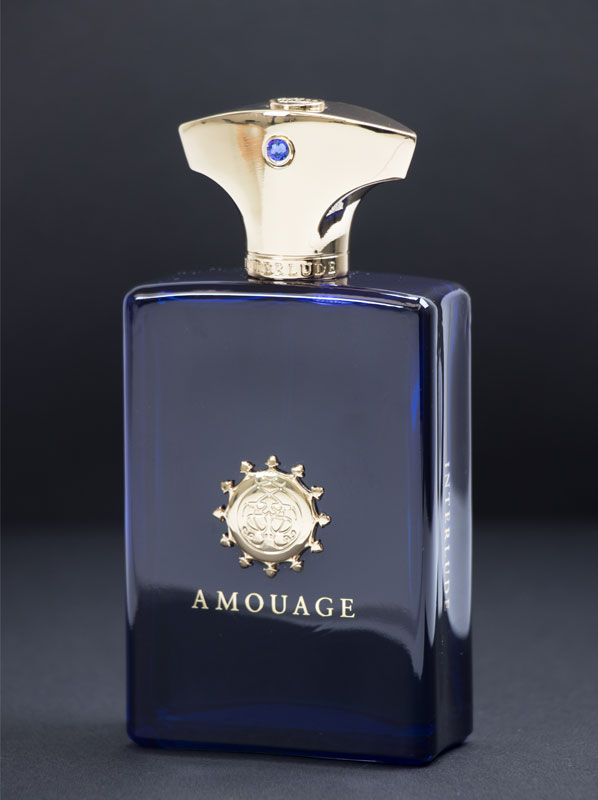 The central spectacle of any bonfire night is, rather unsurprisingly, the bonfire itself. Villages can spend weeks collecting things to set fire to, piling them high to appeal to the inner anarchist in all of us that just wants to watch things burn (after we have checked thoroughly for hedgehogs, of course). A bonfire is an impressive visual feast and in the coolness of autumn, it’s quite a nice thing to stand next to, but is it really something one would want to smell like? The answer is obviously yes!

Interlude Man by Amouage is a bonfire in a bottle. It smells as if someone has piled together vanilla pods and strips of leather, and set fire to them. It burns intensely – richly, with an auburn coloured smoke that is thick and filled with the plush scent of smoky birch tar accented by creamy, sweet vanilla.  It’s an intensely masculine fragrance – a perfume that is undeniably attractive, but also dangerous, much like the heat and the flames of a raging bonfire. So if ‘bonfire chic’ is very much your mood (and it is a mood), Interlude Man is pretty much the best option out there. 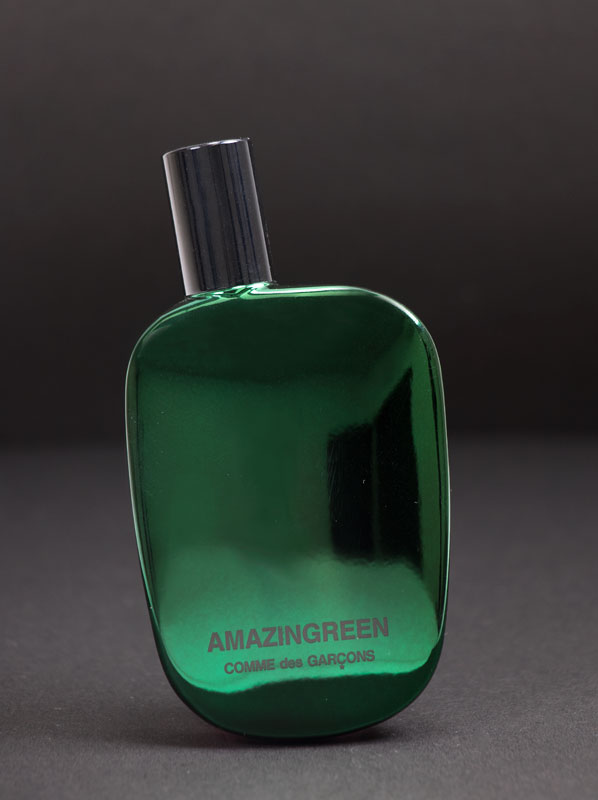 Gunpowder, treason and plot!  36 barrels of gunpowder – that’s how many Guy Fawkes was found to be guarding beneath the House of Lords when he was caught. To state the obvious, that is a lot of explosive and because we are British, and therefore a little bit eccentric, we celebrate this near miss of a catastrophe by launching rockets filled with the stuff into the sky, meaning that bonfire night is one entirely associated with the idea of gunpowder, and not only that, the smell too. You can’t say that we’re not quirky!

As you can probably imagine, gunpowder is not something that one encounters often in fragrance but there is one notable example of its use: Amazingreen by Comme des Garcons. This juicy, rainforest-green fragrance contrasts the lush, dewy and verdant nature of botanicals against a flinty, mineral backdrop of gunpowder. The result is a tropical forest sprouting through the pavement cracks of an urban landscape, which may not sound like the most bonfire night-esque thing in the world, but I would like to refer you back to the fact that it contains gunpowder. So there. 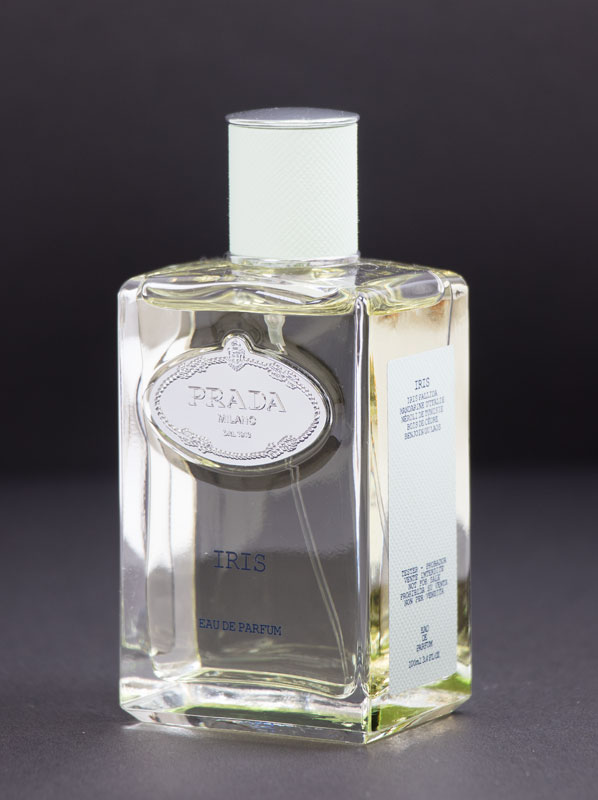 Sparklers are easily the greatest part of bonfire night. I will accept no arguments against this, the case is closed – honourable Judge Candy has ruled and there is no right of appeal. Sparklers are awesome – they smell wonderful, like smoke, a little bit of sulphur, and hot flames. One can also use them to write their name in a beam of moving light, as is the tradition, and despite one’s age, this never gets old. Sparklers are fizzy and shiny – they sparkle and glitter, so a sparkler scent needs to be one brimming with effervescence.

Did somebody say sparkle, glitter and effervescence? Because if they did then the only acceptable reply is Infusion d’Iris by Prada. Here, the usually pale and grey tone of iris is set alight and allowed to explode in bright sparks of powdery, mineral scent.  Flashes of violet and benzoin explode periodically in the waterfall of sparks – an enveloping fountain of shimmer that spells out one word in bright, white light: iris.

• How To Scent Halloween

This entry was posted on Friday, November 2nd, 2018 at 4:55 pm and is filed under Candy Perfume Boy, Fragrance, New products. You can follow any responses to this entry through the RSS 2.0 feed. You can skip to the end and leave a response. Pinging is currently not allowed.

@escentual Looking for that #FridayFeeling? Prada Paradoxe is the perfect floral scent to carry you through whatever you have… https://t.co/ZzU00dQGmY
9 hours, 6 minutes ago • reply • retweet • favourite

@escentual If you cringe when we say: orange lines, white patches, tiger bread skin, streaks, and an orange hair line, then yo… https://t.co/pKqar5xzYg
1 day, 6 hours ago • reply • retweet • favourite

@escentual @CharlotteScan11 Hey Charlotte, So sorry for any inconvenience this has caused you. If you speak to our customer se… https://t.co/VmIKaNDuWS
1 day, 15 hours ago • reply • retweet • favourite