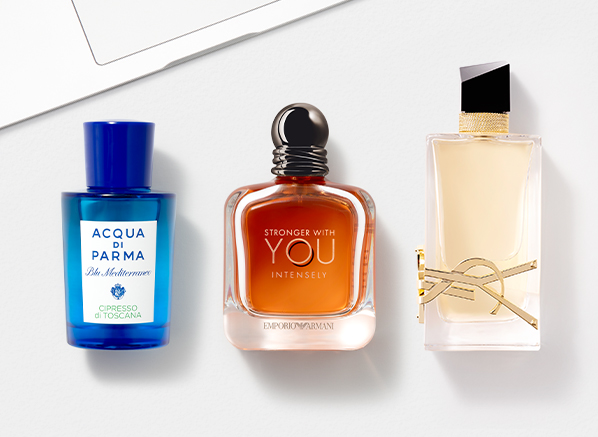 When you think of lavender, your mind probably goes straight to soaps, drawer liners and expansive purple fields overflowing with fragrant flowers. It is, to put it frankly, a flower with a bad wrap. People often say that it’s old-fashioned or prim – that it’s fousty or medicinal, but these things are far from the truth. Lavender is a wonderfully versatile material that lends itself to many fascinating olfactory interpretations, some of which are very modern in their tone.

Lavender is a flowering herb that is part of the mint family, and while it is humble in appearance, the smell it possesses is arguably one of the most distinct smells on the planet. Lavender has many facets; it is herbal, sweet – like toasted sugar. Fresh, green, minty, menthol and floral, and due to this multifaceted nature, lavender spans the olfactory families. It can be fresh or gourmand, fougere or oriental – it all just depends on how it’s presented and which facets are amplified.

So, if you think that there is nothing more boring than lavender, be prepared to have your mind blown. Here are four fragrances that prove that lavender is cool again… 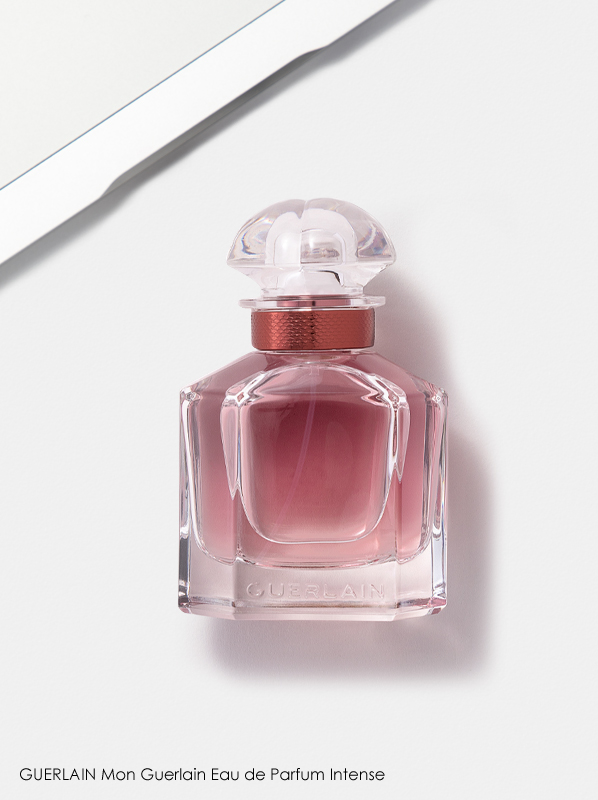 GUERLAIN is no stranger to lavender; after all, it is the centrepiece of Jicky, a fragrance that has been produced by the house since 1889. But we are here to talk about modern, on-trend lavenders and that leads us to a new type of GUERLAIN signature fragrance: the incredibly modern Mon Guerlain. Focusing on the sugary, malted facets of lavender, Mon Guerlain Intense amplifies them with a silky veil of vanilla, adding contrast with airy jasmine and smooth sandalwood. The result is a beautifully subtle and elegantly-chic lavender enrobed in millennial pink caramel. What could be more modern than that? 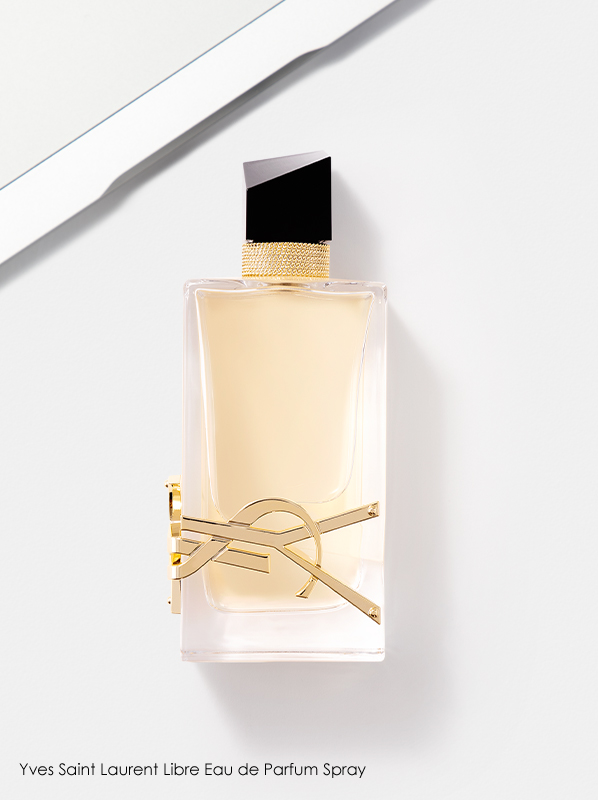 If Mon Guerlain is a soft and chic lavender, YSL’s Libre is fiery and daring. Taking the deep purple shades of lavender and cutting them into a sharply tailored tuxedo, Libre is an androgynous take on lavender that blurs the lines between fragrance genres as much as it does the gender divide. On the one hand, it’s an empowered floral, blazing with honeyed orange blossom and vibrant lavender, while on the other, it’s an intense oriental powered by rich vanilla and musks. Libre will make you see lavender in an entirely new light. 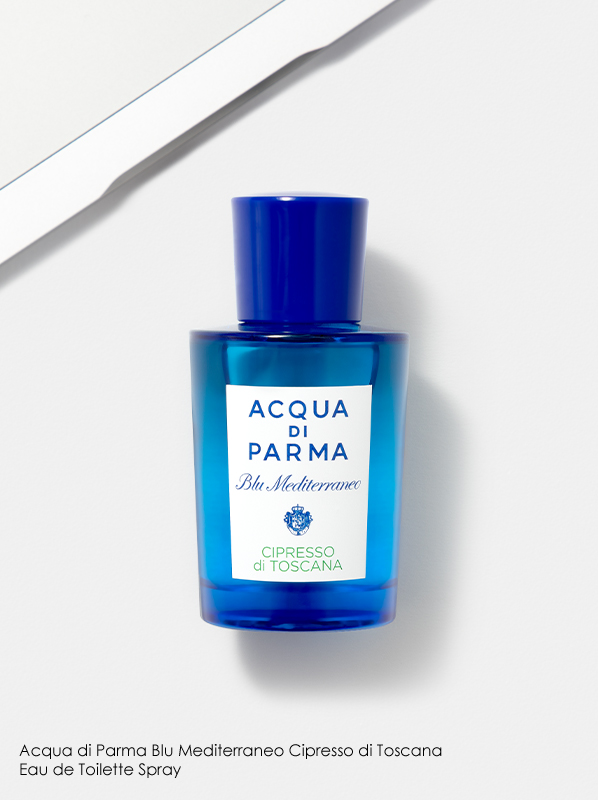 Lavender has been the backbone of masculine perfumery for over a century. It is the very essence of the fougere (the most common style of masculine fragrance) and brings a herbaceous, barbershop warmth to a fragrance. Cipresso di Toscana roughs the edges up a little bit, using wood notes (fir balsam, cypress and pine needles) to create the image of a rugged landscape on a blazing hot day; it’s handsomeness in a bottle and an incredibly easy lavender for a man to wear. 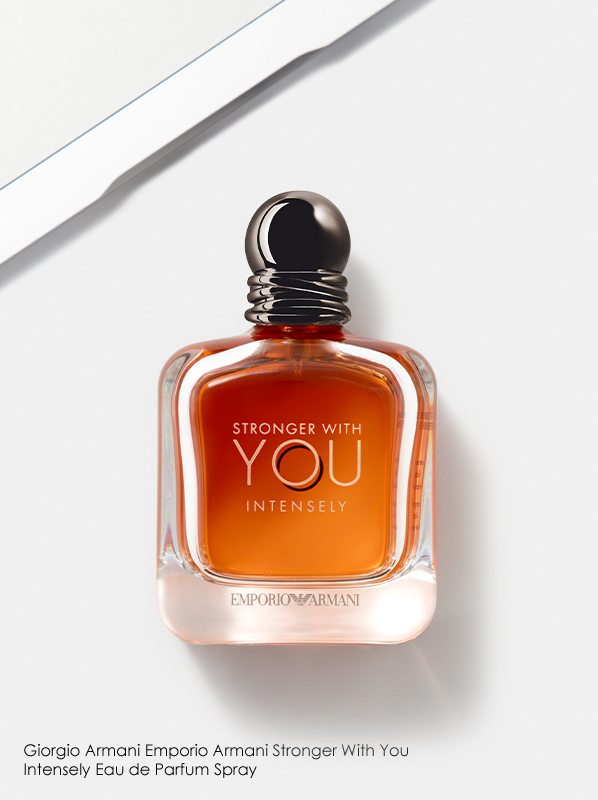 Finally, we have lavender in a supporting role. Stronger With You Intensely is a thoroughly modern masculine. It’s a whirlwind of spices and amber presented in a golden hue evocative of bourbon or rum. Lavender hides in the background, adding a herbaceous touch that harks back to the classic, stubbly masculines of the ’70s and ‘80s, while a surprising twist of toffee brings a modern twist. Golden, handsome, modern and classic, Stronger With You Intensely is a scent for the complex guy.

• Best Almond Fragrances Of All Time

This entry was posted on Wednesday, January 15th, 2020 at 9:01 am and is filed under Candy Perfume Boy, Fragrance, Hints & Tips, Lifestyle, Men, Trends, Tried & Tested. You can follow any responses to this entry through the RSS 2.0 feed. You can skip to the end and leave a response. Pinging is currently not allowed.

@escentual @rgntparkschool Our pleasure! Thank you for spreading the message about the importance of wearing sunscreen 😊
2 days, 8 hours ago • reply • retweet • favourite

@escentual @thesniffwebsite Thank you so much for your support! It means the world❤️
2 days, 8 hours ago • reply • retweet • favourite