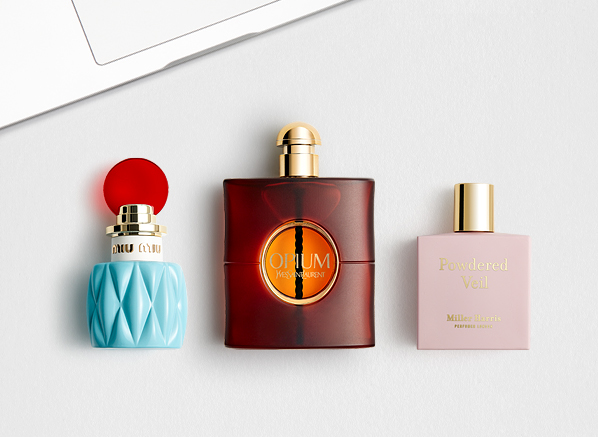 “Thomas, AKA The Candy Perfume Boy, is explaining everything you need to know about fragrance families. From chypre to fougere, after reading this blog series, you’ll be an expert in the different types of olfactive groups.”

For centuries, the trade routes of the world have introduced our palettes to a host of exotic and exciting spices. They’ve found their way into our cuisines but are also a key component in the perfumes we wear. Spice notes are often used as a supporting act to other themes, adding a touch of the exotic in warm, amber fragrances, and an air of freshness in florals. But just because they aren’t always playing a starring role doesn’t mean that materials such as clove, cinnamon, pepper, and cardamom aren’t wonderful in their own right. Here are five spicy fragrances to prove exactly that! 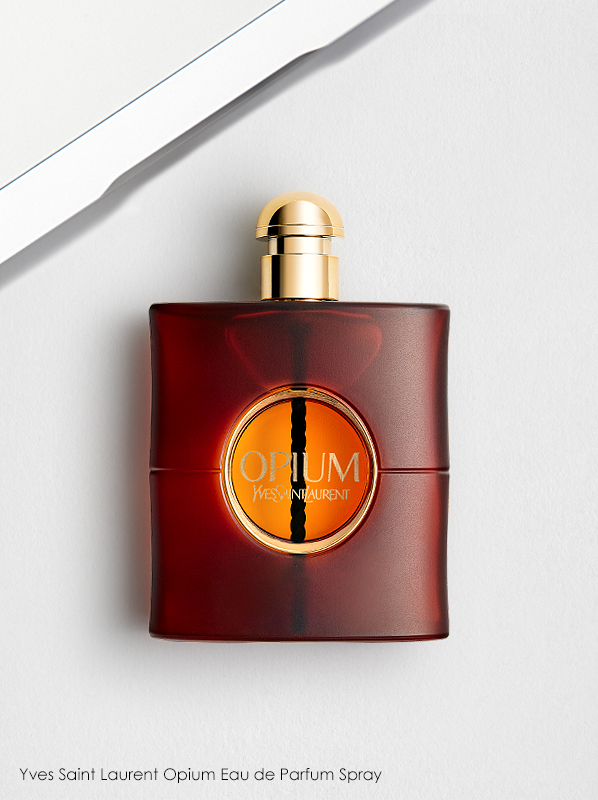 Let’s kick things off with perhaps the greatest spice fragrance in the world: Opium by YSL. Opium is the King, Queen, Emperor and Empress of spice fragrances and not only that; it defined both a genre and a decade of perfumery. Opium is big and bold, with an intense opening filled with warm, exotic spices. It blasts out of the bottle in shades of brown and orange, signing an aria of clove, cinnamon and pepper. Underneath are rolling waves of flowers (jasmine, rose), resins, vanilla and amber, creating an undulating, intense signature that is bold and brassy. Opium packs the punches, even now, 43 whole years since it launched. 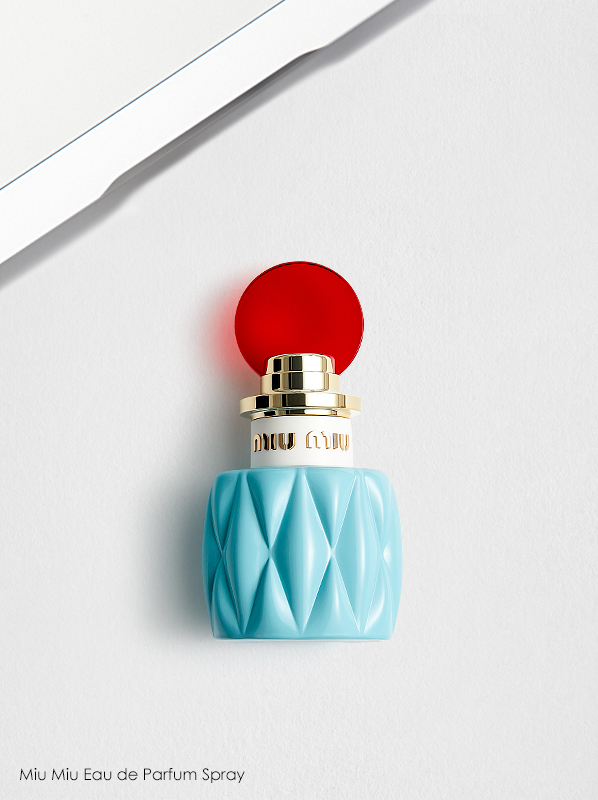 Looking at Opium, you might think that spices create density in perfume, and whilst that is true, they also create a sense of levity and transparency too. Take Miu Miu for example, their signature scent is a luminous and creamy white floral, with a spring-like lily of the valley note over soft woods. What adds a real sense of vibrancy and lightness to this modern floral is a sprinkling of black pepper, which brings fizz and a silvery air of freshness. Lovely! 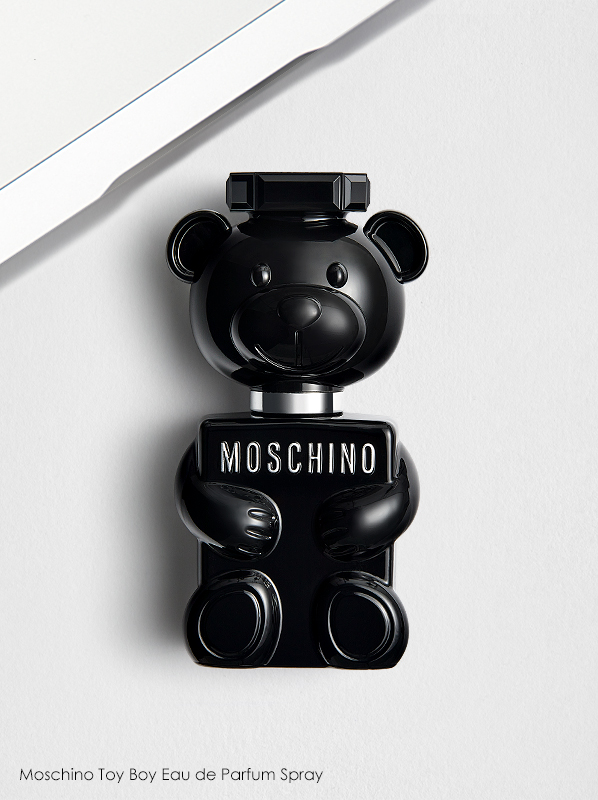 OK, so your attention may be caught by the fact this fragrance comes in a bottle shaped like a teddy bear wearing all-black leather, but trust me when I say that is not the only thing of interest to note in the case of Toy Boy. As well as being a bit of a kinky bear, it’s also a marvel of a spice scent with lots of pepper and clove, dusted generously over a holographic rose. Toy Boy shows that spices can be fresh and lightweight, pairing beautifully with citrus, flowers and woods to create a modern masculine that feels a lot more serious than its cutesy bottle would have you believe. This boy ain’t no toy… 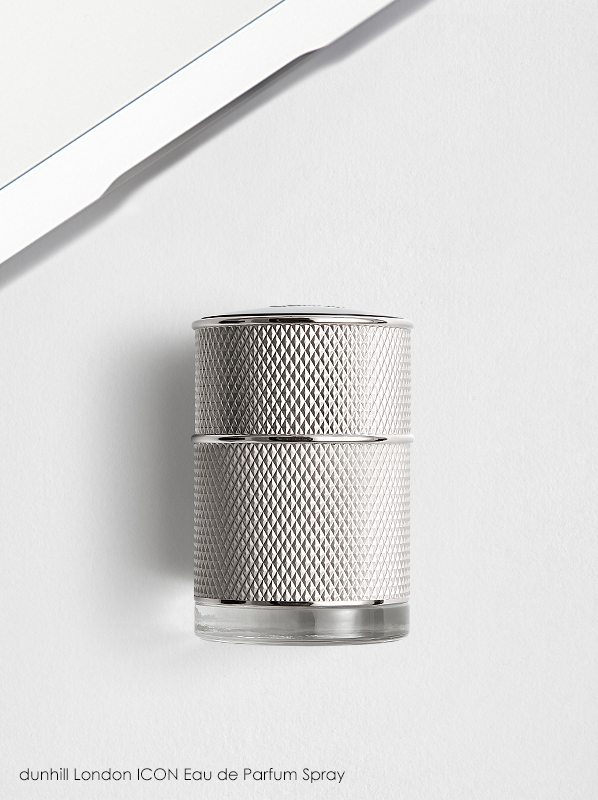 Cardamom has an incredibly distinct aroma. It’s strange, with an aqueous and floral character. It works incredibly well in perfumery, linking perfectly with flowers, woods and aquatic notes, zhuzzing them up to something unique and luxurious. Dunhill’s Icon is one of the most exciting cardamom-centric scents out there. It makes cardamom the central them and adorns it with lavender, leather and oud to bring out its aromatic, smoky and sensual facets. Icon lives up to its name, and I think it’s one of the most handsome spicy masculine fragrances out there right now. 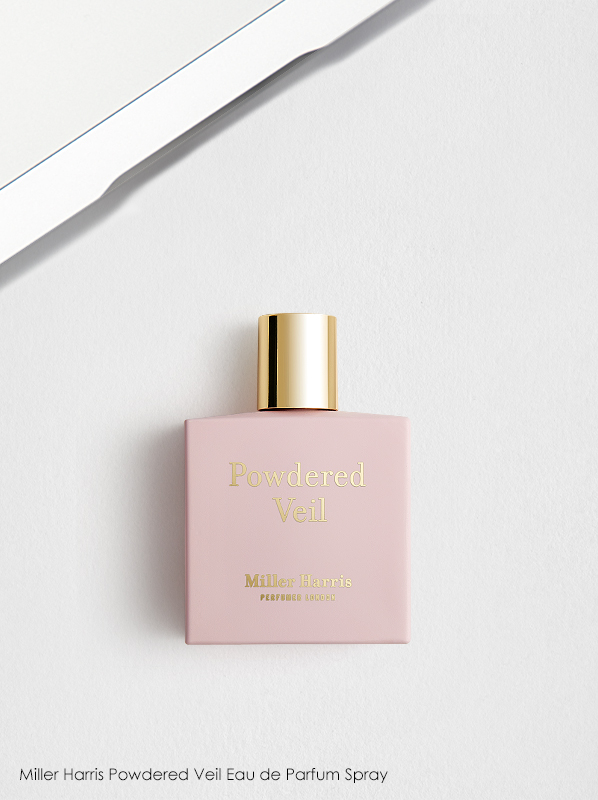 Moving from something overtly masculine to something a little softer, we have Powdered Veil by Miller Harris. Powdered Veil (such a beautiful, evocative name) boasts a wonderfully vibrant pink pepper note, and we love pink pepper because it’s warm and spicy, but also fruity and floral too. The rest is filled with soft orchid petals, sandalwood and cashmere-like woods, making for a cosy, powdery scent that you want to snuggle into like a big, comfy blanket. Imagine the pink pepper hear as little rose-coloured sequins that bring a bit of fanciness to the blanket.

There’s more! Read the rest of of the series below…

This entry was posted on Thursday, May 13th, 2021 at 12:36 pm and is filed under Candy Perfume Boy, Fragrance. You can follow any responses to this entry through the RSS 2.0 feed. You can skip to the end and leave a response. Pinging is currently not allowed.

@escentual We joined Twitter 12 years ago today! Do we have any followers since then? #MyTwitterAnniversary https://t.co/hGNkVt0K8x
9 hours, 20 minutes ago • reply • retweet • favourite