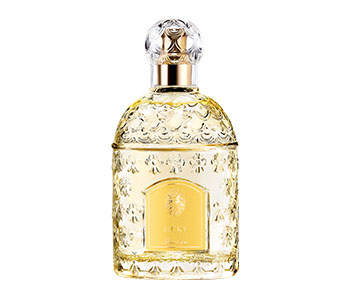 GUERLAIN Jicky, a masterpiece in the Guerlain crown.

In 1889, Aimé Guerlain, the son of the House founder Pierre-François-Pascal Guerlain, created his first masterpiece, Jicky. A perfume so complex and so modern that it would be classified straightaway as "the first modern perfume".

Jicky represented a break with traditional perfumery: it marked a beginning of "emotive" perfumery, which no longer tried to copy the scent of flowers but instead aimed to stir the emotions

Jicky is the magical perfume that combines freshness and gaiety with soothing notes such as vanilla.